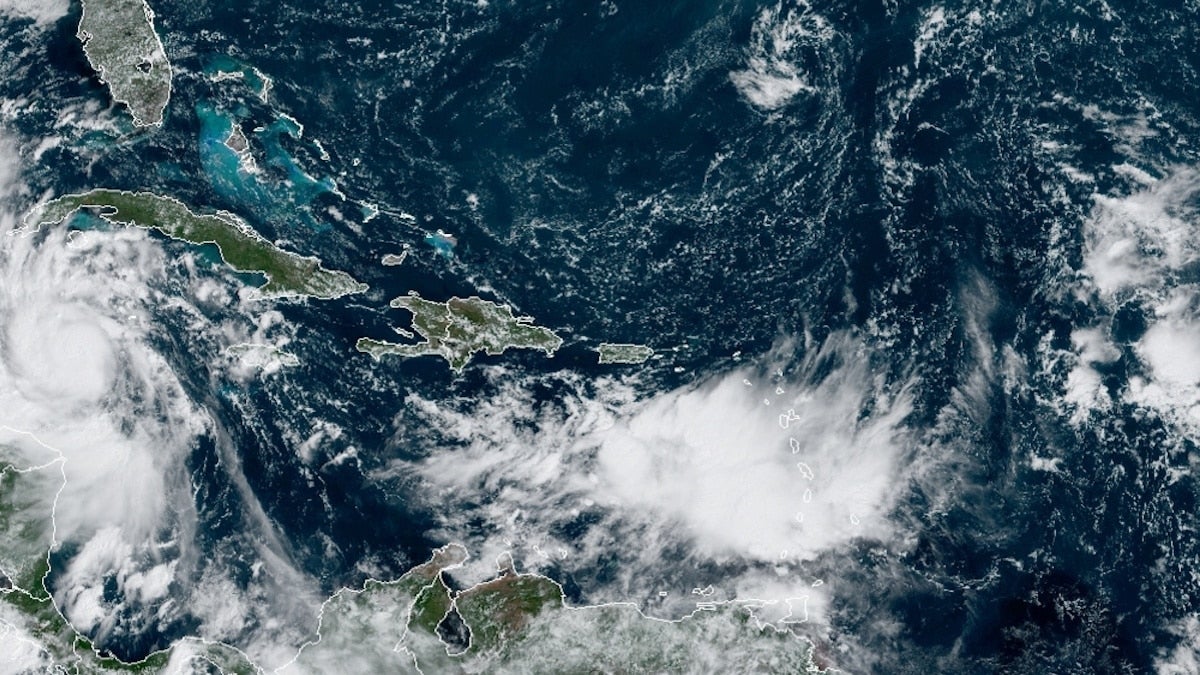 The extremely active 2020 Atlantic hurricane season has broken another record.

“Additional strengthening is forecast during the next 48 hours, and Delta is expected to be a major hurricane when it moves over the Yucatan Peninsula Wednesday and over the Gulf of Mexico through Thursday,” the NHC warned in an 8 a.m. EDT update.

8 AM EDT Tuesday Update: Hurricane #Delta continues to rapidly strengthen and now has maximum winds of 110 mph. Additional strengthening is expected and it is forecast to be a major hurricane when it moves over the Yucatan Peninsula. Latest information at: https://t.co/tW4KeGdBFb pic.twitter.com/Xzcgj5bNtd

The storm could intensify to a Category 4 before it hits the Yucatan Peninsula on Wednesday, CNN meteorologist Michael Guy predicted. It could then make landfall along the Gulf Coast by Saturday morning. It is expected to land somewhere between the coasts of Louisiana, Alabama and the Florida Panhandle as a Category 3 storm, though this could change in the coming days.

“It is common for many people to experience hurricane fatigue during a busy season, but we need everyone to take this threat seriously,” Edwards said, as CNN reported.

The state already weathered a major hurricane once this year when Laura rammed the Gulf Coast as a Category 4 storm.

Delta’s rapid intensification is in keeping with predictions for the impact of the climate crisis on hurricanes, CBS News pointed out. This is because storms tend to intensify faster over warmer water.

Delta is also the latest record-breaker for the 2020 hurricane season. It is the earliest 25th named storm on record, beating the previous record by six weeks. That record was set in 2005, the previous most-active hurricane season with 28 storms and the only other season to run through the traditional alphabet of names and start naming storms from the Greek alphabet. Since there are still two months left of hurricane season, 2020 is likely to surpass 2005 as the most active season overall.