Hunters Banned in Botswana After Shooting and Killing Research Elephant 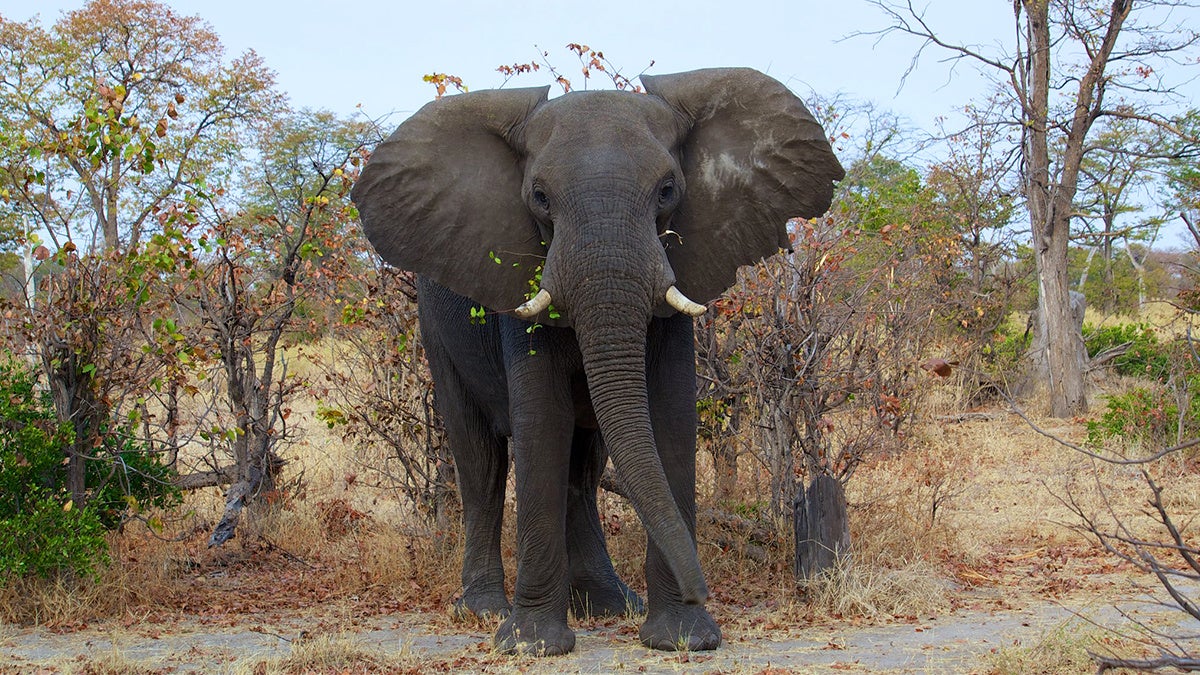 An elephant in Botswana. Mario Micklisch / CC BY 2.0

Two hunters who shot and killed a research elephant in Botswana and then destroyed its collar to hide the evidence have been banned from further hunting in the country.

The death echoes the infamous killing of “Cecil the Lion” by an American hunter in Zimbabwe in 2015, Reuters pointed out. Cecil was also a research animal who was supposed to be off limits to hunters. The incident also comes around six months after Botswana lifted a five-year ban on the hunting of elephants.

“We wish to re-assure the public that the Ministry will work with the hunting industry to ensure that the necessary ethical standards are upheld at all times,” the Botswana government wrote in a statement Saturday.

The statement identified the hunters as Michael Lee Potter and Kevin Sharp. Potter is a professional hunter while Sharp held a citizen’s hunting license, the government said in an earlier statement. Saturday’s statement said the two hunters had voluntarily surrendered their hunting licenses to the Department of Wildlife and National Parks. Sharp’s suspension will last three years while Potter’s is indefinite. The two hunters will also replace the collar.

Neither Reuters nor BBC News could determine the hunters’ nationalities, and neither was able to obtain a comment from the two men.

The government first announced the news of the killing on Friday. It said that the incident occurred Nov. 24 in a controlled hunting area, and that the hunters claimed not to have seen the collar.

“They allege that one of the bulls approached them and they shot at it. The professional hunter claimed that the collar was not visible as the elephant was in a full-frontal position. Once the animal was down, they realized it had a collar on it placed for research purposes,” the statement said.

Neil Fitt of the Kalahari Conservation Society questioned the hunters’ account, however. He told AFP Friday that research collars are very big.

“The government should investigate this incident and send a strong message to professional hunters. His license should also be revoked,” Fitt said at the time.

When Botswana lifted its elephant hunting ban, it said it would put quotas in place for certain areas and issue around 400 licenses a year. It said the decision was made because of an increase in conflict between elephants and humans, BBC News explained. Elephants can damage crops and sometimes kill people if they enter farms or villages.

But conservationists spoke out against lifting the ban, and some argued that hunting would only stress elephants and make them more dangerous to humans.

Almost one third of Africa’s elephants live in Botswana, according to The Independent. In the country, the number of elephants has risen from 80,000 in the late 1990s to 130,000 today. But elephants on the rest of the continent have not been so lucky. Their numbers have fallen from more than one million in 1980 to slightly more than 300,000. This is mostly due to poaching for ivory. Around 40 elephants are killed for it every day.