‘Progressive Recovery’ of 25K South Atlantic Humpback Whales. In 1950s there were 450 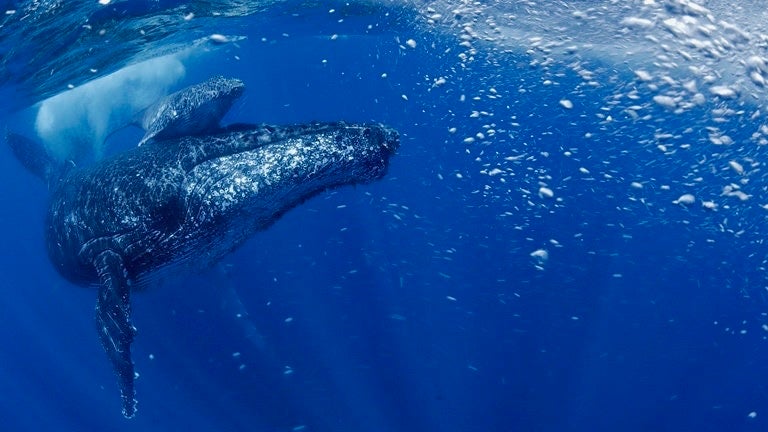 New research finds that the western South Atlantic humpback population is well on its way to recovering from the devastating impacts of commercial whaling.

Whaling took a large toll on the global humpback population between the late 1700s and the mid-1900s, with as many as 300,000 whales estimated to have been killed. Some breeding populations, due to their relatively small size, remain endangered to this day.

The whaling industry drove the western population of South Atlantic humpbacks right up to the precipice of extinction. The whales spend their winters in mating and calving grounds off the eastern coast of South America, then migrate to feeding grounds in the higher latitudes of the South Atlantic, near South Georgia and the South Sandwich Islands, for the summer months. This particular population of humpbacks was hunted from at least the early 1800s onward, but it wasn’t until commercial whaling expanded to high latitudes during the early 1900s that the whales’ numbers were the most heavily impacted.

According to a study published in the journal Royal Society Open Science last week, there were nearly 27,000 western South Atlantic humpbacks as of 1830, but the population was reduced by some 95 percent, to just 450 whales, by the mid-1950s. In the 12 years between 1904 and 1916 alone, the population lost approximately 25,000 individuals. 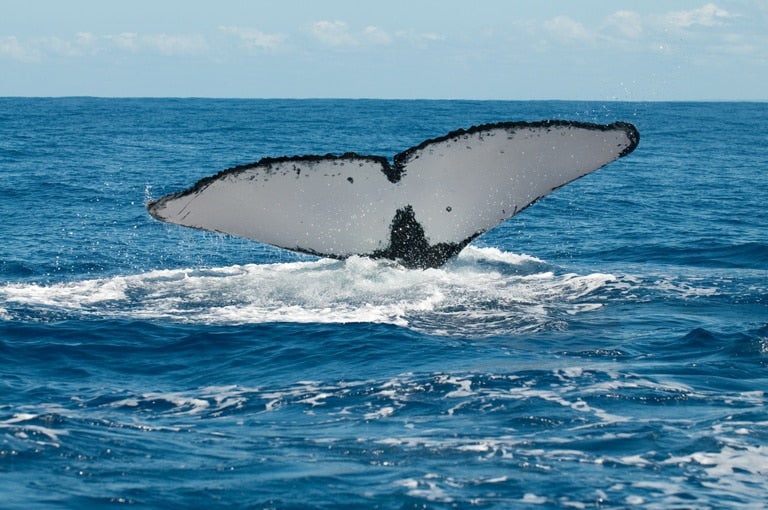 Protection measures for humpbacks adopted in the 1960s and the broader moratorium on all commercial whaling adopted by the International Whaling Commission (IWC) in the 1980s appear to have reversed that downward trajectory, however. There has been no hunting of the species since 1972, the report states, which is when the recovery really took off.

“Once protected, [western South Atlantic] humpback whales have recovered strongly, and their current abundance is close to 25,000 whales,” the authors of the study write. That means that the current population is estimated to be at 93 percent of its numbers prior to the exploitation by whalers that nearly extirpated the entire population. The researchers add that there is “a high probability” that the population will be “nearly recovered,” meaning that it will have hit 99 percent of its pre-exploitation abundance, by 2030.

This is a much more successful recovery than previous estimates had allowed for. The IWC completed an assessment of the status of all seven Southern Hemisphere humpback whale populations in 2015, concluding that the western South Atlantic population was at just 30 percent of its pre-whaling numbers. But the researchers behind the present study say that more complete data that have become available on catches, genetics, life-history, population size, struck-and-lost rates, and trends in abundance have allowed them to make a more accurate assessment than the IWC.

“We were surprised to learn that the population was recovering more quickly than past studies had suggested,” study co-author John Best, a University of Washington doctoral student, said in a statement.

The study’s findings are good news, according to the study’s lead author, Alex Zerbini of the NOAA Alaska Fisheries Science Center’s Marine Mammal Laboratory, because they show that an endangered species can come back from near extinction. “Wildlife populations can recover from exploitation if proper management is applied,” Zerbini said in a statement. 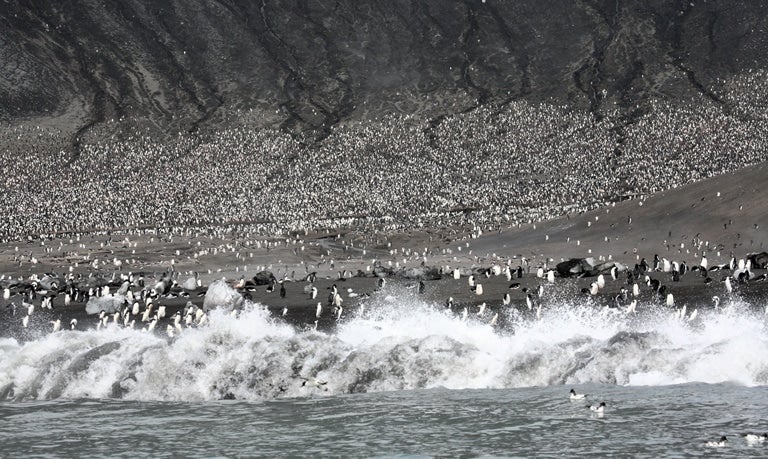 50,000 pairs of penguins on Saunders Island.

Of course, the recovery of the humpback population will have important implications for their ecosystems, especially in the sub-Antarctic waters of the South Atlantic Ocean where the whales spend the summer and early autumn feeding primarily on Antarctic krill. The humpbacks must compete with other predators, like penguins and seals, for the 1.5 to 2.6 million metric tons of krill they’re estimated to consume in a single season at their present numbers. Krill populations could also be impacted by warming ocean waters due to climate change. Understanding the potential effects of predators like humpbacks is therefore crucial to improving management of krill fisheries.

“The recovery of humpback whales in the western South Atlantic has the potential to modify the structure of the ecosystem in their feeding habitats around South Georgia and the South Sandwich Islands,” Zerbini said. “For this reason, it is important to continue monitoring abundance and potential shifts in distribution to understand how krill and their predators, including whales, will respond to effects from climate change and whether these effects will impact their populations.”

“The progressive recovery of humpback whales in the sub-Antarctic region studied in this paper is a conservation achievement,” Dona Bertarelli, co-chair of the Bertarelli Foundation, which supported the research through the Pew Bertarelli Ocean Legacy Project, said in a statement. “Full protection by the UK of the waters around the South Sandwich Islands is needed to help safeguard these whales’ food source, krill, and help ensure this population’s full recovery.”