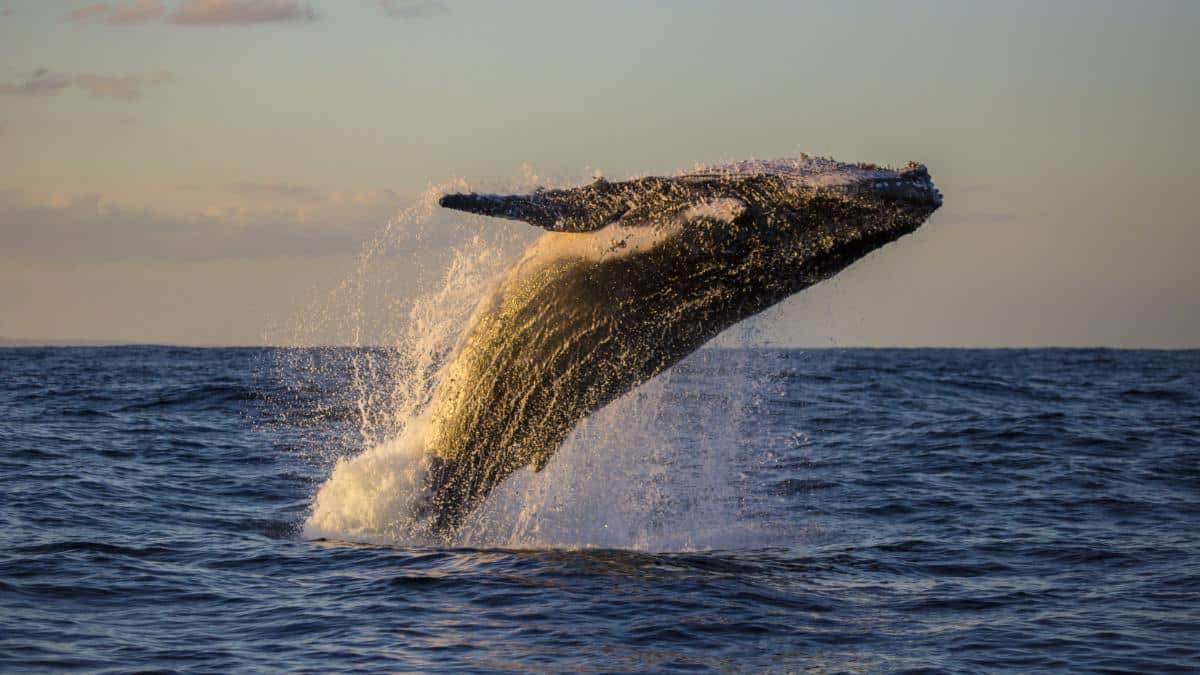 Every year, humpback whales migrate from polar regions to warmer waters, where they mate, give birth, raise their calves, and amaze whale watchers.

“It’s about just seeing a whale, seeing some of the acrobatic surface activity, from breaching and tail slapping … to bulls chasing females, even calves being born in the area,” says Olaf Meynecke of Australia’s Griffith University Whales and Climate Research Program.

He says eastern Australia is a hotspot for seeing the majestic animals.

But as the climate warms, migration timing is changing. For example, in Queensland’s Hervey Bay, humpbacks often arrive and leave earlier than in the past.

At the end of the season, tour boats sometimes have trouble even finding a whale.

“On top of that, we also of course have higher uncertainty in terms of weather,” Maynecke says. “We actually started to get a lot more rain in the dry season because the ocean is still so warm.”

That can make for a wet, uncomfortable day at sea.

Meynecke says whale-watching businesses will need to find ways to adapt – for example, by shifting the season dates or offering flexible bookings – so they can keep satisfying their customers, even as the climate warms.