There May Be a Link Between Rising Humidity and Suicide 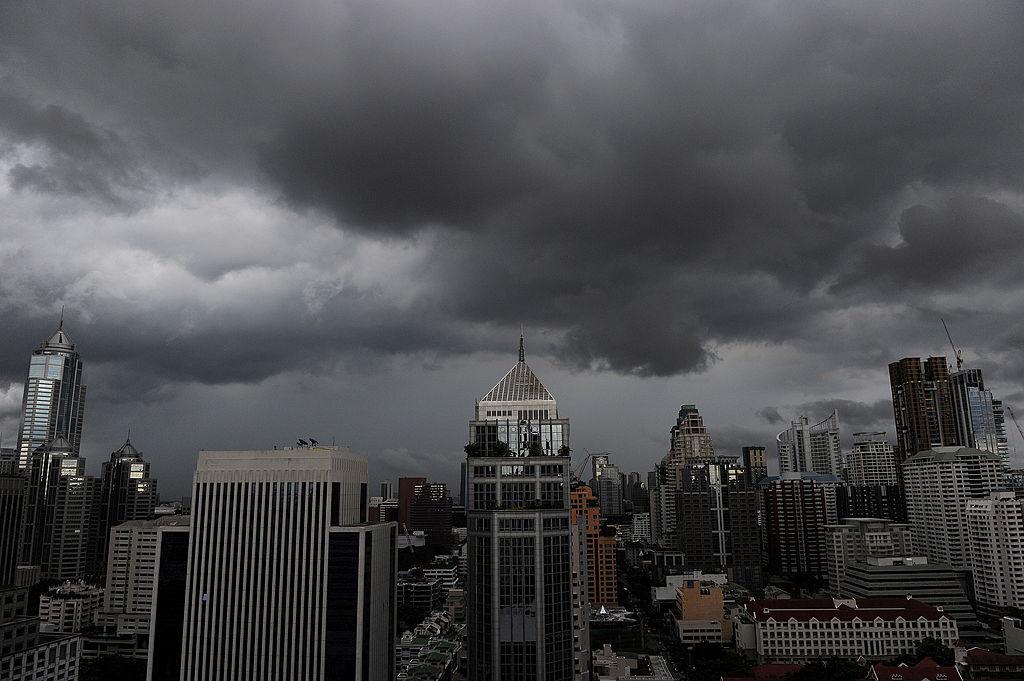 The climate crisis has been called the “biggest global health threat of the 21st century,” and there is a growing awareness that it puts mental as well as physical health in jeopardy.

Now, a first-of-its-kind study published in Scientific Reports Monday finds an association between the increased humidity caused by global heating and suicide.

“It’s the shock of going from colder temperatures to extreme temperatures that is dangerous to mental health,” study co-author Dr. Sonja Ayeb-Karlsson of the University of Sussex and the United Nations University’s Institute for Environment and Human Security told The Guardian.

The research set out to examine the impacts of increasingly frequent and extreme heat waves and humidity on suicide. This was the first time research like this has been carried out on a global scale rather than a country-by-country basis.

The scientists looked at data from 60 countries between 1979 and 2016 to assess the association between heat waves, humidity and suicide. For the purposes of the study, heatwaves were defined as a period of four days or more when the minimum daily temperature is in the 99th percentile for the area, the study authors explained. Humidity was calculated in terms of the proportion of water vapor present in the air.

What they found was that there was more of a correlation between high humidity and suicide than heat waves and suicide. The association was particularly strong in 40 countries, including Thailand, Guyana, Sweden, Belgium and Luxembourg, The Guardian reported.

While correlation does not prove causation, Ayeb-Karlsson said there are many reasons why higher humidity might increase suicide risk. For one thing, antidepressants can make it harder for a person to regulate their temperature. Uncomfortable weather can also exacerbate problems related to mental health, such as anxiety and sleep-deprivation.

The study is another example of how the climate crisis disproportionately impacts the most vulnerable. The researchers found that heatwaves and humidity were especially linked to suicide for women and young people.

“Women and children are known to be suffering disproportionately from the impacts of climate change and extreme weather events due to social structures and power relations,” Ayeb-Karlsson told The Guardian. “We need to look further into these relations and the contextual reasons behind this in diverse geographical areas and social groups.”

The study is only one example of how the climate crisis might harm mental health. The Oxford English Dictionary added “eco-anxiety” to its list of new climate-related words in October, defined as the “apprehension about current and future harm to the environment caused by human activity and climate change.”

This condition is on the rise globally, especially among young people, as Mala Rao and Richard Powell noted in The BMJ last month. One 2020 survey of child psychologists in England found that 57 percent of them were seeing young people worried about the environment.

“The mental health impacts of the climate crisis have profound implications,” Rao and Powell, both public health experts from Imperial College London, wrote. “Psychological responses, such as conflict avoidance, fear, helplessness, and resignation, are serious barriers to collective action to mitigate further global warming and to build resilience and adaptation strategies. Neglecting the effects of increasing eco-anxiety risks exacerbating health and social inequalities between those more or less vulnerable to these psychological impacts. The socioeconomic effects—as yet hidden and unquantified—will add considerably to the national costs of addressing the climate crisis.”