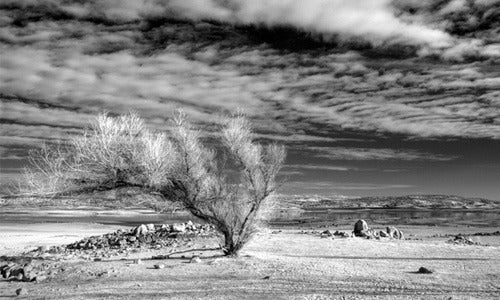 One way or another, humans are to blame for the catastrophic drought in California that scientists say may be emerging as a “new normal.”

Either humans have mismanaged the state’s water or human-triggered global warming has begun to help turn America’s landscape of wine and roses into a dustbowl, according to two new studies. 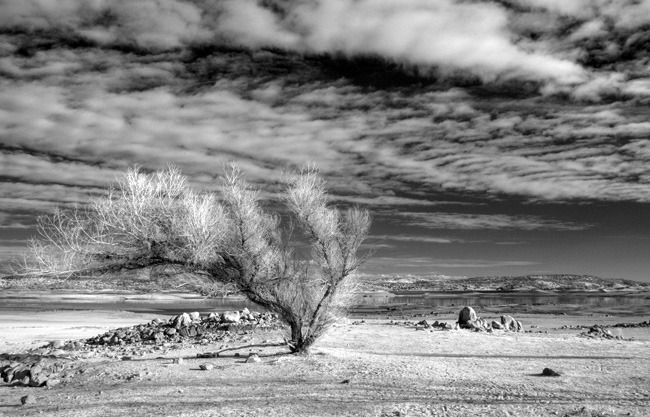 And the arguments have relevance extending far beyond the U.S. west, as the European Drought Observatory has warned that much of mainland Europe is now caught up in the continent’s worst drought since 2003.

The consequences of any drought could also be more enduring than expected. A research team in the U.S. reports in the journal Ecological Applications that trees that survived severe drought in the U.S. southeast 10 years ago are now dying—because of the long-ended drought.

Such statements are simple, but the connections with climate change are complex. That is because drought is a natural cyclic turn of events, even in well-watered countries. It is one of those extremes that, summed up, make the average climate.

Global warming or not, droughts would happen. California in particular has a history of periodic drought that dates back far beyond European settlement and the state’s growth to become the most populous in the U.S.

But the drought that began in 2012—and which has cost the agricultural industry more than $2 billion, lost 17,000 jobs and so far killed 12 million trees—is the worst in at least a century.

Amir AghaKouchak, a hydrologist at the University of California Irvine and colleagues say in Nature journal that they want authorities to recognize that human factors are making cyclic water scarcity worse.

“Severe and long-lasting droughts have occurred in reconstructions of the region’s past climate, so it is not clear whether California’s current drought is a temporary weather condition or is the emergence of a ‘new normal.’

“Observations and climate projections indicate that California’s climate is warming, with more winter rainfall instead of snow, earlier snow melt and decreases in spring and summer stream flows. Future droughts will be compounded by more-intense heatwaves and more wildfires.

“Soaring temperatures will increase demand for energy just when water for power generation and cooling is in short supply. Such changes will increase the tension between human priorities and nature’s share.”

The researchers leave open the question of the role of global warming, fueled by rising levels of atmospheric carbon dioxide because of increasing fossil fuel combustion. But U.S. scientists report in Geophysical Research Letters that they think global warming could have contributed up to 27 percent of the present drought.

Their study, based on analysis of month-by-month meteorological data for more than a century, identifies a trend towards drought that is in step with warming since 1901. And they argue that even through the present drought is natural, it has been modestly intensified by climate change.

More ominously, global warming has amplified the probability of severe drought. The new study suggests that by the 2060s, California may be in more or less permanent drought. Rainfall might increase, but not enough to make up for greater evaporation because of rising temperatures.

“A lot of people think that the amount of rain that falls out the sky is the only thing that matters,” says the report’s lead author, A. Park Williams, a bioclimatologist at Columbia University’s Lamont-Doherty Earth Observatory. “But warming changes the baseline amount of water that’s available to us, because it sends water back into the sky.”