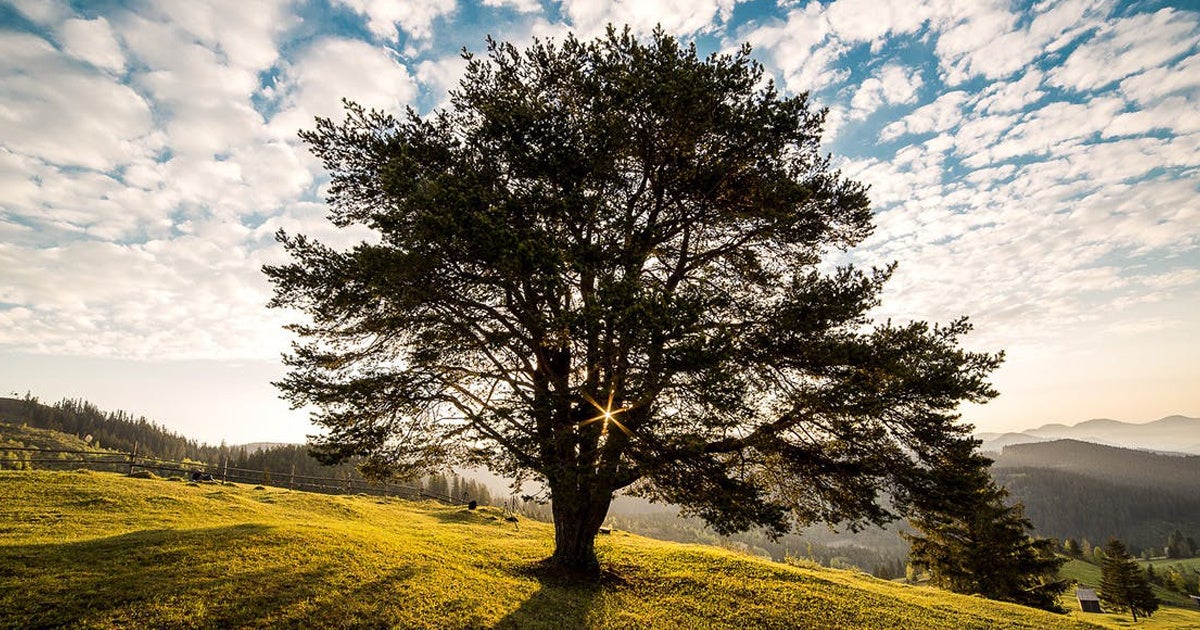 Underscoring the urgent need for increased and intensely focused conservation efforts, new research shows that human activity worldwide is wiping out plant and animal life—including our own—so rapidly that evolution can’t keep up.

Paleontologist and lead researcher Matt Davis of Denmark’s Aarhus University warned, “We are starting to cut down the whole tree [of life], including the branch we are sitting on right now.”

“We are doing something that will last millions of years beyond us,” Davis told the Guardian. “It shows the severity of what we are in right now. We’re entering what could be an extinction on the scale of what killed the dinosaurs.”

The analysis, published Monday in the Proceedings of the National Academy of Sciences, specifically focused on mammals that currently exist as well as those which went extinct as humans spread across the globe, but it provides insight on the broader biodiversity crisis. It adds to a growing body of recent research that has warned of imminent mass extinction driven by unsustainable human activity, the climate crisis, and inadequate conservation efforts.

Even under the best circumstances, with dramatic improvements to current conservation work, the new analysis posited it will take 3-5 million years “just to diversify enough to regenerate the branches of the evolutionary tree that they are expected to lose over the next 50 years. In addition, the study found it could take 5-7 million years “to restore biodiversity to its level before modern humans evolved,” according to a statement outlining the findings.

The degree of biodiversity loss over the next five decades will be significantly influenced by the changes to current human behaviors, or lack thereof—but the impact of losing species can vary greatly.

“Large mammals, or megafauna, such as giant sloths and saber-toothed tigers, which became extinct about 10,000 years ago, were highly evolutionarily distinct. Since they had few close relatives, their extinctions meant that entire branches of Earth’s evolutionary tree were chopped off,” Davis explained. Today, meanwhile, “there are hundreds of species of shrew, so they can weather a few extinctions.”

While Davis said that “we have no reason to assume we will ever be able to bring extinction rates back down to normal background levels,” he pointed out that the new research “highlights species we should try to save and could help us prioritize conservation.”

“We once lived in a world of giants: giant beavers, giant armadillos, giant deer, etc., we now live in a world that is becoming increasingly impoverished of large wild mammalian species. The few remaining giants, such as rhinos and elephants, are in danger of being wiped out very rapidly,” noted Jens-Christian Svenning from Aarhus University.

The team determined that species which could benefit from extra conservation efforts now—before it’s too late to save them—include the black rhino, the red panda, and the indri. As Davis concluded, “It is much easier to save biodiversity now than to re-evolve it later.”