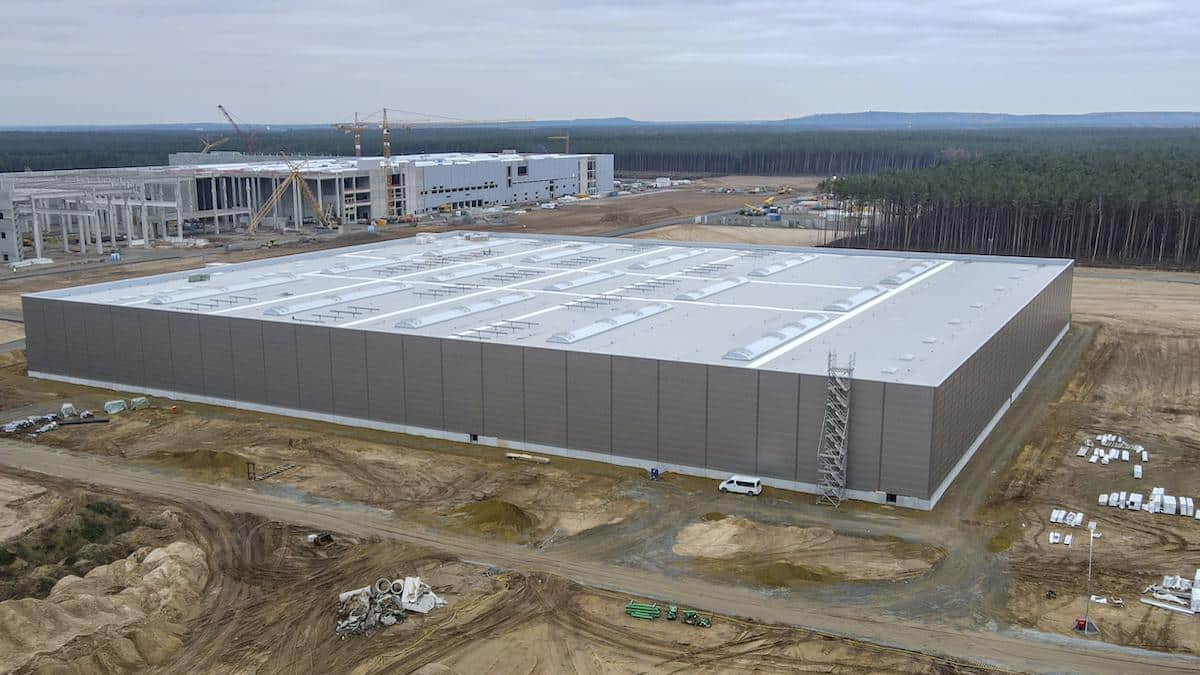 The construction site of the Tesla Gigafactory in Brandenburg, Grünheide, Germany on Nov. 28, 2020. Patrick Pleul / picture alliance via Getty Images

That’s the finding of a new study published in Nature Wednesday that sought to bring home the full weight of what human activity has done to the planet.

“The study provides a symbolic and mass-based quantitative characterization of the Anthropocene – the geological age of ‘the era of humanity,'” study authors Emily Elhacham and Ron Milo told CNN in an email. “Given the empirical evidence on the accumulated mass of human artifacts, we can no longer deny our central role in the natural world.”

To generate their results, the study authors, based out of Israel’s Weizmann Institute of Science, split human-made stuff into six categories. They were

Their conclusion? 2020 is the “crossover point” when human-generated material outweighs nature.

This isn’t the only surprising finding in the paper. The weight of human impact has been rapidly increasing, doubling roughly every 20 years in recent history. To put it in individual terms, the weight of each person is produced in the generation of stuff every week.

The heaviest human-made items are buildings and infrastructure, which are typically made from brick, asphalt or concrete, The Guardian reported. Plastic alone outweighs all land-based and marine animals.

And the discrepancy might be even more dramatic than the paper suggests. It did not calculate the weight of waste, and, if it had, human generated material might have outweighed biomass by 2013, according to CNN.

“Since the first agricultural revolution, humanity has roughly halved the mass of plants,” the authors wrote in the study, according to The Guardian. “While modern agriculture utilises an increasing land area for growing crops, the total mass of domesticated crops is vastly outweighed by the loss of plant mass resulting from deforestation, forest management and other land-use changes. These trends in global biomass have affected the carbon cycle and human health.”

The researchers hope their findings will spur people into action to lessen humanity’s impact on the earth.

“[W]e hope that once we all have these somewhat shocking figures before our eyes, we can, as a species, take responsibility,” Milo told USA TODAY.