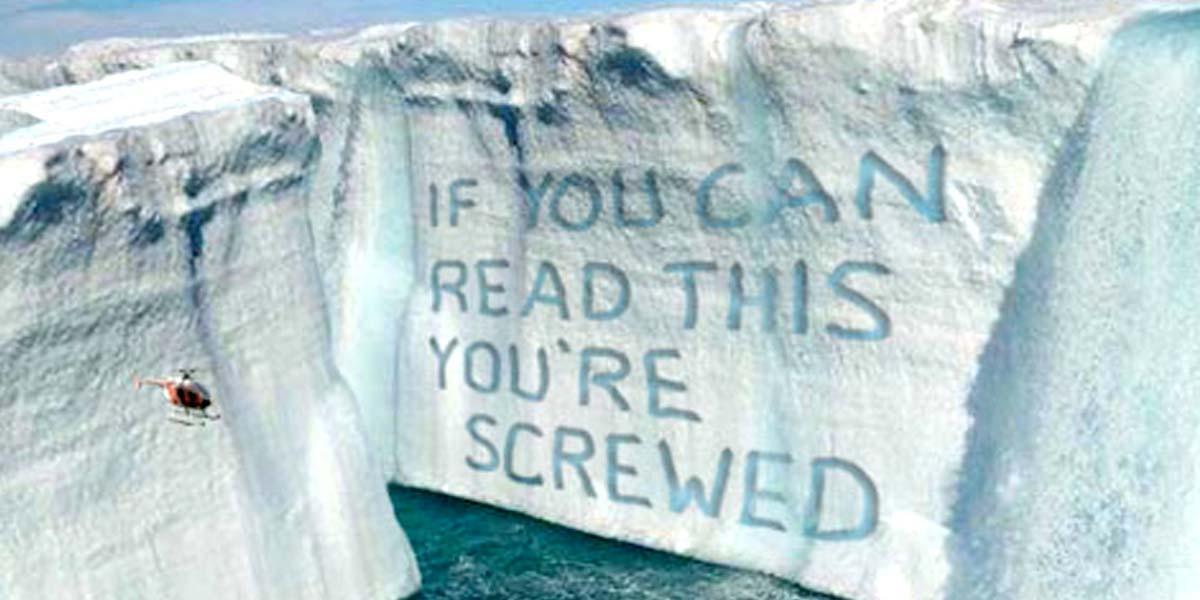 The study, published Monday in the journal Scientific Reports, found that climate change has enhanced a planetary airstream that has influenced many recent extreme, persistent weather events, including the 2010 Russian heat wave and wildfires, the 2011 Texas heat wave and drought and the 2013 European floods. The study is the first of its kind to make such a robust connection.

“Human activity has been suspected of contributing to this pattern before, but now we uncover a clear fingerprint of human activity,” climate scientist Michael Mann, author of the study, told The Guardian.

The Guardian, The Independent, Phys.org