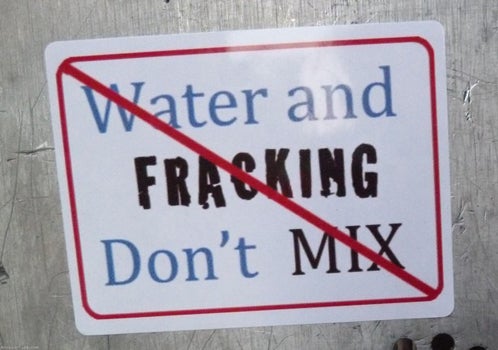 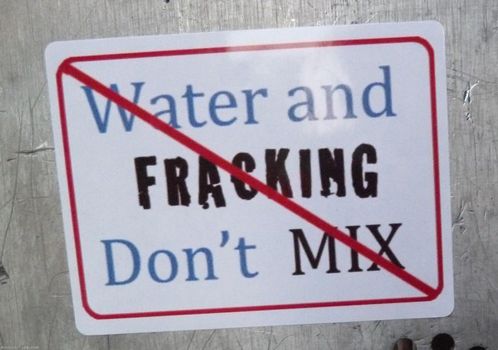 The U.S. Environmental Protection Agency’s (EPA) detection of arsenic, a known human carcinogen, barium and other contaminants in the well water of homes near natural gas drilling operations in Dimock Township, Pa., should prompt a nationwide investigation of drilling-linked water pollution.

“EPA and other officials must move quickly to ensure these families have an adequate source of clean water,” said Dusty Horwitt, senior counsel with Environmental Working Group (EWG). “This finding confirms what Dimock residents have said for months—that the Pennsylvania Department of Environmental Protection should have never allowed Cabot to end deliveries of clean water.”

Last month, EWG published a report called Gas Drilling Doublespeak that found that Dimock residents, among other people in gas-rich areas, were not warned of risks to their water supplies when they were approached to lease their land for drilling.

EPA officials in Philadelphia announced they would deliver clean water to the four affected households and conduct broader testing at about 60 more homes in south-central area Susquehanna County. Cabot Oil & Gas Corp., the Houston-based company that began drilling for gas in the area in 2008, delivered water to the households under a 2010 consent agreement but stopped Nov. 30 after state regulators determined that Cabot had met its obligations.

According to an EPA action memo, agency scientists found the four households’ well water contaminated with arsenic and other hazardous substances “at levels that present a public health concern.” Some of these “are not naturally found in the environment,” EPA officials said, and may have been released by drilling activities. Among the toxic substances found in the well water, according to the EPA:

Arsenic, classified by the US government and World Health Organization as a known human carcinogen, an element sometimes found in “elevated concentrations” in groundwater because of drilling;

Federal officials said that although the investigation has not been completed, they have concluded, based on samplings to date, that a “chronic health risk exists” for the wells in question.

“These results also show that the families ultimately need a permanent source of healthy water, which the state has so far failed to deliver,” Horwitt said. “Cabot should bear the cost of providing this, not the taxpayers.”

Environmental Working Group is a nonprofit research organization based in Washington, D.C. that uses the power of information to protect human health and the environment.