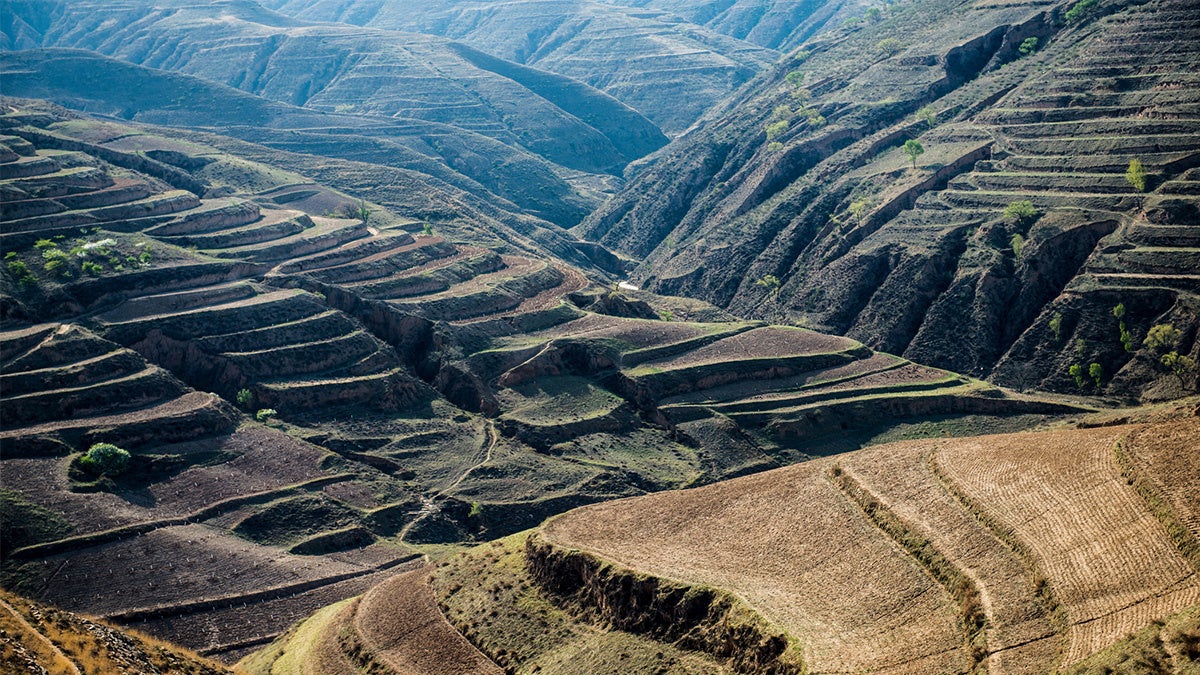 For the entire 2.5 million years of the Ice Age epoch called the Pleistocene, it was a low-carbon world. Atmospheric carbon dioxide hovered around 230 parts per million. Not only did Homo sapiens evolve on a low-carbon planet, so did Homo erectus and most other human species now known only from fossil evidence in Europe and Asia.

And this long history of a planet kept cool and stable by low levels of greenhouse gas in the atmosphere continued long after the discovery of fire, the Stone Age, the Bronze Age, the Iron Age, the fall and rise of empires and the Industrial Revolution.

Only in 1965 did carbon dioxide levels pass 320 ppm, after a century of exploitation of fossil fuels that released ancient carbon back into atmospheric circulation.

By 2019, the carbon dioxide concentration in the atmosphere had tipped 410 ppm and is still rising. In less than a century, human action had raised planetary average temperatures by around 1°C. At present rates, this average could reach 3°C by the end of this century.

Researchers have known for a century that humans emerged in a cooler world, but much of the story of the distant past was based on the evidence of fossils and sedimentary rocks. The latest research pushes the detailed atmospheric carbon dioxide accounting back to at least 2.5 million years.

Researchers report in the journal Nature Communications that they studied the pattern of carbon isotope readings preserved in the deep yellow soils of China’s Loess Plateau. What they found confirmed 800,000 years of annual evidence from the ice cores of Antarctica and Greenland – and far beyond that limit.

The wind-blown Loess of China dates back to at least 22 million years and each successive layer carries isotope evidence that can be read as testimony to the atmospheric conditions in which the soils were laid down.

The latest find confirms that the normal state of the planet during human evolution was cool, with low levels of atmospheric carbon. Homo erectus was the first known human predecessor to exploit fire, systematically fashion stone hand axes, and to leave Africa for Asia and Europe.

“According to this research, from the first Homo erectus, which is currently dated to 2.1 to 1.8 million years ago, we have lived in a low-carbon environment – concentrations were less than 320 parts per million,” said Yige Zhang, a geoscientist at Texas A&M University in the U.S., who worked with colleagues in Nanjing, China and the California Institute of Technology.