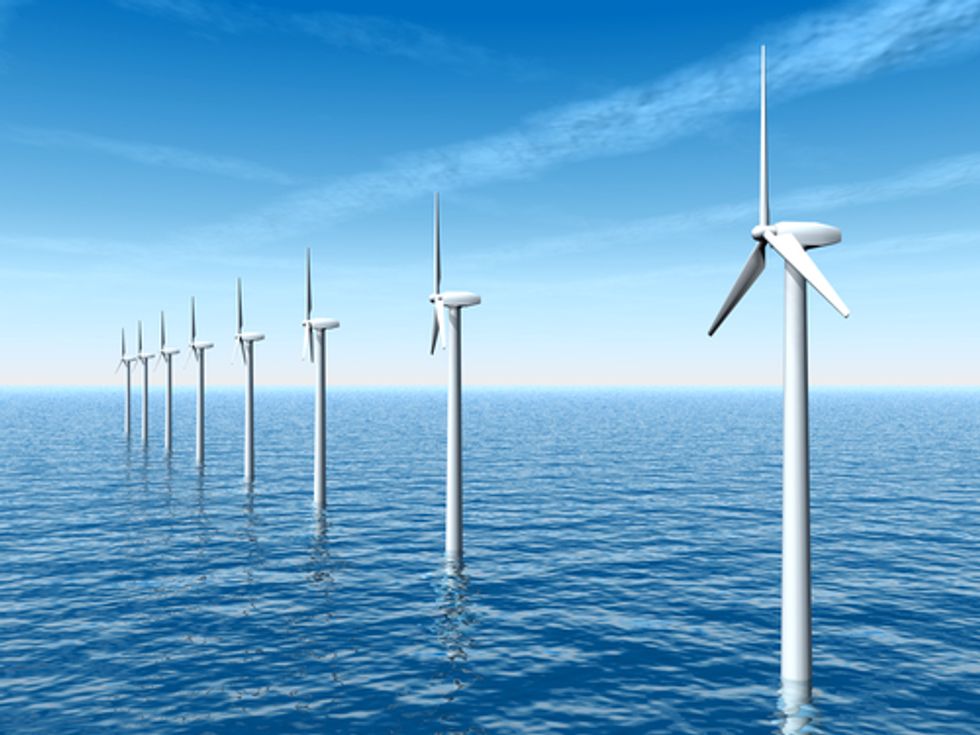 The winds of change brought some great progress to Maryland this week when the Maryland Offshore Wind Energy Act of 2013 passed through both houses of the legislature. The offshore wind bill has been championed from the start by Governor Martin O'Malley, who stands ready to sign the bill into law.

This is a huge victory that is nationally significant for two reasons. First, it could well be the tipping point that allows us to finally tap the massive offshore wind potential off the East Coast. Second, it will ensure historically underrepresented minority groups and small businesses will benefit from the jobs and investment dollars that offshore wind projects will generate.

The bill will help develop a 200 megawatt wind project off the coast of Ocean City by requiring electricity suppliers to buy offshore renewable energy credits.

This victory comes after three years of hard work by thousands of activists who know that Maryland can be a national clean energy leader.

"We started this campaign with our allies in 2010 with a town hall meeting in Ocean City, out of which the Maryland Offshore Wind Coalition formed," said Sierra Club Maryland conservation organizer Christine Hill.

"Ever since then we've kept up a steady campaign of rallies, more town hall meetings, door-knocking, phone-banking, mailings, letters-to-the-editor and lobbying members of the legislature, positioning ourselves to win."

What makes this offshore wind bill even more monumental is that it will bring more jobs to historically underrepresented groups. It includes a $10 million development fund targeted to small and minority businesses to assist them in preparing to participate in the offshore wind supply chain and sets up a task force to study the feasibility of incorporating degree programs into Maryland Historically Black Colleges and Universities (HBCUs).

The legislation was championed by various organizations because of this focus on providing key provisions for minority groups. The Legislative Black Caucus of Maryland was a major champion of the task force. We held a rally where more than 100 students came out to rally their legislators to incorporate offshore wind degree programs at HBCUs. The NAACP's Maryland Conference also named offshore wind as one of their top priorities this year.

As Hill put it, "It's so great to see our state committed to replacing dirty, outdated fossil fuels that contribute to climate disruption with clean, renewable offshore energy that will create more jobs and safeguard our children’s future."

Sulfur dioxide is known to cause respiratory problems including breathing difficulty, asthma attacks and diminished lung function. It can be especially dangerous for kids, the elderly and those suffering from respiratory disease.

Offshore wind is a solid economic choice for the state. Based on a report from the U.S. Department of Energy's National Renewable Energy Laboratory, a major 200 megawatt offshore wind project would create almost 850 manufacturing and construction jobs for five years and an additional 160 ongoing supply and operations and maintenance jobs thereafter.

We hope this will inspire many other Atlantic coast states to move forward with offshore wind as well. Clean energy boosts the economy, creates jobs and doesn't harm public health. Congratulations to everyone in Maryland who worked so tirelessly on this bill.