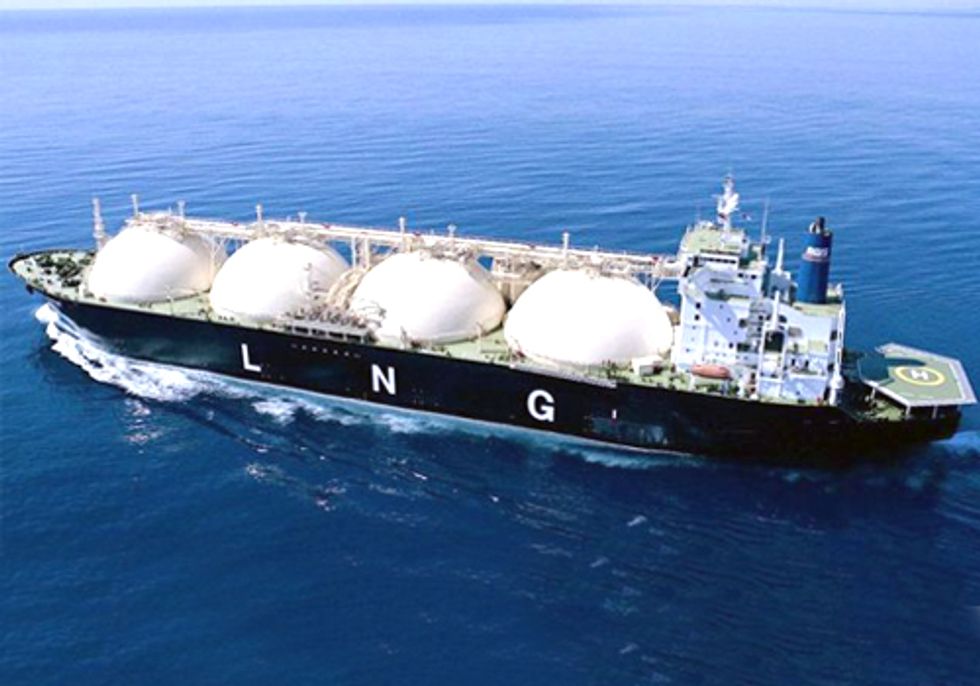 According to a press release from U.S. Rep. Ed Markey (D-Mass.), a report submitted to the Department of Energy on the impacts of natural gas exports uses two-year-old data and makes other key missteps. Rep. Markey, Ranking Member of the Natural Resources Committee, pointed this out in a comprehensive critique of the study sent to DOE Secretary Steven Chu.

According to Markey, the critique comes as some are using the flawed report to advocate for a national policy on natural gas exports that could send huge percentages of the domestic fuel to foreign markets—raising prices for American consumers and businesses.

“I was disappointed to find fundamental flaws with the study that I fear may have led to conclusions that severely underestimate the negative impacts of large-scale natural gas exporting,” Rep. Markey writes to Secretary Chu. “Given the important role this study may play in determining U.S. natural gas export policy, I strongly urge that the study’s methodology be reevaluated in some key areas, that the most recent projection data available be utilized in the model, and that the model be re-run and re-analyzed.”

In the letter to Chu, Rep. Markey points out major flaws in the report conducted by NERA Economic Consulting, including:

“The flaws in the NERA study indicate that we still have a long way to go before we can be confident that large-scale LNG exporting is truly in America’s interest and can be done in a way that protects American consumers and manufacturers,” writes Rep. Markey. “It is critical that policy makers and the American people have a true understanding of the full impacts of exporting domestically produced natural gas before the Department moves forward in granting additional LNG export permits.”