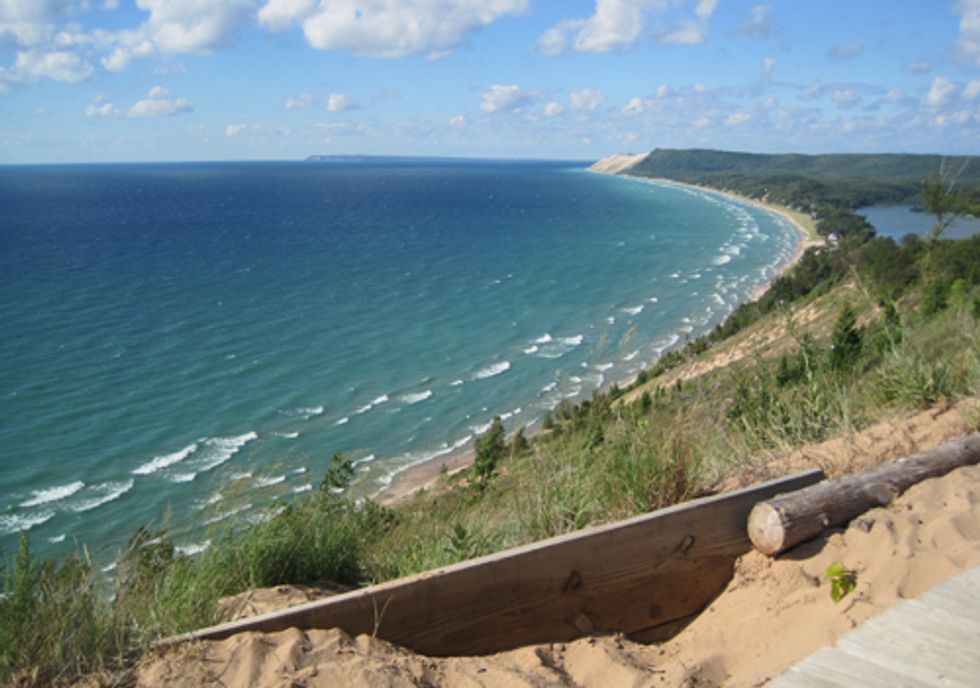 In addition, one of the two EPA priority goals for FY 2012-2013 is to improve, restore or maintain water quality by enhancing nonpoint source program accountability, incentives, and effectiveness. The agency plans to release new Section 319 grant guidelines in November 2012 and to require that 50 percent of the states revise their nonpoint sources programs according to the new guidelines by November 2013.

The budget proposal also includes a total of $265 million for the Clean Water Act Section 106 water pollution control grants to the states, an increase of $27 million over funding provided in FY2012. Of that increased amount, $15 million would designated for states that commit to strengthening their nutrient management efforts consistent with EPA Office of Water guidance issued in March 2011.

EPA regional water quality programs also provide funds for dealing with nonpoint source agriculture pollution. Both the Chesapeake Bay Program and the Great Lakes Restoration Program are provided with additional funding in the budget proposal. The Great Lakes Restoration Program funding increases by a modest $480,000 to a total of $300 million. The Chesapeake Bay Program receives an increase in the proposal of $15 million to a total in FY2013 of $73 million. Most of the other geographic programs are targeted for funding cuts, including the Puget Sound, South Florida, Long Island Sound, Gulf of Mexico, and Lake Champlain Programs.