How We’re Collaborating to Eliminate Plastic in Washington DC 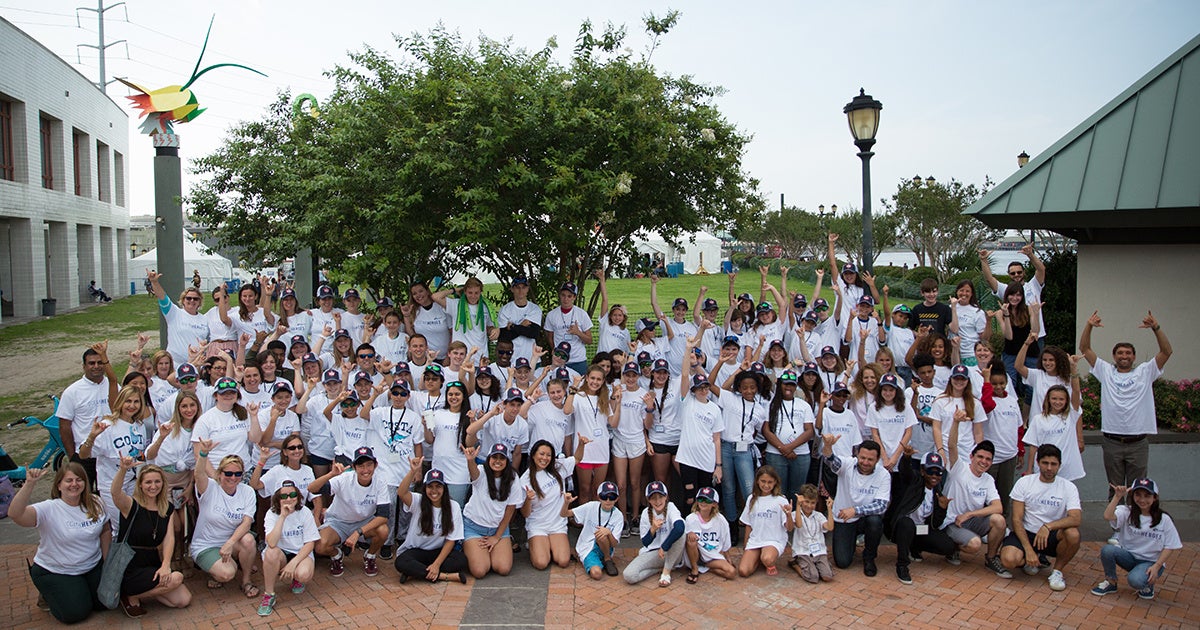 We despise single-use plastics. We want to keep our oceans and our beaches clean. Early last year I (Claire) lived in India for several months and became curious about plastic waste, as it was much more visible in India than back home in the U.S. Seeing all the plastic waste while I was visiting helped me to understand that much of the trash produced by the U.S. actually ends up in developing countries, like India, which does not have a proper waste management system like we do at home, which causes a ton of trash to end up in waterways and the ocean.

While I was in India, an activist that I got to know nominated me for the 2018 Ocean Heroes Bootcamp, a global youth summit co-founded by Lonely Whale, Captain Planet Foundation and Point Break Foundation. The Bootcamp equips participants with tools to develop campaigns to fight plastic pollution.

I recruited my friend Sabine to join me at Ocean Heroes Bootcamp, and we both learned how we could help our community rely less on single-use plastic.

Once Sabine and I returned from the Bootcamp, our friend Ava also got involved, and we started the Instagram account, Straw Free D.C. 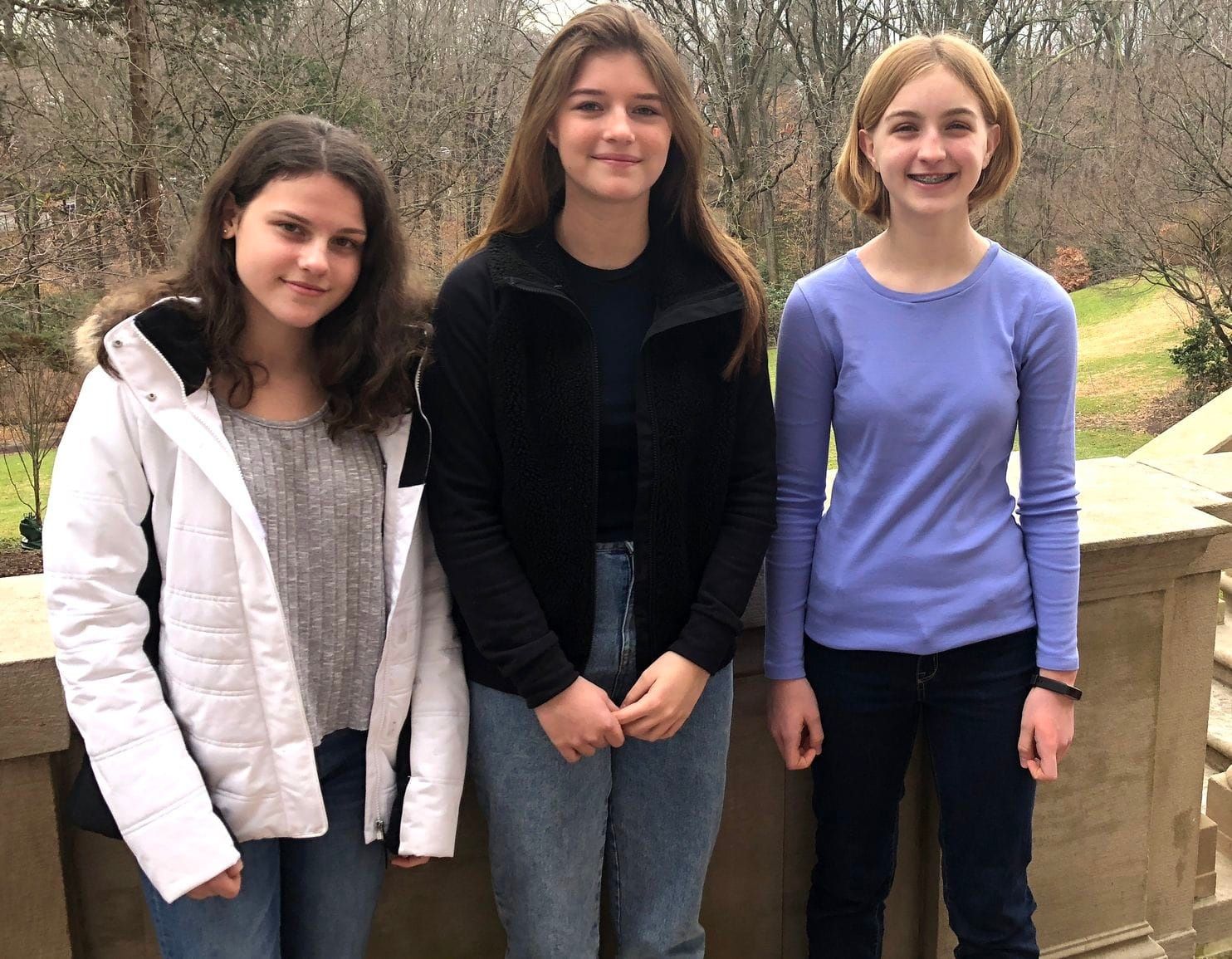 We noticed a lot of unnecessary single-use plastics at school, like the cafeteria’s plastic cutlery dispensers that dispense multiple single-use plastics at a time, causing many unused utensils to fall on the floor and land in the waste. When we raised this concern to the Washington International school, leadership invited us to help select our school’s next food service provider, which will be decided by the end of the 2019 school year. Within this new role, we will get to weigh-in on each company’s sustainability practices, including their use of single-use plastic.

While we were working to reduce plastics in our school, we were also developing our citywide campaign focused on single-use plastic straws. The timing of our campaign launch was very fortunate. To support the ban on plastic straws, our first step was to email the council-people who represent Wards 1, 2 and 4, because two are the representatives of the wards in which we live and the third is an at-large member who represents all DC residents. When we got in touch with Brianne Nadeau, representative of Ward 1, she told us about a proposed city wide ban on straws which they were already working on. After learning about the ban, and that it only included plastic straws and stirrers, we wanted to take things a step further and support legislation that would eliminate single-use plastic straws and utensils. So, we went back to our school and met with our principal to discuss plastic use in the cafeteria. Our school will soon be choosing a new food provider, and we will be able to advocate for the company that we think will be the most environmentally friendly.

We hope that our efforts can be a model for other DC schools to follow in the future. We also hope to continue growing our social media campaign to raise awareness across our community and the region.

We credit Ocean Heroes Bootcamp with the inspiration that helped us learn to work with each other and how to reach out to other activists fighting to eliminate single-use plastics in our community.

It’s important that everyone is doing their part to make a difference for our environment—including the youth!

Kids have longer to live on this planet, so it’s in our best interest to take care of it. If nothing changes, there will be more plastic than fish in the oceans by 2050 (we’ll only be in our early 40’s by then!)

Collaborating with friends and other activists is not only more fun, but also allows us to combine our different skill sets, and ultimately accomplish a lot more than we could on our own.

We’re so excited for the 2019 Ocean Heroes Bootcamp and we’re looking forward to learning new effective ways to beat plastic pollution and make a difference in our community.