How to Watch the Democratic Debate Tonight 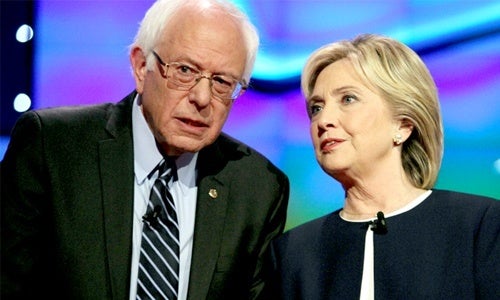 Now that Iowa is in the rearview mirror, anticipation for the New Hampshire primary is growing daily and many Americans will be looking to tonight’s head-to-head Democratic debate to learn more about what sets the two candidates apart. 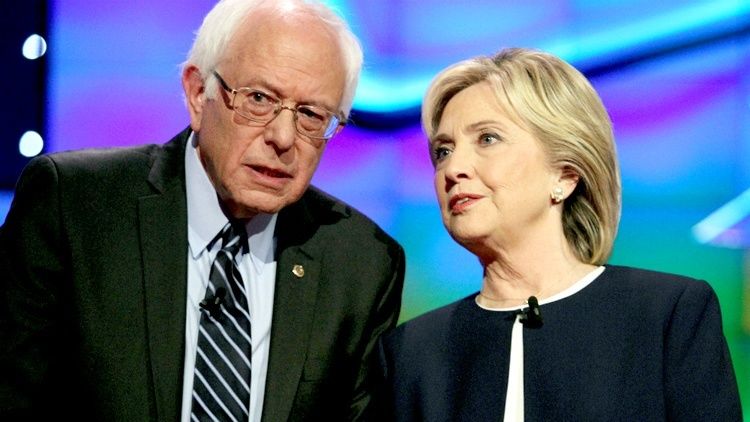 Tonight’s debate at the University of New Hampshire in Durham will be moderated by NBC News’ Chuck Todd and MSNBC’s Rachel Maddow.

According to MSNBC, here’s what you need to know about tonight’s debate: