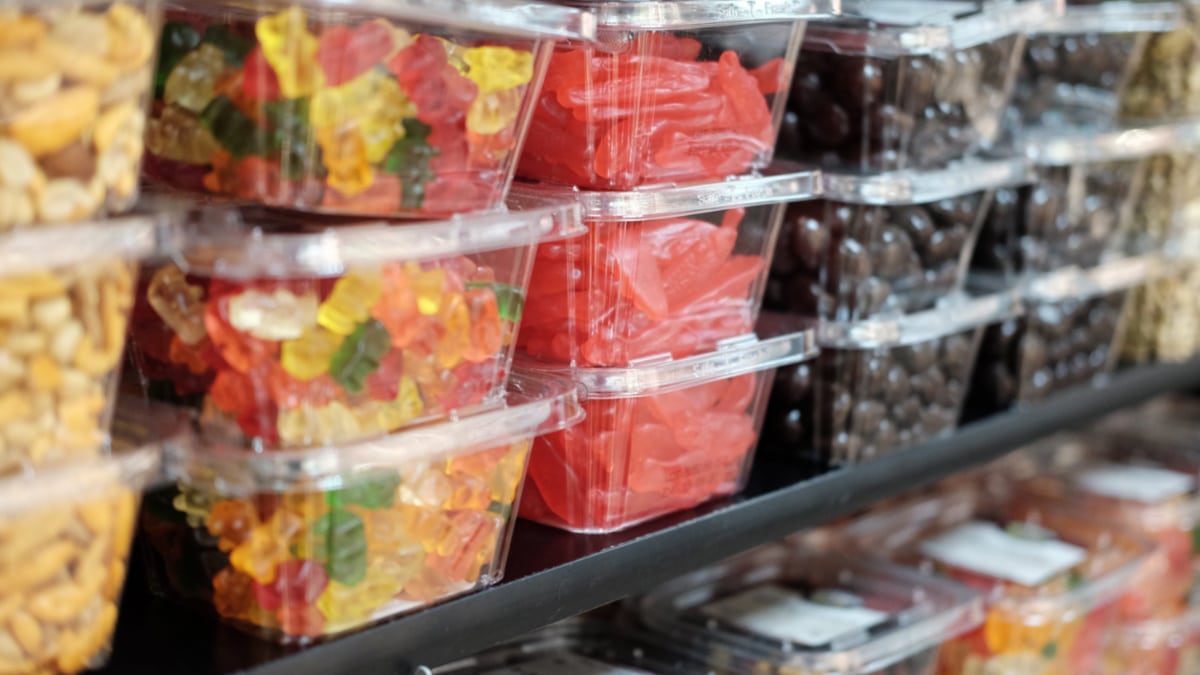 Despite a pandemic, we can limit our use of single-use plastics. Pxfuel

The production and disposal of plastic food packaging is energy-intensive and leads to polluted air, soil, and water resources. And once plastics are in circulation, they accumulate in oceans, harming marine life, and break down into smaller microplastics that make their way into food and beverages. Currently, the world’s oceans are polluted by more than 5 trillion plastic pieces, collectively weighing over 250,000 tons. And of the 30 million tons of plastic Americans throw away annually, only 8 percent is recycled, according to the Plastic Pollution Coalition.

And COVID-19 is likely spurring an increase in single-use plastics, according to a recent paper from the American Chemical Society. Demand is expected to rise by as much as 14 percent in the United States, due in large part to more food delivery, takeout, and pre-packaged grocery products meant to limit the spread of the virus.

But despite a pandemic, we can limit our use of single use plastics. Food Tank is excited to highlight 6 easy ways you rethink your plastic packaging use—starting right now.

Keeping coffee fresh can be difficult, and several companies claim their bags are compostable—but the plastic parts, which help with ventilation, are not. Elevate Packaging has created the first coffee bag with fully compostable valves, and Don Maslow Coffee is one of the first brands to adopt them. For their chocolate truffles, Alter Eco uses compostable wrappers made of eucalyptus and birch trees with microscopic aluminum layers that maintain freshness; these are fully compostable and biodegrade in oceans. And Guayaki, a sustainability-focused yerba mate company, now sells their loose-leaf teas in compostable Natureflex bags, which contributed to reducing their annual packaging use by 44,000 pounds.

Around 20,000 plastic waste bottles are sold every second around the world, according to figures from Euromonitor International—a total of 480 billion in 2016. And not only are many of these wasted, but they also deposit microplastics in our digestive systems. And according to the 2019 Plastic Atlas, compiled by the Heinrich Böel Foundation and Break Free From Plastic, “people who drink water from plastic bottles wash something like 130,000 microplastic particles down their throats every year,” compared with 4,000 particles present in tap water.

The wave of plastic straw bans in summer 2018 drew attention to the massive plastic waste associated with the products: Based on beach cleanup data, researchers calculated that around 7.5 billion straws are currently littering America’s beaches. But straws make up only around 4 percent of plastic trash on a piece-by-piece level, making it important to examine other commonly disposed utensils, like plastic forks and spoons. Cutlery has been rated by the Ocean Conservancy as one of the items “most dangerous” to sea life—but if everyone in the U.S. switched from plastic to reusable cutlery, it would stop the use of more than 100 million plastic forks, knives, and spoons.

Although many grocery stores’ bulk bins have temporarily closed due to COVID-19, purchasing in large quantities, along with meal planning, can still be an effective way to minimize the number of individual packages sold. And switching from prepackaged foods to the bulk aisle can save around 56 percent on food costs—what NPR’s The Salt described as “a permanent two-for-one sale on dozens of organic foods and ingredients.

Personal care products with microbeads, such as certain toothpastes and soaps, are a major contributor of microplastics, or small plastic fragments that build up in the environment as a byproduct of plastic products breaking down. One study of particular exfoliant products found that between 4,500 and 94,500 microbeads were released per use. Microplastics can get stuck in fish gills and enter animals’ digestive tracts, which can be problematic given microplastics’ ability to absorb and retain potentially toxic substances.

6. Publicly Demonstrating Your Commitment to Cutting Down Your Plastic Footprint

When artist and activist Dianna Cohen first started learning about plastic pollution, she said her first instinct was to find ways to clean up the plastic in the oceans—but she realized those efforts would pale in comparison to the new plastic waste generated every day. “The bigger picture is: we need to find a way to turn off the faucet. We need to cut the spigot of single-use and disposable plastics, which are entering the marine environment every day on a global scale,” she said in her TED Talk. She founded the Plastic Pollution Coalition, which is collecting signatures on eight petitions, from calling on Amazon to reduce plastic use to encouraging legislators to adopt anti-plastic policies. The coalition is also encouraging people to take the 4Rs Pledge to refuse disposable plastic, reduce your plastic footprint, reuse single-use items, and recycle what you can’t refuse, reduce, or reuse. In addition, anyone can become a member of the Plastic Pollution Coalition and join 1,200+ businesses and individuals, including Ben & Jerry’s and actors Fran Drescher, Jeff Bridges, Jane Fonda, and more.