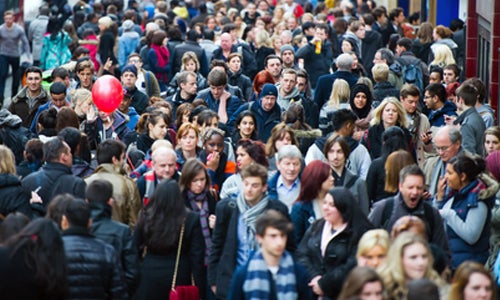 Imagine being able to contain greenhouse gas emissions, make fertilizer use more efficient, keep water waste to a minimum and put food on the table for the 10 billion people crowded into the planet’s cities, towns and villages by the end of the century. 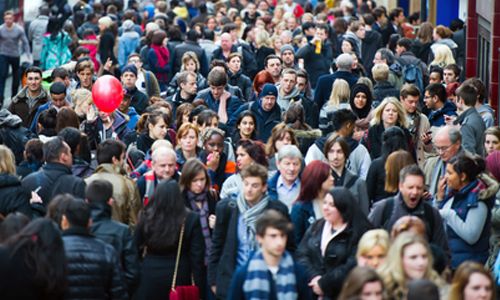 Agriculture is responsible for somewhere between 30 percent and 35 percent of global greenhouse gas emissions, but much of this is because tropical forests are being cleared for farmland.

An impossible dream? Not according to Paul West, co-director and lead scientists of the Global Landscapes Initiative at the University of Minnesota’s Institute on the Environment.

He and research colleagues report in the journal Science that if government, industry, business and agriculture set about choosing the best crops for local conditions and then used resources in the most efficient way, the world could be fed on existing land with the least damage to the global environment.

This is thinking big: the global view of immediate and local problems. The researchers selected three key areas with the greatest potential for reducing environmental damage while boosting food supply. They thought about water use, food waste, greenhouse gas emissions and polluting run-off from farmland and where fresh thinking could make the most difference in the most efficient way.

They focused on cotton and the 16 food crops that produce 86 percent of the world’s calories from 58 percent of the global cropland area. They identified a series of what they called “global leverage points,” and those countries where application of such thinking could make the biggest difference.

The first challenge is to produce more food on existing land. They see an “agricultural yield gap”—that is, a difference between what soil actually produces and what it could produce—in many parts of the world.

And they point out that, in those places where the gaps are widest, simply to close even half those gaps would produce more than 350 million tones of additional grain and supply the energy needs of 850 million people—most of them in Africa, plus some in Asia and eastern Europe.