A Guide on How to Call Congress 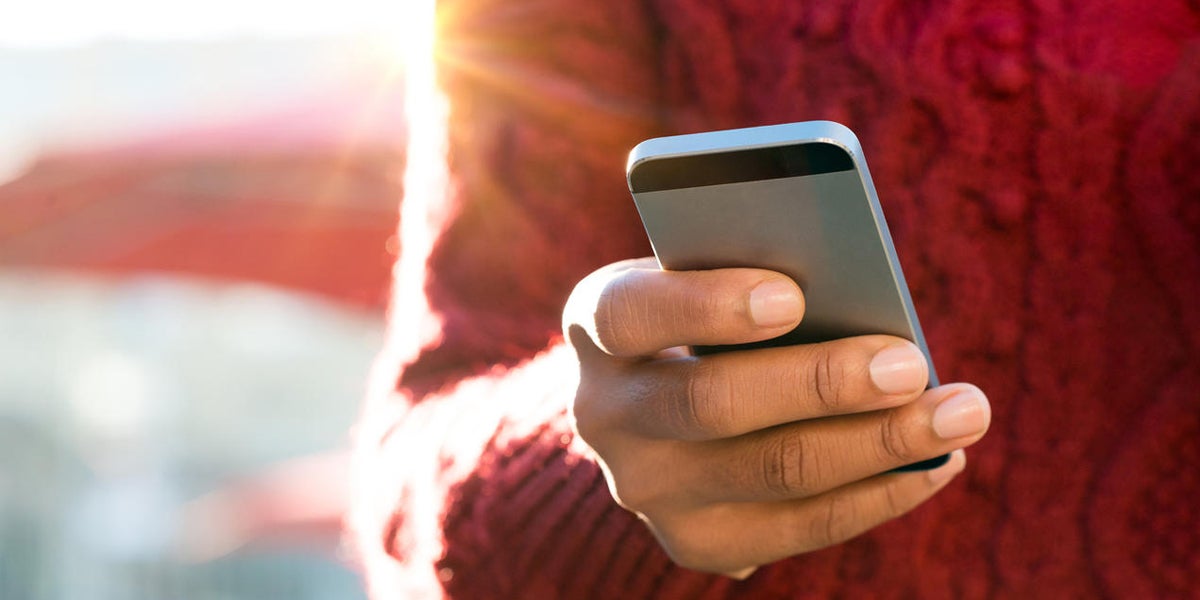 Let’s say you’ve got a problem that’s, well, big league. As in an all-out assault on the very air you breathe, the water you drink and the ground you stand on. Your representatives in Congress can help—especially after their phone lines get lit up by citizen activists. Need proof? Just look at the GOP’s reversal of its decision to eliminate the Office of Congressional Ethics and the withdrawal of a bill to sell off public lands—both of which were influenced by public outcry and lots and lots of phone calls. Here’s how to join the resistance and make your voice heard.

On Facebook, Twitter or whatever social media platform you’re obsessively logging into these days, you’ve shared articles about the shaky future of the U.S. Environmental Protection Agency (EPA), the reauthorization of the Dakota Access and Keystone XL pipelines and all of the week’s bad environmental news in Trump vs. Earth. (So have we—hey, we wrote them). Sure, your digital voice matters—there’s power in the vast numbers of tweets, emails and petition signatures. But to really make your voice heard, congressional staffers advise that you talk instead of type.

If you don’t channel your shock, your fears and your anger, it’s easy to feel overwhelmed by all that’s currently at stake. What issues matter most to you personally? To keep up with pertinent legislation affecting those issues, consider registering with Countable, one of many newly hatched civic-activism websites and apps that send you regular updates on where your lawmakers stand and developments on related bills moving through Congress.

Put Your Representatives on Speed Dial.

The civic sites GovTrack and Vote Smart offer comprehensive details on members of Congress, including how to get in touch with them. Former congressional staffer Sarah Gray, who worked in U.S. Senator Barbara Boxer’s Los Angeles office, recommends that you use your lawmaker’s local district office as your main point of contact, since constituent relations is top priority for these offices. Enter the numbers for your two U.S. senators and one U.S. representative into your phone contacts with “Politician” in front of the official’s last name so you have all three grouped together on your contact list.

Jot Down Your Thoughts.

Include a few details you’ll highlight when you call, with a note about why the issue at hand matters to you personally. That’ll help make your story memorable for the person on the other end, whose job it is to convey your message to the congressperson. Remember that the staffer will be matching your concern with one of the topics on his or her spreadsheets. Be specific about the issue or bill number you’re calling about so you’re presenting a clear path to action—e.g., “Vote no on … ” or “Support the bill to … ” Also mention your zip code (the staffer will probably ask) so the congressperson can track the issues of greatest concern to his or her voting districts.

Introverted? Read From a Script!

You can crib one from a website like The 65 (named for the 65 million Americans who rejected Trump on Election Day) or Indivisible (which applies lessons derived from the Tea Party’s obstruction of efforts by the Obama administration). The website 5 Calls (which recommends you “spend 5 minutes, make 5 calls”) goes a step further and tells you whom to call on which issues, based on your location and what’s important to you, plus what to say once you get through.

Make These Calls Part of Your New Daily Routine.

Consult your congress members’ websites to find their business hours and decide on a time to call that’s convenient for you. Maybe that’s at lunchtime or during your midmorning coffee or after a cataclysmic news cycle. But don’t be too reactive—former congressional staffer Emily Ellsworth, who worked in the state offices of Rep. Jason Chaffetz (R-Utah) and Rep. Chris Stewart (R-Utah), reminds phone activists to be mindful of what role the given official plays in the federal government and make sure the lawmaker is in a position to deliver on your request. For instance, don’t call a member of the House to discuss a Supreme Court nominee, since confirmation hearings take place in the Senate.

Don’t Give Up After You Dial.

With Congress reporting a surge of constituent calls in the era of Trump, persistence is key. Be prepared to hold the line as you wait to be connected and if you’re directed to voicemail, try again tomorrow. If you’re calling with a question that the person on the phone can’t answer, ask to speak with a senior staffer in charge of the issue. Don’t forget your manners and remember to keep it snappy, for the sake of the busy staffer’s time―and your own. If you can limit your speech to one minute, you’ll be more likely to make a habit out of placing these calls.

Up Your Game: Show Up in Person.

Members of Congress routinely hold town hall meetings and host public forums at their “mobile offices” in order to hear from constituents. Check your representatives’ websites for schedule info, or consult this list maintained by the Town Hall Project, which compiles all upcoming town halls and tele-town halls (conference calls with the representative) as well as some ticketed events. It’s best to prepare for these rare face-to-face opportunities to talk with your elected officials. Rehearse your pitch—the people at the podium are more likely to remember compelling personal stories about how a given policy or course of action will affect their constituents. Go with a group to make more of an impact, craft a clever sign, order that T-shirt, lift your voice and don’t be afraid to ask questions. If you have something important to share, seek out a member of the congressperson’s staff before the meeting, if possible—you can hand that person a business card and talking points or a memo to pass on to the legislative assistant who handles the relevant issue. Remember that the squeaky wheel gets the grease.

By showing up at rallies and marches, along with dozens or hundreds or millions of other concerned citizens, you can also make a strong impression on your representatives. Some cities, like New York, are creating websites to keep citizens in the loop about the next protest happening in their area. These events will not only uplift you and your perspective but also serve as a barometer of how strongly people feel on a current issue. So speak up. Congress is listening.

Jenny Shalant is a senior editor for the Natural Resources Defense Council.