3 Things You Can Do to Help Avoid Climate Disaster 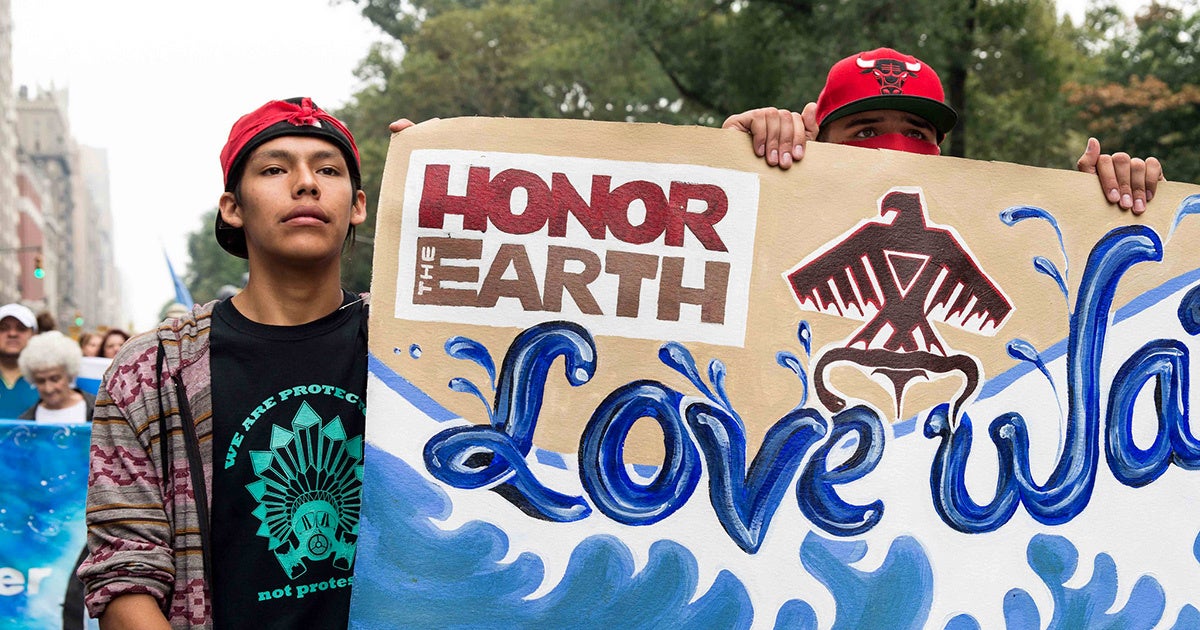 The Intergovernmental Panel on Climate Change released a dire warning last week: We need to cut greenhouse gas emissions, and we need to do it fast to avoid catastrophic climate change.

At the current rate, our global carbon budget will be spent in the next 10 to 14 years. We can’t wait another day to start drastically reducing emissions if we hope to stay below 1.5 degree warming.

In response to the report, articles have advocated for individual actions like turning off lights, eating less meat, and recycling. One article advised that, if you can’t change your commute by walking or taking public transportation, you might benefit from upgrading to a new hybrid or electric car.

While personal choices such as investing in renewable energy and eating less meat can certainly make a difference, it’s not always that simple. For many of us, putting solar panels on our house, walking to work, or buying a hybrid car aren’t easy choices.

Emphasizing personal action puts the responsibility on the shoulders of individuals rather than addressing the structures we live in—such as capitalist markets that reinforce income inequality and institutionalized racism that propels discrimination. These structures shape our choices, and they’re what got us into this mess in the first place.

The real change that needs to happen—and fast—is big and structural. Here are three ways to take the bold action that’s needed to reverse climate change.

There’s no question that we need to keep fossil fuels in the ground and rapidly shift to renewable energy. But while some people can afford home solar panels or electric cars, these choices are out of reach for others.

Entire neighborhoods lack public transportation, and people working multiple jobs may lack the time to take it. And when it’s a challenge to pay the heating bill, it may be a luxury to think about investing in weatherization, even if it might ultimately save a few bucks.

Research published earlier this year shows that socioeconomic disparity increases the risk of failing to meet emissions reduction targets. If we’re going to address climate change, we need to address wealth disparity. Without living wages, many people can’t afford to make climate-friendly choices that are good for the planet and their pocketbooks, too.

And low-income communities are often hit first and hardest by climate-related disasters. After the storm hits, it only gets worse—about half of the people affected by Hurricane Harvey had no savings to help them recover from the damage, and FEMA assistance is anything but certain.

It’s a vicious cycle where low-income communities are more vulnerable to climate-related losses, which increases the economic stress that only makes it harder to cope with climate change.

By fighting poverty, we can make it possible for people to take action against climate change, while building more resilient communities in the process.

Support campaigns for living wages such as the Fight for $15. Connect with groups fighting for paid leave and affordable child care, like MomsRising. Urge your city council to improve basic services like public transportation and health care for low-income neighborhoods, and include those neighborhoods in disaster response planning discussions. And demand policies that remove barriers to sustainable alternatives—like solar panels and hybrids—and make them more affordable.

Trash accounts for about 3 percent to 5 percent of global greenhouse gas emissions, so recycling isn’t going to be enough to keep global warming below catastrophic levels, even if all of your plastic is making it into the right bin. And resources are needed to take recycled plastic and turn it into something usable again.

So, when it comes to what we buy—from plastic bottles to burgers to cheap clothes—the real climate savings won’t be found downstream at the landfill or recycling center. They’ll be found upstream, with the companies that manufacture these goods in the first place.

If we’re going to effectively reduce production-related emissions, we need to produce less, and corporations need to be held responsible for their cradle-to-grave carbon footprints.

A study released earlier this year found that climate deniers are more likely to hold racist beliefs. The researchers note that while this trend was apparent during Obama’s presidency, Trump has further fueled it with rhetoric tying “White grievance and resentment” to climate change and energy policy.

We also see that those who disregard the threat of climate change are the same people who disregard women’s rights and voices. The nomination of Brett Kavanaugh to the Supreme Court was challenged by multiple allegations of sexual assault. It was also challenged for his dangerous environmental record, which Kavanaugh lied about under oath.

At the same time, women and communities of color are disproportionately affected by the impacts of climate change. And their voices are often shut out of the conversation. Only 5 percent of Fortune 500 CEOs are women—and that’s down 25 percent from last year. In the entire history of Fortune 500, there have only been 15 Black CEOs. Eighty-one percent of Congress is White, compared to 62 percent of the U.S. population, and only 20 percent of members of Congress are women. And among many environmental groups, senior positions and boardrooms are still predominantly White and male.

We can all work to dismantle the structures of oppression and rebuild a society that’s based on inclusion and equity.

We need to amplify the voices of people of color and women in the climate movement and among politicians making climate change policy. Green 2.0 is helping bring diversity, equity, and inclusion to the forefront of the environmental movement. Demand that your city council put justice and equity at the core of any climate action or other sustainability plans, and that it does so by bringing marginalized voices to the table. Vote for local city council or congressional candidates from affected communities and support organizations such as She Should Run and Democracy in Color, which are working to bring equality and representation to all levels of government.