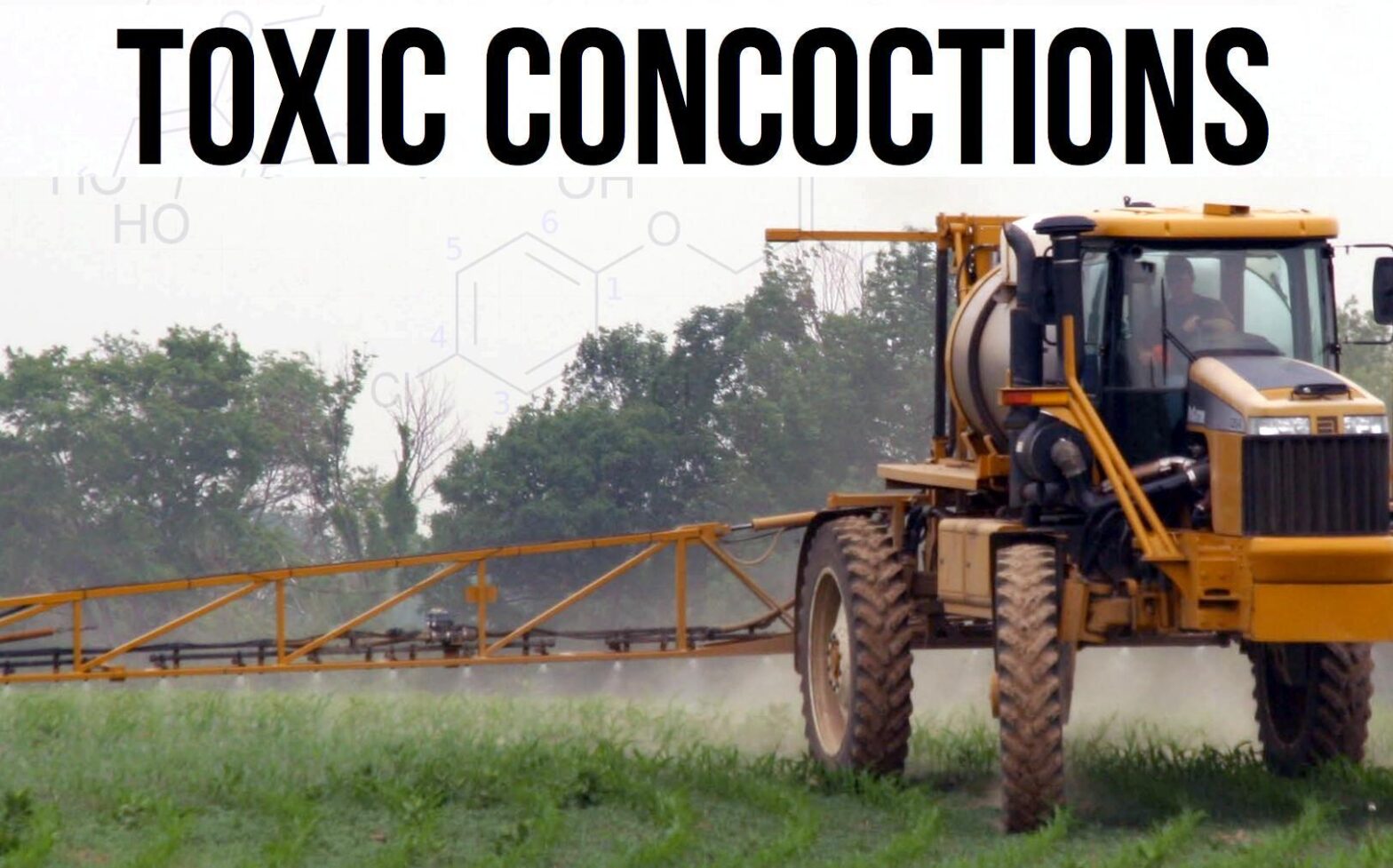 The U.S. Environmental Protection Agency (EPA) has approved nearly 100 pesticide products over the past six years that contain mixtures that make them more poisonous and increase the dangers to imperiled pollinators and rare plants, according to an investigation by the Center for Biological Diversity. These “synergistic” combinations have been widely overlooked by the EPA in its approval of pesticides for food, lawns and other uses. 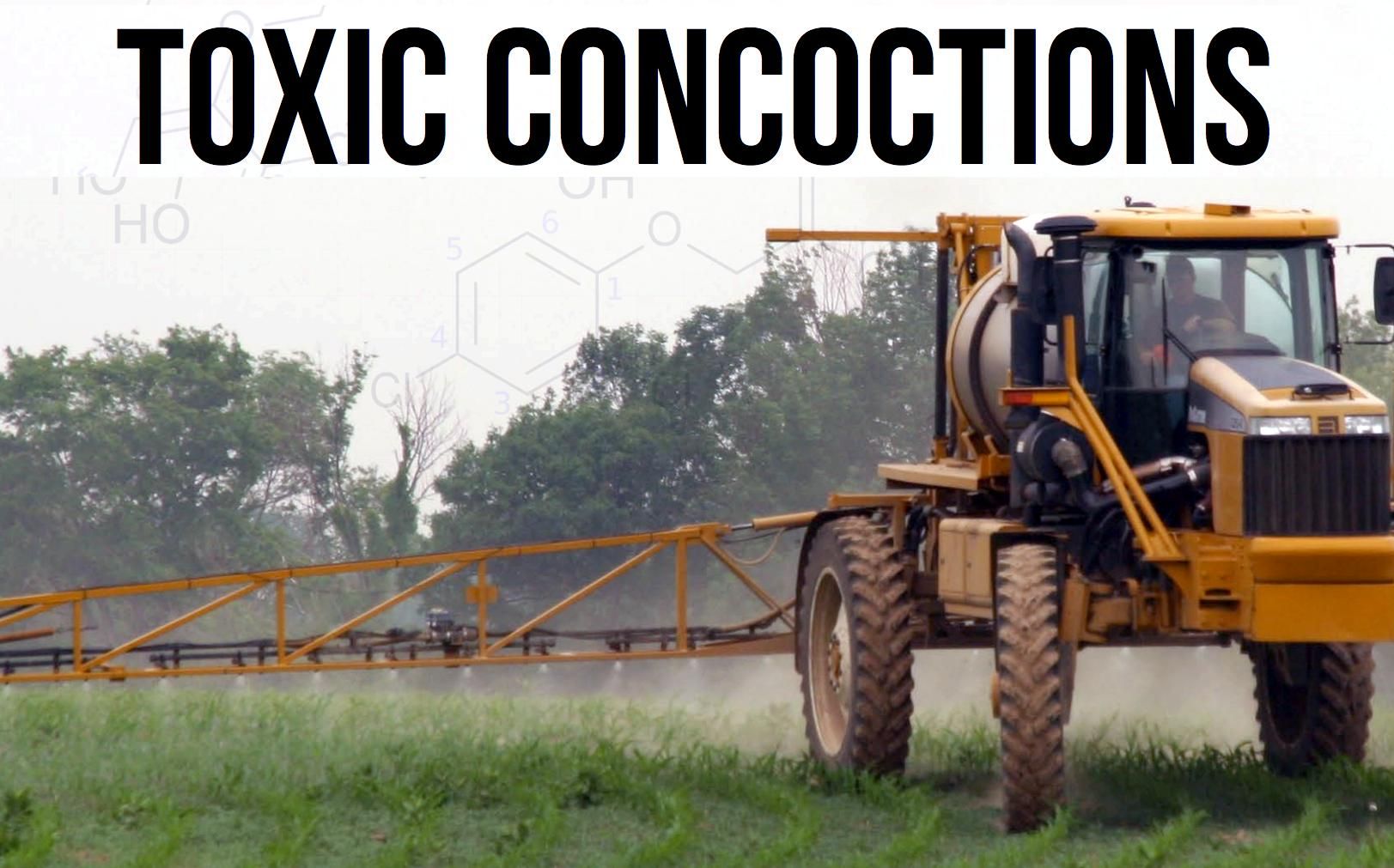 “The EPA is supposed to be the cop on the beat, protecting people and the environment from the dangers of pesticides,” Nathan Donley, a scientist with the Center for Biological Diversity and author of the report, said. “With these synergistic pesticides, the EPA has decided to look the other way and guess who’s left paying the price?”

Synergy occurs when two or more chemicals interact to enhance their toxic effects. It can turn what would normally be considered a safe level of exposure into one that results in considerable harm. Pesticide mixtures are ubiquitous in the environment and also present in many products for sale on store shelves.

In late 2015, in preparing to defend itself against litigation on the registration of a pesticide product called Enlist Duo, the EPA discovered a new source of information on the product: the U.S. Patent and Trademark Office Database, which contained a patent application indicating the two ingredients in this product, glyphosate and 2,4-D, resulted in synergistic toxicity to plants. This discovery ultimately led the agency to ask the 9th Circuit Court of Appeals to vacate its approval of Enlist Duo because it had not properly considered the potential adverse effects of this synergy on nontarget plants. It also highlighted a previously unknown source of much-needed mixture toxicity data: patent applications.

For this latest analysis, a center scientist analyzed the patent database for other pesticide products approved in a similar manner.

Among the key findings in the examination of approvals for the four companies:

“It’s alarming to see just how common it’s been for the EPA to ignore how these chemical mixtures might endanger the health of our environment,” Donley said. “It’s pretty clear that chemical companies knew about these potential dangers, but the EPA never bothered to demand this information from them or dig a little deeper to find it for themselves.”

The EPA can only approve a pesticide if it will not cause unreasonable adverse effects on the environment. When a chemical company develops a new product, in addition to seeking approval for that product from the EPA, it will often apply for patent protection on the mixture. Such an application is typically accompanied by data that demonstrate synergistic toxicity to the organisms that are going to be targeted by the chemicals.

The EPA frequently claims it cannot evaluate potential synergistic impacts because it lacks data. But this report finds that the patent database contains substantial data on synergistic effects that can be used to fill some of the data gaps that exist on mixture toxicity to plants and animals. The fact that the EPA claims it just recently became aware of this data source indicates that pesticide companies are collecting information about the synergistic effects of products for submission to the U.S Patent and Trademark office that they are choosing not to share with the EPA.

“The EPA has turned a blind eye for far too long to the reality that pesticide blends can have dangerous synergistic effects,” Donley said. “Now that we know about all the data that are out there, the EPA must take action to ensure that wildlife and the environment are protected from these chemical cocktails.”