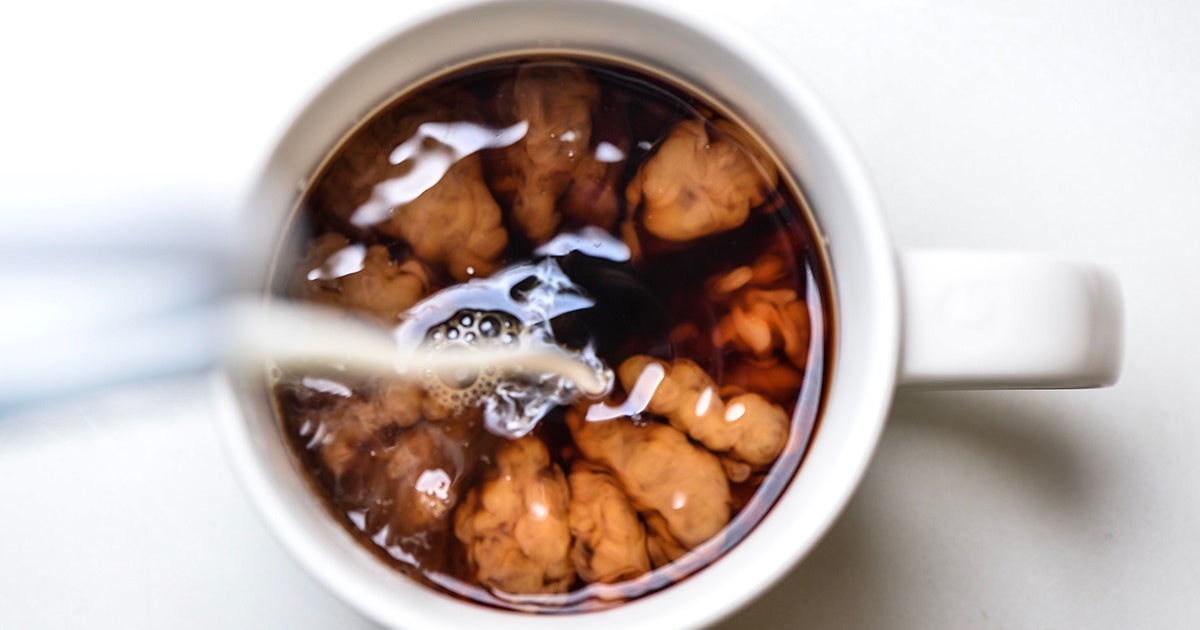 This sponsored post was brought to you by Review Critic and written by Dylan Wingate BSCPHM, RPH

We know by now that chronic inflammation is a culprit for almost every single disease on the planet. Even though there are many factors that drive inflammation, the food and beverages we have each day are some of the biggest culprits. Chronic inflammation affects the gut, but eventually, it also becomes systemic, which means that it affects almost every organ in the body.

Many people start their day with caffeine (stimulant) and end their day with relaxants (such as wine, beer or other comfort foods). People believe that this will help them to cope with stress, help them to get through their day and they, therefore, repeat the cycle over and over again. We also tend to have more and more sugar throughout the day, often included in sneaky sources such as ketchup and sweetened almond milk. These things all have a cumulative effect on inflammation—let’s look at the three major foods/beverages that cause inflammation: alcohol, caffeine and sugar:

Sugar causes massive amounts of inflammation and is detrimental to your gut and your overall health. It causes low-grade inflammation which contributes to many chronic conditions such as cardiovascular disease and type 2 diabetes. It can also contribute to obesity which is characterized by low-grade chronic inflammation both systemically and in fatty tissues. We often see an increased immune response with obese people within fat tissue which is called metabolic inflammation. (Find out more about what natural supplements that can be used to help reduce sugar cravings—Review Critic).

Sugar can also cause insulin resistance which will cause your pancreas to work overtime as it has to secrete more and more insulin in order to stabilize blood sugar. Insulin resistance, in turn, can lead to metabolic syndrome, which is a major cause of diabetes, vascular and heart disease. All of these health problems will destroy and influence your quality of life. If your body is chronically inflamed, it will fuel insulin resistance even further.

Most people know what the effect of sugar is on their health and they know to try to avoid or reduce their sugar intake, but the so-called healthy sugars seem to be more of a problem nowadays as people aren’t always aware that these sugars also cause inflammation and that they are harmful to your overall health. These are the sugars that can be found in fruit, nut milk etc. Large amounts of fruits (fructose) can definitely also create or worsen inflammation and insulin resistance.

Insulin resistance also leads to many other imbalances which will increase inflammation levels even more. The hormone leptin—which regulates the feelings of satiety—is a good example. You should be less hungry if you have many leptin hormones in circulation. However, people who are obese do not respond to leptin, even if they do have high levels of leptin hormones in circulation. The high levels are, therefore, not sensed by the brain in order to let their bodies know that they are full and should stop eating. This leads to yet another problem namely leptin resistance, which leaves you hungry even though you’ve had more than enough food. A lot of sugar leads to insulin resistance and this can lead to leptin resistance and this can result in weight gain—and all of this will increase inflammation.

So, how much sugar per day would be safe to consume? You can get away with less than 25 grams of sugar per day if you want to keep your inflammation under control.

People tend to react very differently to caffeine intake. This all depends on whether you are a fast or slow metabolizer—some people do fine on three cups of coffee per day while others get jittery by just smelling coffee. It is important to listen to your body in order to find out what signals it is giving you.

How you drink your coffee also matters—if you are drinking it with a lot of sugar and non-dairy creamers which contain a lot of sugar, it will have a completely different effect than black coffee would have. The effect it has on inflammation will also vary greatly.

The reason why you might want or feel that you need caffeine is also an important factor to consider. If you need your cup of coffee in order to get moving in the morning, it might be important to look at other factors such as stress management as well as sleep habits. It might also show you that you should start paying attention to finding a balance between rest and activity.

Caffeine is also very dehydrating, so make sure to drink plenty of water. So, how much caffeine should we be having each day to keep inflammation at bay? More or less 50 milligrams of caffeine/ one cup of coffee per day would be a safe bet, but more than this amount would push insulin secretion, which will lead to all the problems mentioned above. It will also increase your cravings for refined carbohydrates and sugar and eventually lead to weight gain.

It is believed that moderate or light alcohol consumption can have an anti-inflammatory effect, however, large amounts can cause intestinal inflammation. An occasional organic glass of red wine will have a different effect on your body than a sugary alcohol drink would. Inflammatory response exacerbates with alcohol-induced organ damage which will affect your gut and overall health. Alcohol can also be dehydrating, so it’s once again very important to drink enough water when consuming alcohol. You can get away with one drink three times a week without causing too much inflammation.

It’s important that we should find balance in life and have our occasional drink, pastry, coffee or glass of red wine—but try to be mindful and in a low-stress environment when consuming these little pleasures. In this way, they will minimally affect inflammation. You can keep your cells young and manage inflammation by treating sugar, alcohol and caffeine as luxuries to enjoy only in moderation.

Dylan Wingate received a Bachelor of Science degree in Pharmacy and has also completed an Accredited Canadian Hospital Pharmacy Residency Program. He is a registered pharmacist in Toronto, and is a strong advocate not only for the drugs he dispenses, but also for alternative therapies and herbal medicine in order to improve the efficacy of those prescribed drugs. Dylan believes passionately in a holistic view of medicine and because of this sticks to the Whole30 diet as well as working out regularly. He loves exercising outdoors, swimming during the summer and playing ice hockey during the freezing Canadian winter months.

Correction: The measurement for the amount of caffeine per cup of coffee was changed for accuracy.