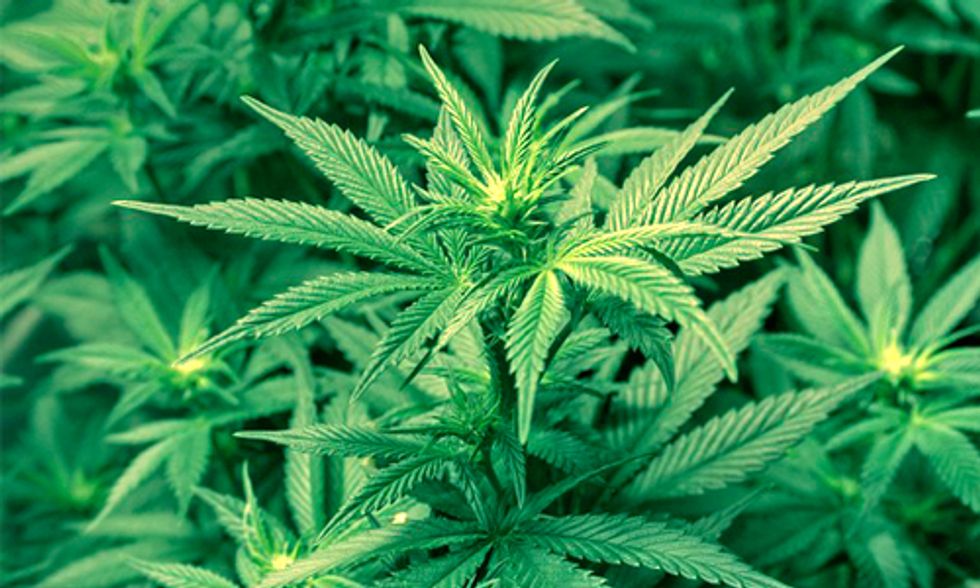 Marijuana illegally grown in the backwoods of Northern California uses large amounts of rat bait to protect their plants—and these chemicals are killing several species of wild animals, including rare ones, biologists say in a new report by NPR.

According to the report, growers plant their marijuana in remote locations, hoping to elude detection. They irrigate their plants—with water from streams—which lures animals looking for water. Rodents chew the flourishing plants to get moisture, which kills the plants. Researchers believe that's the prime reason growers use the poisons.

NPR interviewed wildlife biologist Mark Higley for the Hoopa Valley Tribe. He explains, “The problem is we have wild rodents out here that are going to eat the rat poisons, and then they become little time bombs. They don't die for seven to 10 days, maybe two weeks. And they stagger around and then become easy prey for Northern spotted owls, fishers, foxes, bobcats."

Once the predators eat the poisoned rodents, they can become weakened or die.

Largest Hydro Project in Patagonia Gets Green Light, But the Fight Is Far From Over