How Saving the Oceans Can Help Feed the World 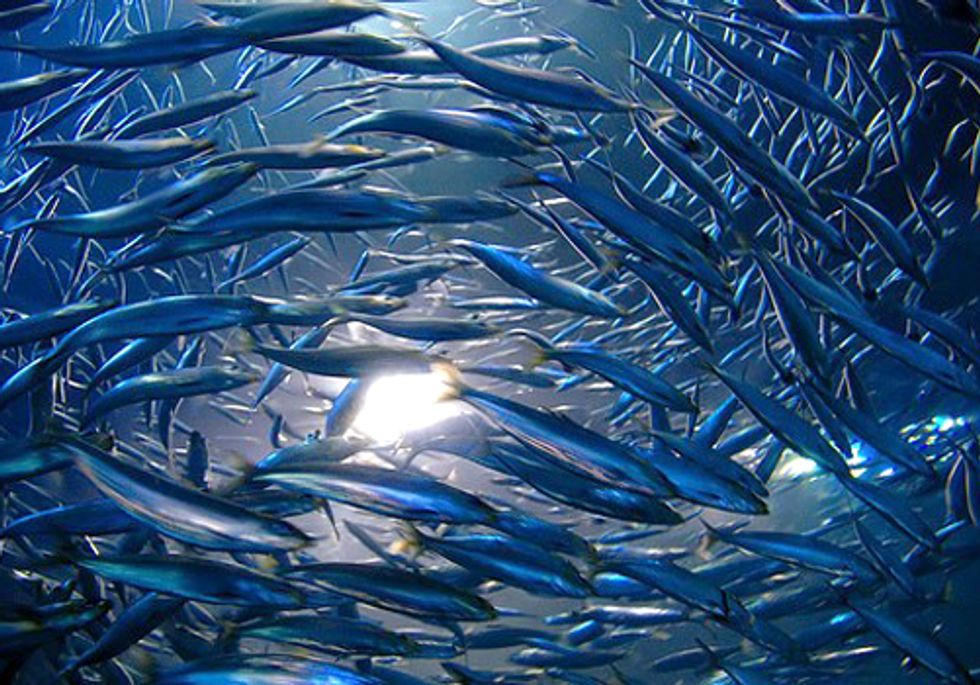 Today, surrounding the 20th anniversary of World Oceans Day, Oceana unveiled a report outlining how saving the world’s oceans can help to feed the 9 billion people projected to be on earth by 2050.

The report explains how implementing science based fisheries management in the 25 countries that control more than 75 percent of the world’s fish stocks—specifically measures that reduce overfishing, protect habitat and limit bycatch—will increase fish stocks to the point that wild seafood could sustainably feed 700 million people a day. Putting in place these policies in the countries that control most of the world’s marine fish catch will also help protect important ocean ecosystems.

“Putting in place proper management in the 25 countries that are responsible for more than 75 percent of the world’s global marine fish catch will boost the amount of wild fish available to our increasingly hungry planet,” said Oceana CEO Andrew Sharpless. “This is a rare win for both conservation and food production—we can save ocean ecosystems and feed millions of hungry people by establishing these proven conservation policies in the countries that control the world’s wild fish catch”

According to projections by the United Nations, there will be 9 billion people on earth by 2050, a 30 percent increase in the world’s population. The UN also estimates that food production will need to increase even further, by 70 percent, to meet a forcasted increased demand for food. This dramatic growth in people and demand for food is, unfortunately, occurring when the terrestrial resources—arable land and fresh water—needed for food production are becoming increasingly scarce.

At the same time, overfishing is limiting the oceans’ ability to help solve the global hunger crisis. Fish stocks have been exploited to the point that they can’t recover on their own. As a result, global fish catch has been in decline since the late 1980s despite better technology and more boats on the water.

There are two diverging lines: human population on a steady ascent and global fish catch on a steady decline. Without a change in how we manage wild fish stocks, the oceans will continue to decline and won’t be able to help alleviate world hunger.

Because the majority of the world’s marine fish are caught in the national waters of only 25 countries, policy solutions that protect wild fish stocks can be applied on a country-by-country basis—without requiring action by more complicated international bodies or laws. These same 25 countries are also home to over half the world’s people suffering from hunger.

Case studies show science-based management of fish stocks can allow fish stocks to rebound. If this type of science-based management is implemented in the top 25 countries, Oceana believes the result can be an increase in global fish stocks, making wild fish more accessible to artisanal fishermen and hungry people around the world while also providing protection for important ocean ecosystems, habitats and biodiversity.