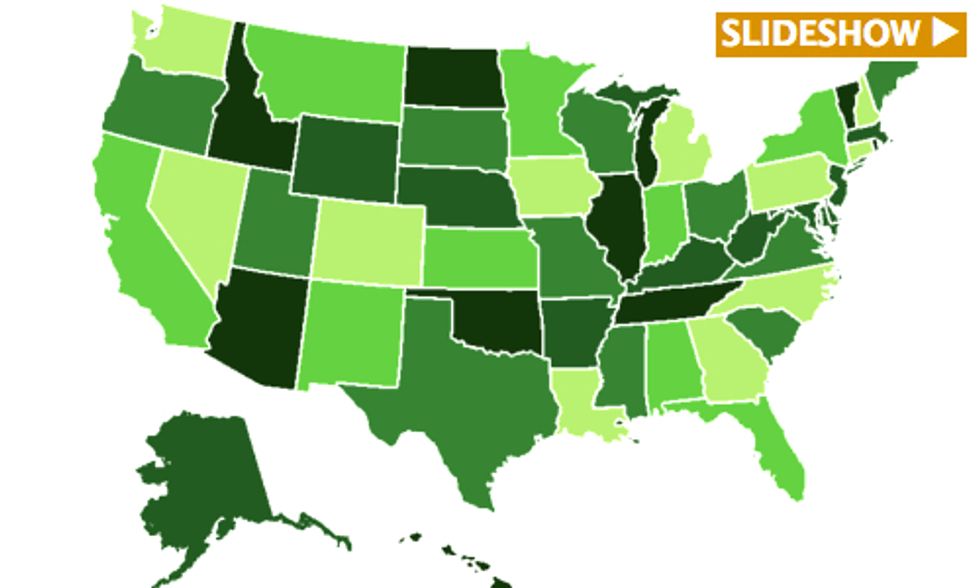 Just like our 50 states vary in size, infrastructure and finances, they also differ in the amount of dangerous gases their industries emit into the atmosphere.

"Climate change is an ever-growing concern for our planet," Christian Neeser writes. "It is not a problem that is easily quantifiable or solvable, but we can start with awareness."

Despite its strong reputation for clean, wind energy, Texas was the highest-emitting state, by far, nearly doubling second-place California. Vermont was the lowest greenhouse emitter.

MyLife also considered the state Census population estimates to figure out the emissions-per-capita ranking. New York had the lowest emissions per capita, while Wyoming had the highest.

Ranking the 10 Greenest Mid-Size Cities in the U.S.