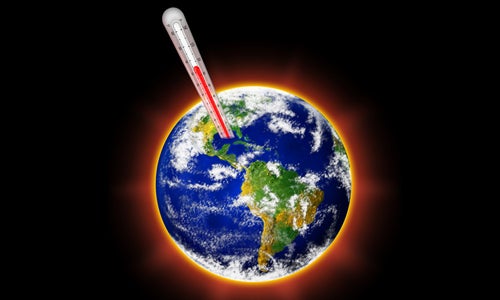 When world leaders gather in Paris in December for the UN conference on climate change, they’ll be standing up for pledges their countries have made to cut their climate change-driving greenhouse gas emissions. They’re hoping to hammer out a treaty that would result in global warming being limited to 3.6 degrees Fahrenheit above pre-industrial levels. 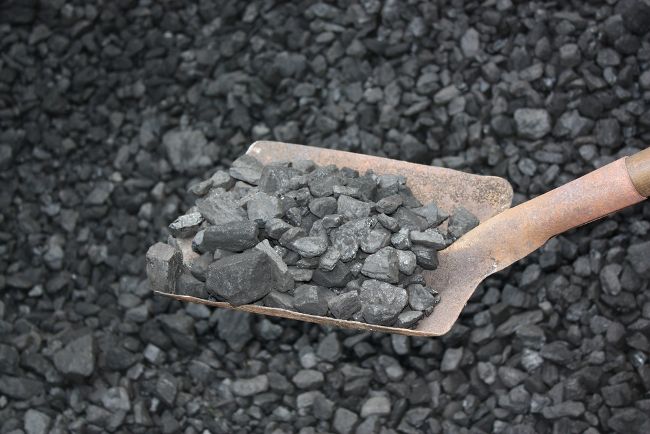 “If we use all of the fossil fuels in the ground, the planet will warm in a way that is difficult to imagine,” Michael Greenstone warned. “Unless the economics of energy markets change, we are poised to use them.”

To achieve this means burning a lot less fossil fuels. Some groups, like the Sierra Club’s Beyond Coal campaign and Leave It in the Ground, are advocating for ending the burning of fossil fuels entirely.

But what if we burned all the available fossil fuels on Earth? How warm would the planet get? University of Chicago professor of economics Michael Greenstone, director of U of C’s Energy Policy Institute and chief economist of President Obama’s Council of Economic Advisers from 2009-2010, ran the numbers. And they’re really shocking.

He added together the projected warming caused by fossil fuels extracted so far and the warming capacity of fossil fuels that could be extracted with today’s technology, both “reserves”—those that are economical to extract right now, and “resources”—those that could become so in the future—and calculated the carbon dioxide in each source. He used a standard model to figure out the proportion of warming to cumulative carbon emissions.

The figure he came up with? A stunning 16.2 degrees. So far, since the industrial revolution, the Earth has warmed by 1.7 degrees, already causing rising sea levels, heat waves, droughts and extreme weather events. 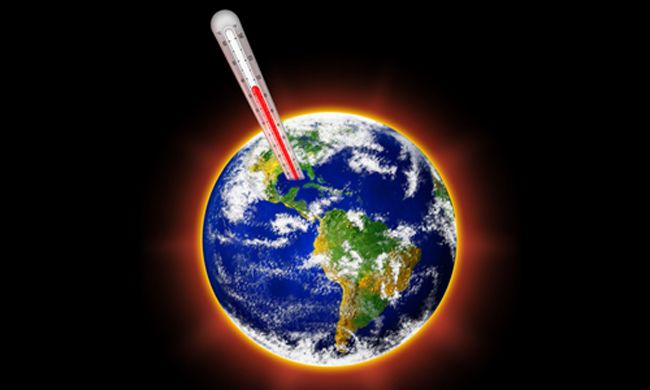 What if we burned all the available fossil fuels on Earth? How warm would the planet get?

“Today’s climate and planet would very likely be unrecognizable,” wrote Greenstone in an editorial in The New York Times.

Greenstone broke down his figures even further. He found that if we used all the coal, oil and natural gas that is accessible and economical with today’s technology, we’d warm another 2.8 degrees. Added to the 1.7 degrees, that would already be above the 3.6 limit beyond which scientists feel global impacts would be devastating. He then calculated impact of extracting the fossil fuel resources—those recoverable with today’s technology but not economical feasible. Extracting and burning this oil and natural gas would cause a rise of another 3.1 degrees.

Then he added in coal, the dirtiest of our fossil fuels. He found that if it was economical to extract all the coal we have the technology to mine, it would increase global temperatures by 8.6 degrees. 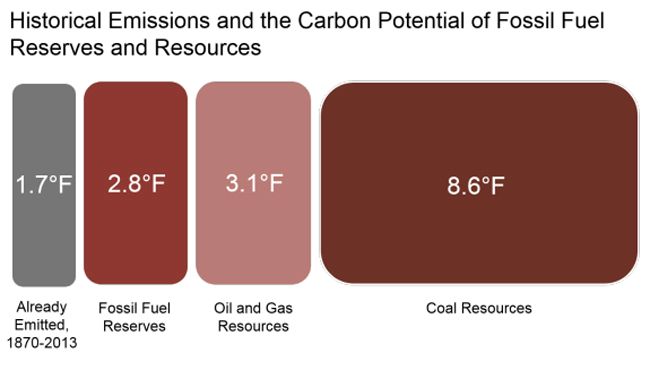 Calculating the Temperature Potential of Fossil Fuels by Michael Greenstone and Daniel Stuart.

“Without pricing carbon to reflect expected climate damages, all of this coal, oil and natural gas is worth many trillions of dollars,” said Greenstone. “So keeping it in the ground would mean passing up economic opportunities that are waiting to be taken and turning our backs on a long history of going to great lengths to recover these energy sources.”

He said that to stay below 3.6 degrees, Arctic oil and gas, most shale gas reserves and Canadian tar sands would need to be stranded and coal producers would have to leave behind 90 percent of their reserves. And he looked at potential solutions from an economist’s point of view, coming up with what he said were “essentially [the] only three long-run solutions to the climate challenge.”

“The first is to price carbon emissions to reflect the damages from climate change. In practice, this means pricing carbon in as many parts of the world as possible—and ideally, globally—so that there is a level playing field for all energy sources,” he said. “The second way to disrupt the energy market is to have low-carbon energy sources like nuclear, wind and solar become cheaper than their fossil fuel competition. The third approach is to continue using those fuels, but capture and store the carbon before it is released or pull it out of the atmosphere after its release.”

He said the the challenge for the second was reducing the cost of sources like solar and wind, while technological advances such as fracking make accessing fossil fuels more economical.

“Indeed, it is well known that there are ample supplies of coal deeper beneath the Earth’s surface that do not yet qualify as resources, and there is increasing evidence that energy from methane hydrates may become relevant commercially,” he said. “In other words, it seems unlikely that today’s low carbon energy sources will play a major role in the solution without significant public investment in research, development and test deployments of new technologies.”

He called the third solution costly and not proven to be feasible on a large scale.

“If we use all of the fossil fuels in the ground, the planet will warm in a way that is difficult to imagine,” Greenstone warned. “Unless the economics of energy markets change, we are poised to use them.”