How Green Investing Improves the Environment and Your Pocketbook 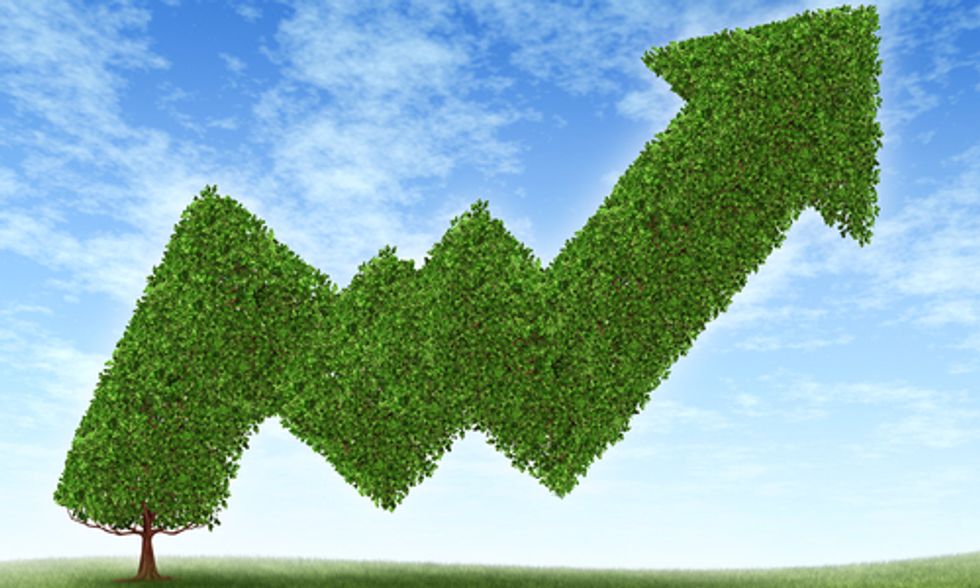 If you're putting your money toward companies that specialize in clean energy or green technologies, you're clearly doing your part to reduce greenhouse gas emissions, conserve our resources and treat the planet with the care it deserves.

You're also clearly trying to make money. And who could fault you for that?

Especially if it means you're not investing in corporations like Monsanto that don't exactly hide their toxic intentions.

The graphics below from Aldo Baker and Best Accounting Degrees provide all the convincing you need if you're considering going green with your investments.