How Global Warming Is Affecting the Winter Olympics 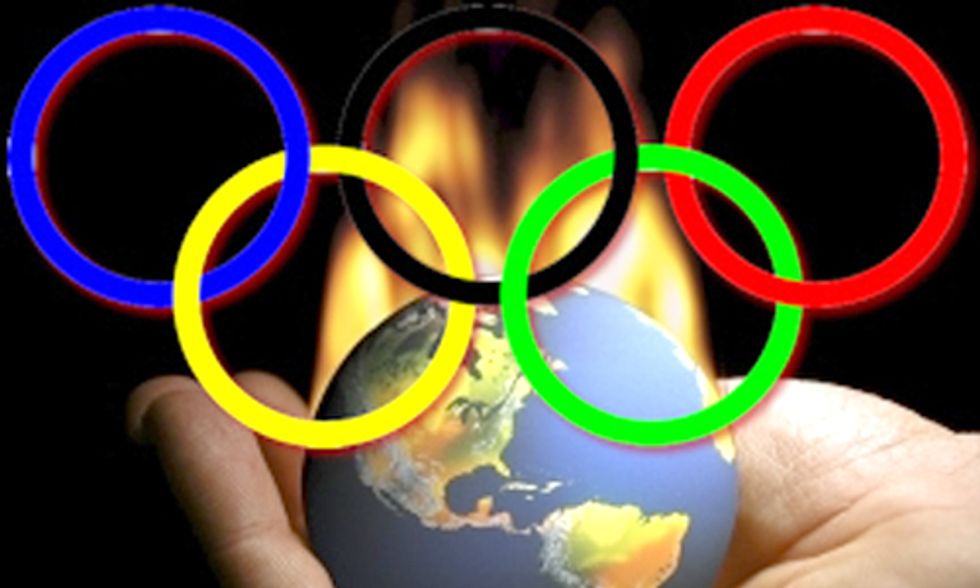 As the world turns its attention to the Sochi Olympic Games, Environment America revealed a summary of impacts global warming is having on Winter Olympic sports, and highlighting the need to act urgently to reduce the carbon pollution fueling global warming.

The Winter Olympic Games aren’t the only victims of climate change, but the effects of global warming are surely being felt.

“When it comes to the future of winter sports, global warming has us skating on thin ice,” said Julian Boggs, global warming program director with Environment America. “There’s still time to keep from sliding off the edge by going after the biggest sources of the carbon pollution fueling global warming.”

Environment America pointed to increased rate of snow melt, shorter winters, drought and a shrinking map of reliable winter sites, as climate impacts that are threatening the Winter Olympic Games. They also warned that unchecked global warming could accelerate these changes. At the 2010 Vancouver Olympics, organizers trucked in and manufactured tons of extra powder. The unusually warm conditions that trigger these extreme measures could become the new normal.

A chart shows 19 past Winter Olympics host cities and whether they would be able to feasibly host another Winter Games by the end of this century amid warming global temperatures. Graphic credit: University of Waterloo

“President Obama has committed to protecting our children and grandchildren from the worst impacts of global warming, but the EPA’s proposal to limit carbon pollution from power plants is not yet in place,” concluded Boggs. “The fossil fuel industry and their allies in Congress are already lining up to block the president’s plan. Our leaders must show their support for climate action.”