How Genetically Engineered Food Has Failed to Deliver on Its Promises 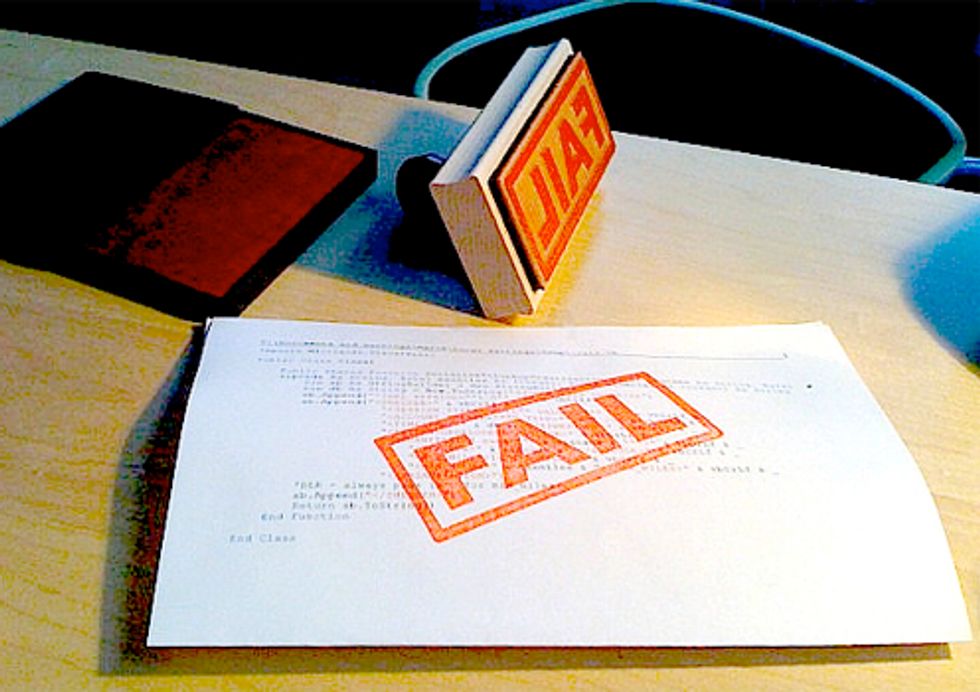 Twenty years ago this week Dan Quayle went against scientific consensus to publicly proclaim that genetically engineered (GE) foods were “substantially equivalent” to non-GE food, and that he would therefore work to ensure that GE food would not be “hampered by unnecessary regulation.” In the pivotal 1992 Food and Drug Administration (FDA) ruling that Quayle then proudly claimed as part of his “regulatory relief” agenda, the flood gates for GE were opened.

We’ve been living in that wake ever since because a small clutch of biotech “true believers,” ideologically anti-regulatory government officials and industry lobbyists have kept that flood gate open against great odds.

Agricultural biotech has consistently failed to deliver on promises, inspired a global backlash and remained suspect to consumers for twenty years. Yet our regulatory agencies play a game of hot potato, each devising more creative ways than the last to avoid taking a hard look at the fact that GE corn, soy and now alfalfa are the backbone of the industrial food system, and cover hundreds of thousands of acres of countryside without having passed any meaningful scientific scrutiny as to their safety (in part because scientists can’t get their hands on GE crops to study them). U.S. Department of Agriculture (USDA) actually has as a declared tenet of their strategic plan, the global proliferation of GE crop technologies.

“Regulatory relief.” Is that code for “we don’t want to do our jobs?”

How is it that a famously stupid politician, citing an illegitimate principle, can have precipitated 20 years of effectively unregulated GE crops? Short answer: he had an army, and they’re still marching to the same “regulatory relief” tune. The Obama administration itself has kept lock-step by appointing no less than five high profile colonels from the “Biotech Brigade.” Let’s take this alphabetically:

When government officials are consistently opposed to the idea of regulation (i.e. the implementation of rules of governance) one wonders what they’re doing in their posts…other than jockeying for a better-paid exit when they next waltz through the revolving door.

To sum up: After 30 years of publicly subsidized research and 14 years of commercialization, agricultural biotechnology—despite its aggressive promotion by the Biotech Brigade, and facing precious few of those “unnecessary regulations”—has failed to deliver its promises of higher yields for U.S. farmers, or drought-resistance for developing country farmers.

What we have instead are skyrocketing herbicide use, an epidemic of resistant “super-weeds,” indebted farmers, polluted waterways, public health threats, pollinators dying en masse, and unparalleled corporate consolidation in the agrochemical and seed industries such that the top ten agribusinesses control 89 percent of the agrochemicals market, 66 percent of the biotech market and 67 percent of the global seed market.

Because that’s how the Biotech Brigade rolls.