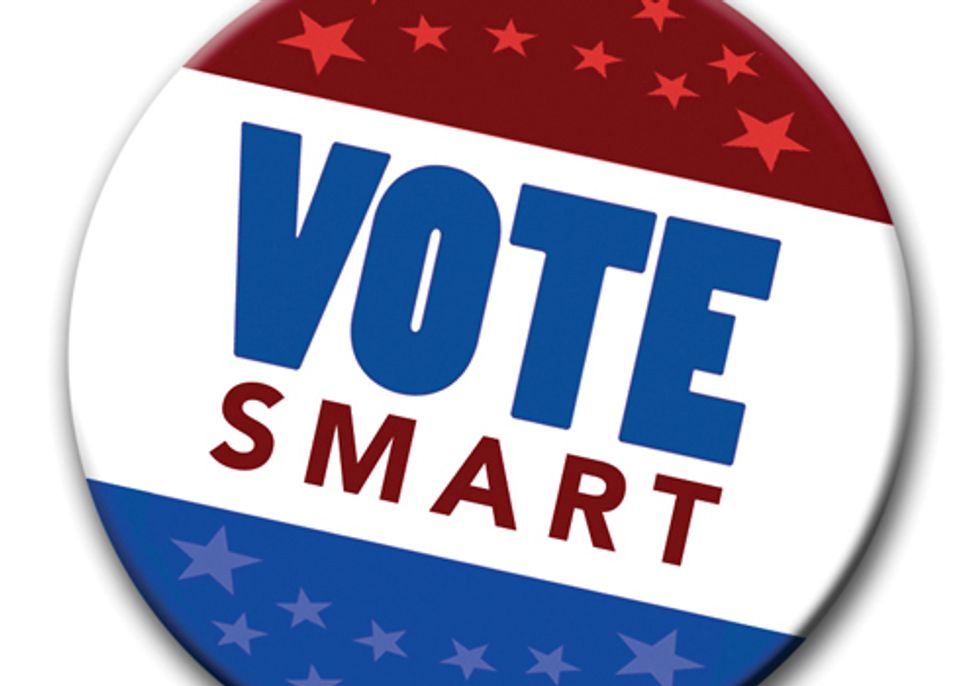 Environmental and energy issues became one of the central issues of the 2008 U.S. presidential election. While the economy itself took center stage, energy issues were right behind it, being pushed by the insufferable chant of “Drill baby drill.” In the four years that have followed, the U.S. has seen a boom in hydraulic fracturing (fracking), the worst oil spill in our history, skyrocketing (and then plummeting) gas prices, a disastrous oil pipeline plan that threatens the safety of our aquifers and a Republican-led assault on environmental safety standards.

With all of these issues weighing heavily in the mind of the American public, there’s no doubt that both energy policy and environmental concerns will once again play an important role in the 2012 election cycle.

To help educate those voters concerned about the environmental policies and histories of the 2012 candidates, we’re putting together a multi-part series called What to Expect When You’re Electing, and we will discuss the statements, policies, positions and industry money received by both major presidential candidates, as well as those seeking lower offices.

And it’s not hard to see why. Here’s a quick overview of what has been happening in Washington, and how these issues might play out in the upcoming election:

Just last week, Republicans in the House of Representatives held a Transportation Bill hostage. The bill was being held hostage until Congressional Democrats agree to include approval for the Keystone XL Pipeline in the House version of the bill, even though the Senate version (which was Keystone-free) passed with broad bipartisan support. Ultimately, the bill passed Congress on June 29 notably absent the Keystone XL and coal ash riders and will move to President Obama's desk for signatures.

On issues such as the U.S. Environmental Protection Agency (EPA) and oil exploration, House Republicans have again been at the forefront of these issues. Two weeks ago, we reported on a legislative package being put forth by industry-funded Republicans in the House that would gut the EPA’s ability to enforce air pollution standards, while at the same time open up previously off-limits federal lands to oil drilling and general exploitation by the energy industry. The legislative package has been lauded by groups like the U.S. Chamber of Commerce and the American Petroleum Institute.

The EPA has been under attack for quite a long time, and many candidates in recent years have actually campaigned under an “abolish the EPA” mantle. Earlier this year, Republican presidential candidate Newt Gingrich referred to the EPA as “a job-killing regulatory engine of higher energy prices.” He also told reporters that if he were ever elected president, the entire agency would be abolished. Republican congressman Ed Whitfield has also stated that his goal is to weaken the EPA to the point where the agency has absolutely no power left to regulate industry.

The issues discussed here are important to this election cycle because every one of them can be traced back to a broader issue: Jobs.

America is still suffering from a very weak employment situation, and any issue that can be framed as an “anti-jobs” or “anti-worker” issue resonates very well with the public. And even though the employment gains from utilizing the EPA to its fullest capacity far outweigh the employment gains from destroying it, some Republicans in Washington are still pushing the tired, untrue talking points about regulations destroying jobs.

And that’s what is at stake in this year’s elections. In Part 2 of this series, we’ll focus on the presumptive Republican nominee: Former Mass. Gov. Mitt Romney.