How Does Your State Rank For Beach Water Quality? 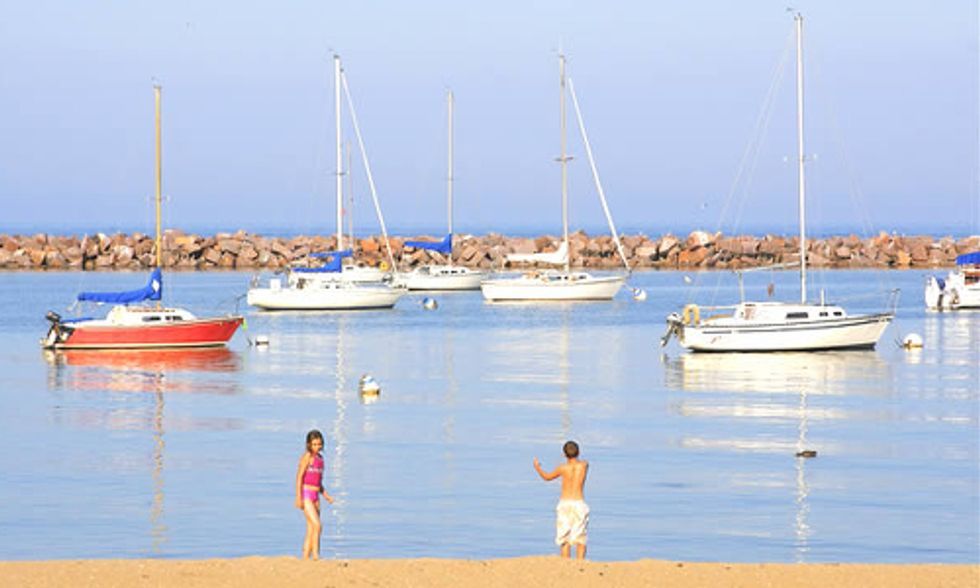 Ten percent of those beaches had water too polluted to swim in.

In addition to naming the country's "Superstar Beaches" and "Repeat Offenders," the NRDC's Testing the Waters study ranked states, based on their beaches' BAV or Beach Action Value, the U.S. Environmental Protection Agency's benchmark for evaluating swimmer safety. Keep in mind it only ranks 30 states with coastal beaches.

The NRDC is also using its report as a way to encourage people to provide input on the proposed Clean Water Protection Rule from the EPA and the U.S. Army Corps of Engineers, which would restore pollution control safeguards to various streams, wetlands and waters that are not protected today. Stormwater runoff remains the biggest source of beach water pollution.