How Does Your City’s Air Quality Rank? 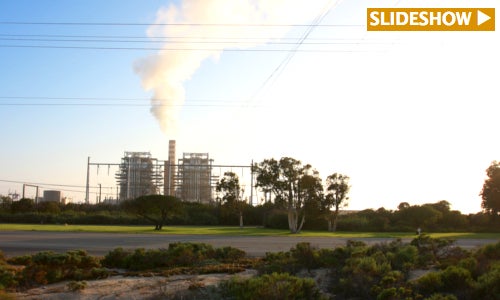 While U.S. air quality worsened from 2010 to 2012, it was still much cleaner than the previous decade.

Those three years are the subject of an air quality study, the American Lung Association’s The State of Air 2014 study. With rankings of the cleanest and dirtiest cities—in terms of ozone and particle pollution levels—the study’s results will provide good news for some and a reminder of harmful surroundings for others.

Here’s a sampling of the different clean and dirty rankings in the report. Don’t fret if your city isn’t listed in either—the tail-end of the actual report gives a state-by-state breakdown that includes cities, large and small, as well as counties.

Only four cities on all three lists of the cleanest cities from 2010 to 2012: Bangor, ME; Bismarck, ND; Cape Coral-Fort Myers, FL; and Salinas, CA.

Eleven other cities were ranked cleanest for both year-round and short-term particle pollution. They are listed alphabetically:

Conversely, nearly 28 million people in the U.S. live in counties that failed all three of the researchers’ quality tests. In all, half the nation lived in areas with unhealthy air quality from 2010 to 2012.

“Thanks to reductions in emissions from coal-fired power plants and the transition to cleaner diesel fuels and engines, cleaner air shows up repeatedly in the monitoring data,” the report reads. “Still, even with the cleaner air, the most-polluted cities failed to meet the official national limits, or standard, for year-round particle pollution.” 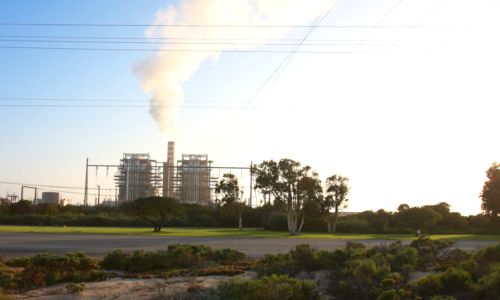 Why Energy Companies’ Predictions on Carbon Limits Shouldn’t Be Trusted