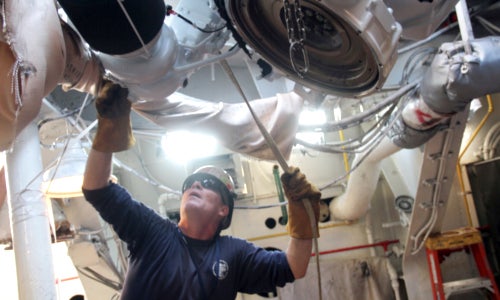 While the rest of spent much of the past month watching the World Cup, hoping our fandom would help push the U.S. to a better outcome, one nonprofit was busy ranking the world’s top energy efficiency performers.

The American Council for an Energy Efficient Economy (ACEEE) has unveiled the top 16 countries in terms of energy efficiency policies and programs. The U.S. finished near the bottom, placing at No. 13. The country scored a 42 out of a possible 100 on its scorecard, which is based on four categories: Buildings, industry, transportation and national effort. 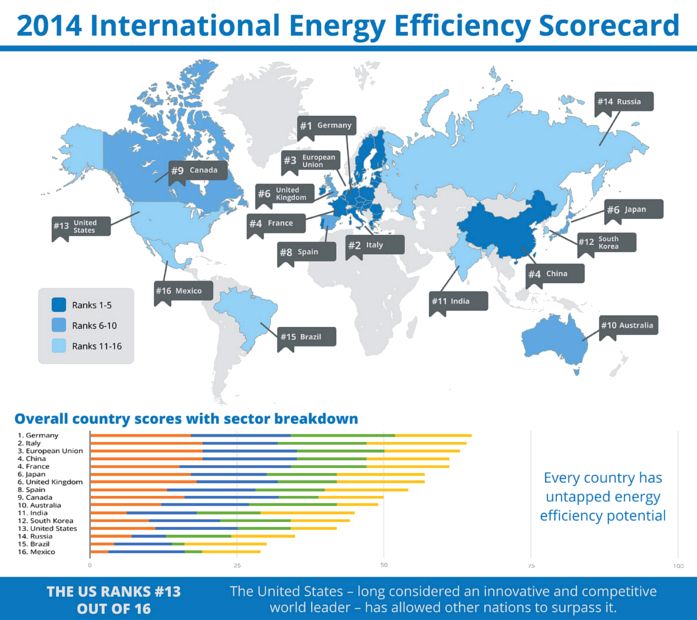 ACEEE didn’t just give its country the bad news and bail. The group also provided a few suggestions on how the U.S. can improve its ranking next time. 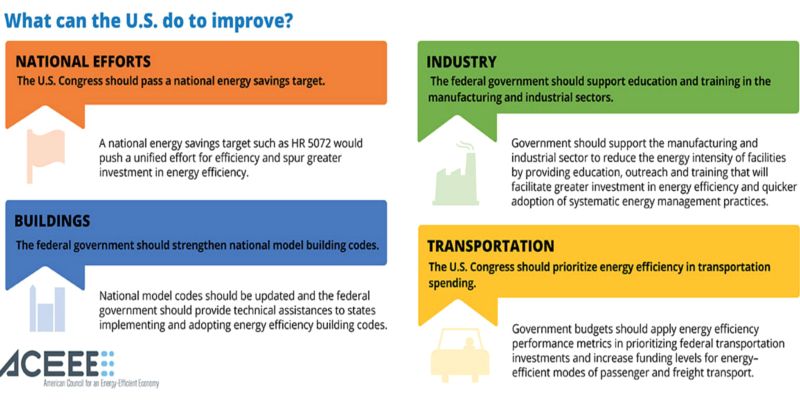 “There’s really no excuse for the U.S. lagging behind other nations on energy efficiency,” U.S. Rep. Peter Welch (D-VT) told USA Today regarding the rankings. “There’s bipartisan common ground on this issue in Congress.”