How Do Corporations Corrupt Science? 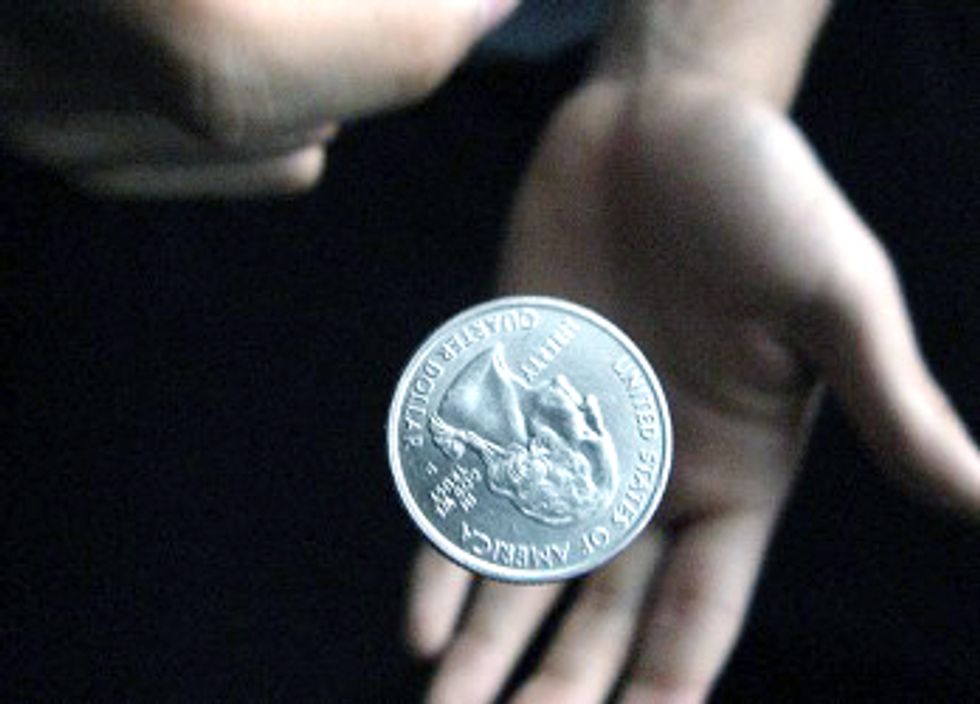 Federal decision makers need access to the best available science in order to craft policies that protect our health, safety and environment.

Unfortunately, censorship of scientists and the manipulation, distortion, and suppression of scientific information have threatened federal science in recent years.

This problem has sparked much debate, but few have identified the key driver of political interference in federal science—the inappropriate influence of companies with a financial stake in the outcome.

A new Union of Concerned Scientists report, Heads They Win, Tails We Lose, shows how corporations influence the use of science in federal decision making to serve their own interests.

The report describes five basic methods that corporations use to influence the scientific and policy-making processes:

Influencing Congress. By spending billions of dollars on lobbying and campaign contributions, corporate interests gain undue access to members of Congress, encouraging them to challenge scientific consensus, delay action on critical problems, and shape the use of science in policy making.

Exploiting Judicial Pathways. Corporate interests have expanded their influence on the judicial system, used the courts to undermine science, and exploited judicial processes to bully and silence scientists.

Progress Made (and Still To Be Made)

In his 2009 inaugural address, President Obama promised to "restore science to its rightful place." His administration has made progress toward that goal on several important fronts—elevating the role of science in government, ordering agencies to develop scientific integrity policies, improving transparency, and strengthening conflict-of-interest policies.

Despite these positive steps, much remains to be done. The report identifies five key areas where further federal commitments to protect science from undue corporate influence are needed—protecting government scientists from retaliation and intimidation; making government more transparent and accountable; reforming the regulatory process; strengthening scientific advice to government; and strengthening monitoring and enforcement.

Corporations, nonprofits, academic institutions, scientific societies, and the media also have critical roles to play in reducing abuses of science in federal decision making. These institutions should:

Inappropriate corporate interference in science extends its tentacles into every aspect of federal science-based policy-making. Addressing this interference will require overcoming high hurdles, but they are not insurmountable. With strong leadership and a sustained commitment, both the federal government and the private sector can rise to the challenge.

How Do They Game the System? Let Us Recount the Ways

Heads They Win, Tails We Lose is full of real-world examples of the ways corporations interfere with science. Here are just a few of the highlights:

A few weeks before a Center for Disease Control advisory panel met to discuss revising federal lead standards, two scientists with ties to the lead industry were added to the panel. The committee voted against tightening the standards.

A 2011 analysis found evidence of corporate authorship in research articles on a variety of drugs, including Avandia, Paxil, Tylenol, and Vioxx.

For more examples, visit our A-to-Z Guide to Political Interference in Science.