How Did Your Congress Members Vote on Food Issues? 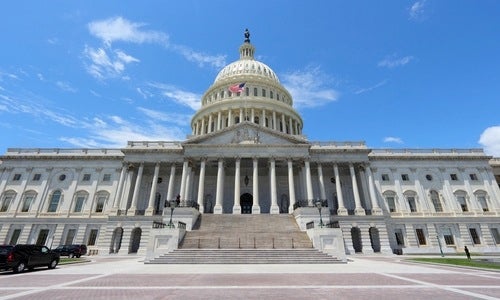 A new scorecard created by Food Policy Action (FPA) provides a simple way to find out how your representatives in the U.S. Congress measure up on sound food policy.

FPA, a project of Environmental Working Group (EWG) has released its 2013 National Food Policy Scorecard, which ranks each member of the Senate and House by their votes on food issues. 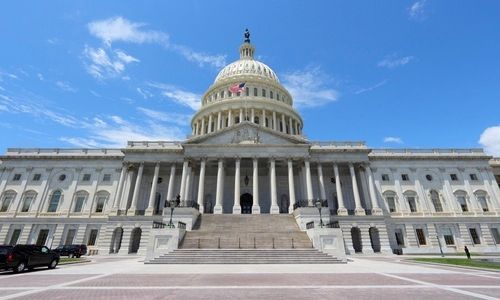 Senators were graded on six votes and House members on 13 votes related to hunger, food aid, food labels and farm subsidies. An advisory council of food policy experts chose which votes are relevant and should be scored. The FPA board of directors approved those choices.

The scorecard is in the form of an interactive map. Click on a state to see the rankings of each member of Congress. Or enter your ZIP code in the search box. Click on the legislator’s name to see how they voted on individual bills, such as an amendment that would have ensured states the right to label any food containing genetically engineered ingredients. Another click provides more information on the bills and how other colleagues voted.

Another part of the scorecard allows you to see all members of Congress, with sorting tools available by party, score, district and other characteristics. Another feature shows House and Senate votes by bill.

FPA compiled lists of what they call Good Food Champions in the Senate and in the House. Eighty-seven members of Congress—73 House members and 14 senators—received perfect scores.

“Few things have as much of an impact on our lives as food,” Tom Colicchio, owner of Craft Restaurants and FPA board member, said. “That’s especially true for the families who don’t have enough to eat. Until now, voters had no simple way to find out whether their lawmakers voted to cut or protect food assistance for the neediest Americans. Thanks to the FPA scorecard, now they know.”

“This scorecard, the second FPA has issued, provides compelling evidence that food policy need not be a partisan issue,” said Ken Cook, FPA board chair and EWG president. “Many Republicans—including Sens. Lisa Murkowski and Susan Collins—scored better than their Democratic colleagues. There is no question but that food has become more political in 2013. Hardly a day goes by when policymakers aren’t debating whether to cut SNAP, the food stamp program, reform farm subsidies, roll back food safety standards, reduce the use of antibiotics, pay food workers a living wage or set standards for the humane treatment of farm animals.”