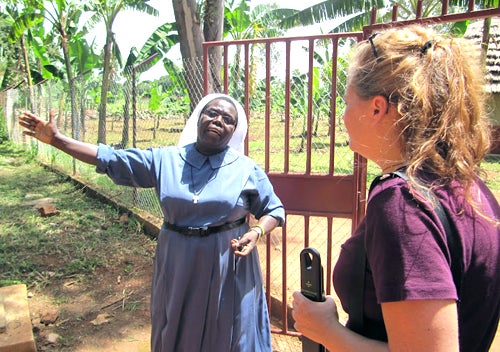 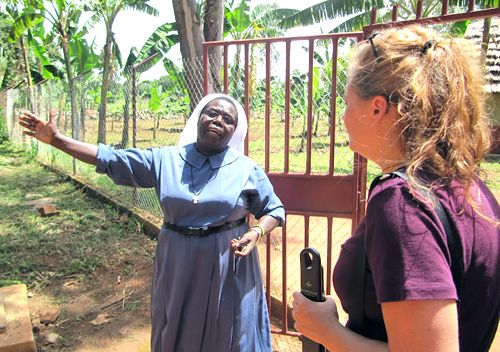 When a crisis hits, people instinctively reach for their mobile phone. What if crowdsourced clean energy could keep that phone charged? Now it can by giving individuals in need the ability to produce electricity from their own kinetic energy.

Even in remote areas with no electrical grid, everyone has access to a basic phone, but it often takes super human efforts to keep a cell phone charged. More than 500 million people live without access to electricity, and another 750 million struggle to find reliable electricity every day. People regularly walk for hours just to purchase a charge.

After a natural disaster or during political unrest, people off the grid are especially vulnerable if their phones are dead. Getting the word out to the world is critical—social media has become the main outlet for news from a crisis, and the main avenue for getting help, too. Crisis Mappers tweet and text in real time from crisis areas to create live, online maps that emergency responders use to target help for those most in need.

But crisis mapping depends on a charged phone. That’s where crowdsourcing comes in.

The nPower® PEG is the world’s first passive kinetic energy charger for hand-held electronics. Placed in a bag or backpack, hanging from a motorbike or an animal, the nPower® PEG harvests the kinetic energy of motion, storing your own clean energy in a battery for use when you need it most—off the grid. Tremont Electric, a Triple Bottom Line Green Plus Certified clean energy startup in Cleveland, Ohio, builds the nPower® PEG here in the U.S., with 90 percent of the parts sourced locally. 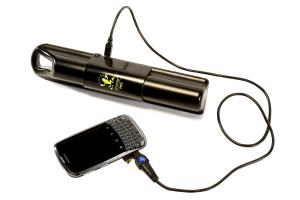 A clean energy convenience for people in the developed world, the nPower® PEG could be the only reliable electricity for a mobile phone in a crisis area off the grid. By helping crowdsource nPower® kinetic energy technology to crisis areas, you can help keep those phones charged, in the most vulnerable populations off the grid, with clean energy.

Tremont Electric is working with Crisis Mappers to identify several projects and partners who need this technology. All we need is your help.