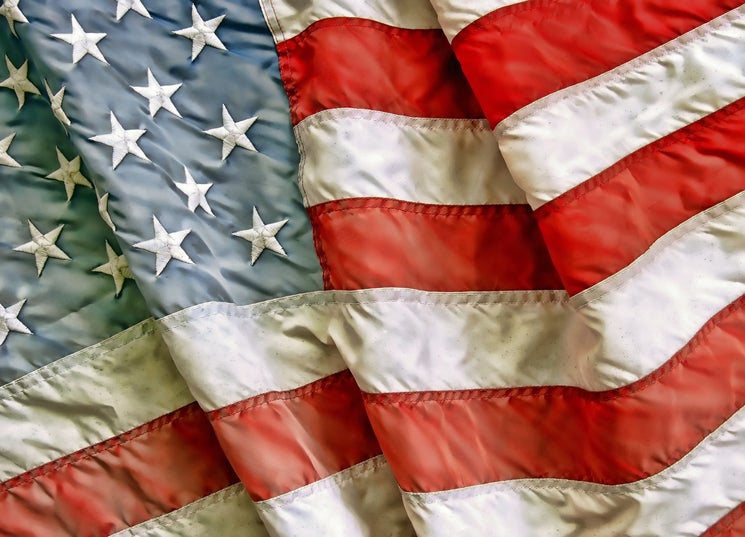 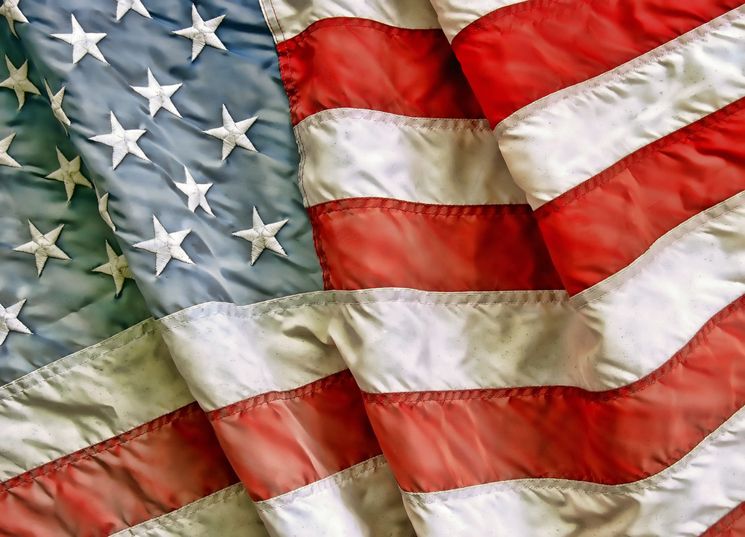 In a surprise move, the eight Republican members of the Senate Environment and Public Works Committee yesterday blocked a floor vote on President Obama’s nominee, Gina McCarthy, as U.S. EPA Administrator. In doing so the Republican senators broke their earlier promise to move McCarthy’s nomination if she answered an unprecedented 1,079 written questions, a quest she completed. Political observers assume the Republican roadblock is meant to derail or delay the implementation of a new EPA rule, promised by President Obama to finally regulate carbon pollution. The Republican ranking member, Senator David Vitter of Louisiana, orchestrated the double cross. Vitter is an unabashed mouthpiece for the petroleum industry and record breaking receptacle for petrodollars having received $1.2 million in oil company largesse during his public service career. With cash gushers of oily money cascading down their open gullets, the Republican leadership’s mercenary devotion to Big Oil shouldn’t shock us. However, the boldness of the party’s most recent assault on the public interest might cause us to ponder how GOP’s honchos’ knee jerk slavishness to petroleum interest has infected its rank and file.

The perversity of the modern conservative mind is displayed in two studies published last week. Those studies illustrate the extent to which the right wing has become the ideological sock puppet of Big Oil and the GOP’s army of right wing Christian fundamentalists oil industry foot soldiers. A peer reviewed National Academy of Sciences report shows that the label “energy efficient” on a product actually makes it less likely that self-identified conservatives will purchase that product. Why? Because morally twisted right wing orthodoxy has taken the “conserve” out of conservatism. Craven hatred of all things environmental has made the labels “clean,” “green” or “efficient” pariah among GOP acolytes. Conversely, dirty energy is patriotic and even “blessed.”

Big Oil’s Orwellian skill at employing the rhetoric of patriotism and emblazoning its enterprises with stars and stripes, has stitched the notion that conservation is synonymous with “anti-American” into the fabric of GOP talking points. In 2006, President George W. Bush’s press secretary Ari Fleischer answered a press query about whether President Bush believed in fuel efficiency standards for automobiles saying, “That’s a big ‘No.'” The President believes that it’s an American way of life, and that it should be the goal of policy makers to protect the American way of life. The American way of life is a blessed one. And we have a bounty of resources in this country … Conservation alone is not the answer.”

After a decade of this brand of oily claptrap from the industry’s political toadies and its talking heads on Fox News and hate radio, many conservative Americans now embrace the farcical presumption that buying and burning gas is a patriotic act. In 2008, as the oil industry raked in record profits by raking Americans with record prices at the pump, the party of the petro plutocrats proudly adopted Big Oil’s rallying cry as its mantra “Drill, Baby, Drill.”

By the way, Fleischer’s use of the term “blessed” to describe unconscionable profligacy and immoral waste reflect another GOP orthodoxy—the notion that God wants us to burn oil. A second study published this week by University of Pittsburgh Professor David Barker and Professor David Bearce of the University of Colorado found that a fundamentalist Christian belief in biblical End Times is a significant motivating factor behind Republican voter resistance to curbing climate change. According to Bearce and Barker, 76 percent of self-identified Republicans say they believe in the End Times. “Since the world is going to end at a predestined time anyhow,” their logic goes, “it would be heretical to curb our destructive appetites under the delusion that we can do anything about pushing back God’s ordained date.”

Anointing rapacious behavior with religious gloss is an old strategy for both right wing conservatives and the extraction industry. When a House Oversight Committee summoned Ronald Reagan’s first Secretary of Interior, James Watt, to explain his caper to sell off American’s public lands, waters and mineral rights to oil, mining and timber companies at what the General Accounting Office called “fire sale prices,” Watt, a former mining and oil company lawyer, retorted, “I don’t know how many future generations we can count on before the Lord returns.” Embracing his party line, along with its hook and sinker, Watt explained that environmentalism was a plot to “weaken America” and dismissed environmentalists as a “left wing cult which seeks to bring down the kind of government I believe in.”

Watt was an early proponent of Dominion Theology, the authoritarian Christian heresy that cites cherry-picked phrases from the book of Genesis to advocate man’s duty to subdue nature. His carbon industry alliances and Apocalyptical Christianity inspired Secretary Watt to set about dismantling his department and distributing its assets to his pals. His disciple and former employee, Gale Norton, another energy industry lawyer and lobbyists, would continue the chicanery when she succeeded Watt as Interior Secretary during George W. Bush’s administration. As Shakespeare observed, “The devil can quote Scripture to serve his own purposes.”

In reality, there is nothing patriotic, moral or religious about Big Oil. A storied history of perfidy and greed has distinguished these companies among the most treasonous and piratical of all American business enterprises. Halliburton’s decision to relocate to the Cayman Islands after fattening itself on $9 billion worth of inherently crooked no-bid, cost-plus contracts during the Iraq War is only one of many examples of their shaky loyalty to our country. Before it vaulted onto the bandwagon of patriotism, Texaco flew not “Old Glory” but the “Jolly Roger” over its Houston headquarters, proudly adopting the pirate flag as the emblem of a pirate industry.

The threats from global climate change and ocean acidification are only the tip of a melting iceberg. Not satiated with simply destroying the planet, the oil industry’s relentless greed has eroded American’s economic independence, imperiled our national security, and ruined our global economic leadership and moral authority.

America’s national security is rooted in a strong economy at home. As Republican oilman T. Boone Pickens has acknowledged, our deadly addition to oil is the principal drag on American capitalism. Our nation is borrowing a billion dollars a day to purchase a billion dollars of foreign oil, much of it from nations that don’t share our values or that are outright hostile to our interests.

Our oil jones has us funding both side of the war against terror! Big Oil has embroiled us in foreign wars supporting petty dictators who despise democracy and who are hated by their own people. The export of $700 billion dollars annually of American wealth has beggared our nation, which, a few short decades ago, owned half the wealth on Earth.

Add to these cataclysmic numbers, the $100 billion annual military cost of protecting oil infrastructure in the Persian Gulf, trillions spent on various oil wars over the past decade, billions more in economic injury from oil spills in Valdez, the Gulf of Mexico and in American rivers from the Hudson to the Kalamazoo to the Yellowstone, the massive damage done to the coast of Louisiana from local drilling companies which aggravated New Orleans’ destruction by Katrina, not to mention the hundreds of billions annually in externalized health care costs from illnesses caused by the oil industry.

If the oil industry had to pay the true costs of bringing its product to market, gas prices would be upwards of $12 per gallon at the pump, according to economist Amory Lovins, and most Americans would be running to buy electric cars.

With low cost disruptive technologies like cheap, fast and efficient electric vehicles, and solar and wind technologies poised to displace Big Oil, the industry is using its hold on the Republican Party to permanently embed itself in our economy while subverting science, American democracy, free market capitalism and our sacred belief in an ethical God.