How Bad Is Mercury Pollution in the Great Lakes Region? 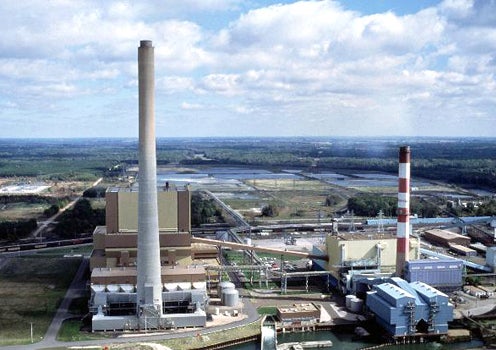 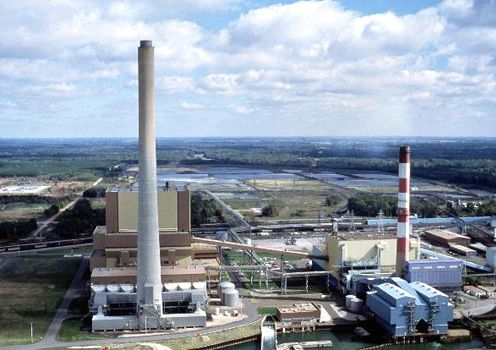 Just ahead of a major U.S. Senate vote on the U.S. Environmental Protection Administration’s (EPA) authority to clean up mercury and other toxic air pollutants, a Natural Resources Defense Council (NRDC) report shows that the 25 worst coal-fired power plants account for more than half of the dangerous mercury pollution emitted by the total of 144 electricity generation facilities in the Great Lakes region. The report also finds that almost 90 percent of the toxic emissions could be eliminated with off-the-shelf technologies.

“Mercury is a dangerous brain poison that doesn’t belong in our Great Lakes,” said Thom Cmar, an attorney for the Natural Resources Defense Council. “It puts the health of kids and pregnant women at risk and adds an unwelcome danger to eating what our fishermen catch. That’s why it is so important that we support the EPa.’s standards to reduce mercury pollution by holding polluters accountable. Even more critical is that every single U.S. Senator from the region stand up for the Lakes by rejecting reckless attempts to derail the long overdue Clean Air Act updates that can help tame this problem,” Cmar said.

Cindy Copeland, report author and formerly with the EPA. Air Program, said: “Mercury is poisoning the Great Lakes and the three states—Ohio, Indiana and Pennsylvania—that impose no rules are by far the worst offenders. Airborne mercury from coal-fired power plants in the Great Lakes Region harms our health, and the benefits of reducing mercury emissions are well worth the cost. With a reduction of health costs to the economy at up to $90 billion, it is hard to say no to this.”

In the Great Lakes region, there are more than 144 coal-fired power plants which pumped more than 13,000 pounds of mercury into the air in 2010. Mercury pollution from these plants region accounts for close to 25 percent of the nation’s total. The Great Lakes region is comprised of the five Great Lakes (Erie, Ontario, Huron, Michigan and Superior) and the eight surrounding states (Illinois, Indiana, Michigan, Minnesota, Ohio, Pennsylvania, New York and Wisconsin).

Eating poisoned fish is the primary cause of mercury poisoning of humans. Mercury is a neurotoxin that harms the brain, heart, central nervous system, kidneys, lungs and immune system. Young children and developing fetuses are most at risk, and can suffer developmental problems from mercury poisoning.

The EPA recently issued nationwide rules to require coal-fired power plants to limit airborne mercury emissions and other toxic air pollutants by 2015. The technologies to meet the EPA’s mercury limits are widely available and effective.

Mercury emitted into the air from coal-fired power plants is by far the leading man-made source of mercury reaching the Great Lakes and the lakes, rivers and streams of the Great Lakes region. This report lists the top 25 mercury emitting plants in the region. Mercury pollution from plants outside the region also contributes to the overall quantity of mercury found in the Great Lakes. When coal is burned to produce electricity, mercury is emitted into the air. The EPA estimates that coal-fired power plants are the largest man-made source of mercury pollution, accounting for 50 percent of mercury air emissions in the U.S.

Visit EcoWatch’s AIR and COAL pages for more related news on these topics.