How a Solar Incubator Aims to Make Oakland the Industry's ‘Epicenter' 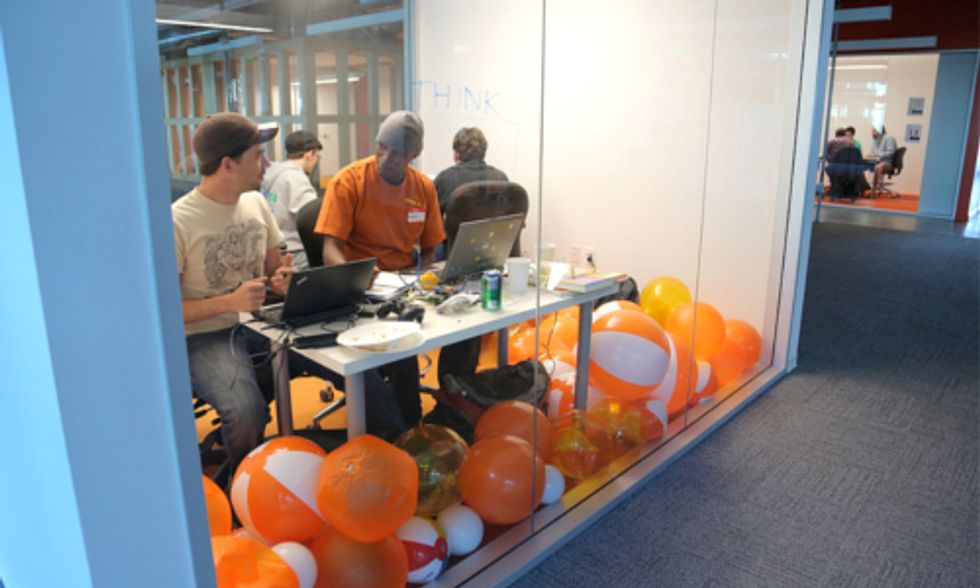 Danny Kennedy couldn't stop after seeing his own company, Sungevity, add more than 200 employees since 2009.

He has since created SfunCube, an incubator and accelerator that he believes could make Oakland, CA "the world’s epicenter for solar entrepreneurship." In a New York Times feature, the incubator's founders, inhabitants and even a California energy commissioner talk about the cluster of companies serving as California's next bundle of innovation—a green Silicon Valley of sorts.

“The whole point of the SfunCube is to bring in a whole bunch of solar companies, populate the whole square with a bunch of solar professionals and turn it into, like, a solar campus,” Kennedy told the publication. “If we succeed in our task, we’ll have thousands of solar industry workers here — they’ll want to walk to work or cycle. They’ll become the population that helps make that happen. The whole thing will be this nice, synergistic sort of lift-all-boats kind of deal.”

David Hochschild, the California energy commissioner in charge of environmental protection, told the newspaper that locating installation and financing options for solar has become as or more important than the actual energy itself. He commended offering those options and technologies at one place.

“The entire Bay Area-Silicon Valley space has actually served as a larger campus for this kind of innovation," he said. "But doing it on a single site like this is actually pretty unique.”

Kelley Kahn, Oakland's city’s economic and work force development director, added that the city wants to find ways to build on Kennedy's vision to possibly creator a new sector for its economy.

"The SfunCube presents an opportunity to help create a trillion-dollar industry with millions of workers nationally," according to its website. "The SfunCube will help reach this goal by supporting innovation, entrepreneurship, and job creation in the solar industry."