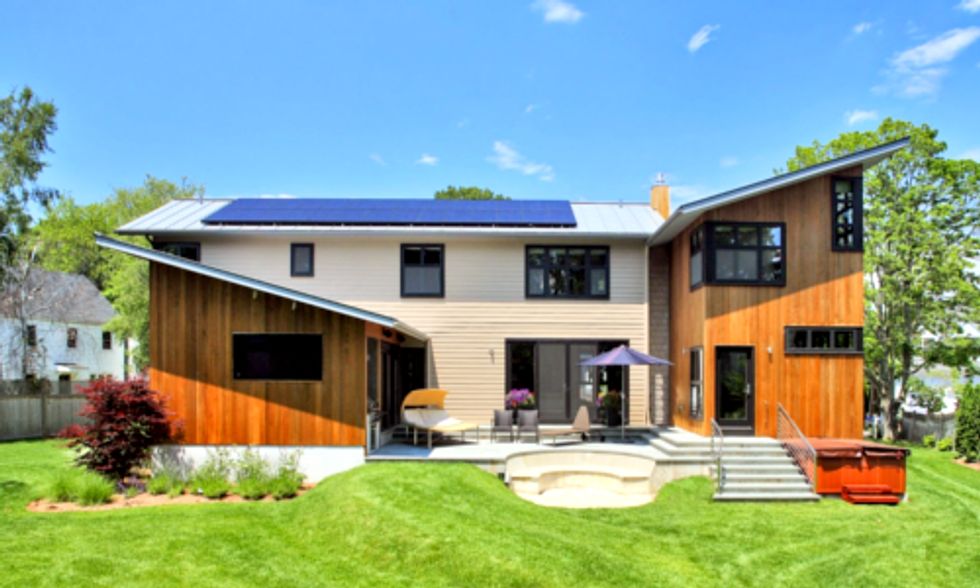 When Google makes renewable energy news, it usually showcases the company's sustainability as opposed to directly impacting the average American. That could change following this week's announcement of a nine-figure solar fund.

The Internet giant collaborated with SunPower Corp. to create a $250 million designed to finance residential solar rooftops across the country. Under the new fund, the companies will purchase solar panels and lease them for a cost the say is "typically lower than [the] normal electricity bill."

SunPower committed $150 million, while Google is contributing $100 million to the fund.

In Google's official blog, Rob Parker, of the company's renewable energy team, wrote that the multifaceted nature of SunPower's operations were appealing when searching for a solar fund partner.

"SunPower delivers solar to residential, utility and commercial customers and also manufacturers its own solar cells and panels," Parker said. "They’re known for having high-quality, high reliability panels which can generate up to 50 percent more power per unit area, with guaranteed performance and lower degradation over time. That means that you can install fewer solar panels to get the same amount of energy. And SunPower both makes the panels and manages the installation, so the process is seamless."

In all, Google has invested more than $1 billion in 16 renewable energy projects around the world. Combined, they would be capable of powering 500,000 U.S. homes. SunPower already leases solar systems to about 20,000 people.

"We're pleased to partner with Google to help make solar accessible to more families and allow those families to take control of their energy costs," said SunPower CFO Chuck Boynton. "With the increased and growing interest in reliable, cost-effective solar from businesses and homeowners alike, Google's leadership is helping take solar mainstream."