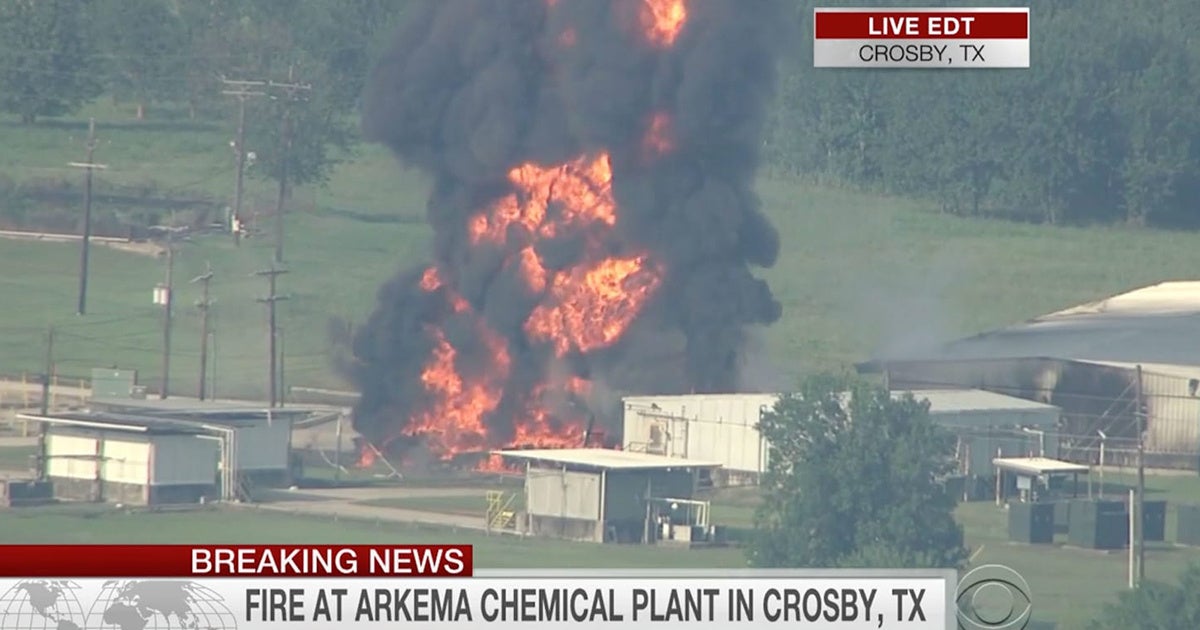 Toxic waste and pollution are emerging as a top concern as cleanup continued in Houston over the long weekend.

Owners of the Arkema chemical plant in Crosby, which suffered multiple explosions and fires last week, announced Sunday it would conduct controlled burns of the rest of the chemicals stored at the damaged facility as a “proactive measure.”

According to the U.S. Environmental Protection Agency (EPA), at least 13 Superfund sites in the Houston area have been damaged by flooding. Runoff from chemical plants and oil and gas facilities has also mixed with the city’s overflowing sewage system to create a toxic soup in the remaining floodwaters, causing concerns around drinking water systems. And filings accumulated by the Center for Biological Diversity estimate that over one million pounds of toxic pollutants from damaged oil and gas and chemical facilities, including several types of carcinogens, have been released into the air since the hurricane made landfall.