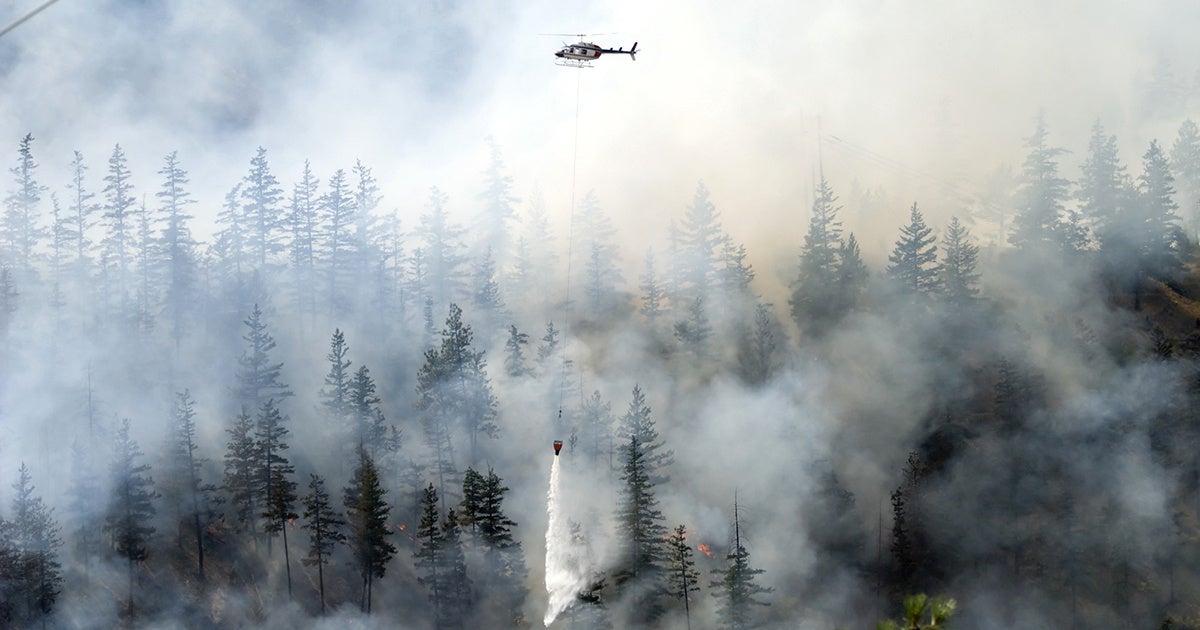 The House Natural Resources Committee will use the pretext of “catastrophic” wildfires to build support for legislation by Rep. Bruce Westerman (R-Ark.) that would curtail protections for endangered species and limit science-based review of environmental harms to expedite logging projects.

The Senate Energy and Natural Resources Committee will consider three bills designed to limit environmental reviews on a variety of logging and forest-management projects on public lands.

“Timber companies would be the only winners if these terrible bills pass,” said Brett Hartl, government affairs director with the Center for Biological Diversity. “No matter what issue our public lands face, the knee-jerk response from congressional Republicans is an effort to gut our environmental laws. They’re willing to sacrifice our wildlife, healthy streams and rivers, and vibrant public lands on the altar of private profit.”

The House committee will consider Westerman’s bill, which would eliminate Endangered Species Act requirements that the Forest Service ensure logging projects do not harm endangered wildlife and plants. It also would rush through large-scale logging projects—up to 46 square miles—without meaningful public involvement or scientific evaluation by excluding such projects from review under the National Environmental Policy Act.

“Republicans have repeatedly cut resources to the Forest Service, making it harder for agency workers to do their jobs,” Hartl said. “Then the GOP scapegoats environmental laws for the problems that these funding cuts have caused. It’s an incredibly cynical and dangerous strategy.”

When properly funded, the Forest Service can meet its legal obligations and protect endangered species and natural resources. For example, in June the Forest Service and Fish and Wildlife Service completed an important consultation process under the Endangered Species Act in just 10 days, covering nine national forests in the Sierra Nevada region, following the designation of critical habitat for the Yosemite toad and Sierra Nevada and mountain yellow-legged frogs. This type of consultation would be eliminated under the Daines-Tester legislation.

“Daines and Tester are wrong. Weakening the Endangered Species Act doesn’t improve forest management—it only makes timber companies richer,” said Hartl. “The main reasons forest projects are delayed is because Republicans in Congress have been starving the agencies of funding.”