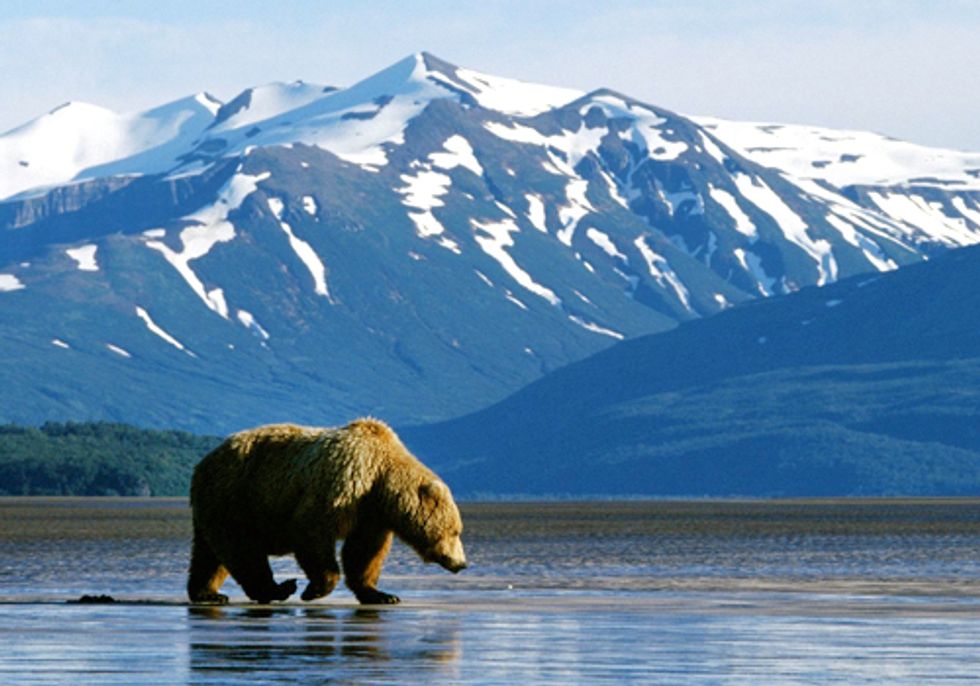 The House of Representatives voted on Feb. 16 to open the pristine Arctic National Wildlife Refuge, and along almost every acre of our coastline including off the East Coast, West Coast, the protected eastern Gulf of Mexico and Alaska's Bristol Bay to oil drilling all under the guise of funding this year's transportation bill.

The funding issue is a scam. Even the most generous revenue estimates from this reckless expansion of drilling will not be enough to fund proposed transportation projects in the bill. In addition, what small amounts of revenue might be generated from oil and gas leasing in the Arctic refuge would not be seen for ten years as oil companies will still need to explore, apply for drilling permits and start development. In short, H.R. 3408 is a fiscal gimmick that relies on unknown future revenues that are speculative at best to pay for transportation projects today.

Upon passage of the bill, Defenders' president and CEO Jamie Rappaport Clark, said, “Today, the House approved the most radical drilling-bill we have seen in recent memory. This fiscal boondoggle would industrialize the pristine coastal plain of the Arctic National Wildlife Refuge, home to iconic wildlife like polar bears and the Porcupine Caribou herd, exposing thousands of miles of coastline to chronic pollution from offshore drilling and potential oil disasters like the Deepwater Horizon.

The Arctic refuge is the largest onshore denning area for America's polar bears.

The vote comes only one day after an exploratory well exploded on Alaska's North Slope, spewing drilling mud, leaking natural gas and requiring the intervention of a company specializing in blowout control.

“Yesterday's exploratory well explosion on Alaska's North Slope demonstrates once again that drilling is a dangerous business. We can't afford to take those risks with some of our most pristine and fragile places, some of which may never recover should a drilling accident occur. The Senate should reject this funding scam and look for realistic ways to meet our transportation needs without sacrificing the health of our environment."