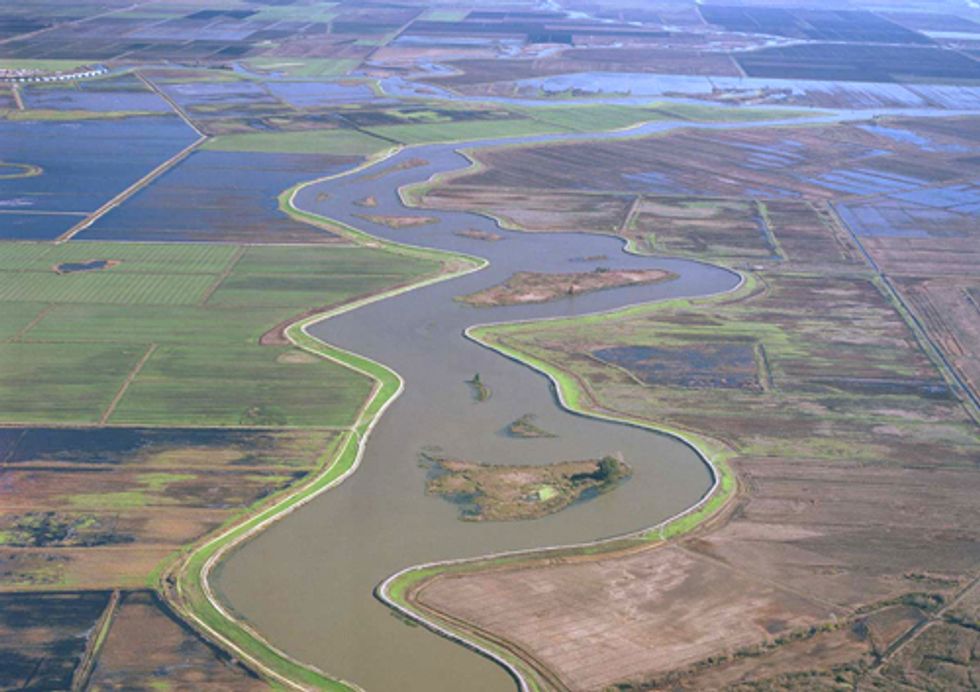 A bill that overrides a bipartisan, court-approved settlement to restore the San Joaquin River in California was passed by the House of Representatives, despite the fact that President Obama has already pledged to veto it. The bill passed with strong Republican support and against the wishes the vast majority of California Democratic House members.

Among other things the bill, introduced by Rep. Devin Nunes (R-CA), would toss out the 2009 San Joaquin River Restoration Agreement, which was agreed to by parties in a federal court settlement in California. The bill also sets a dangerous precedent for preempting state water rights, leaving other states vulnerable to this kind of federal interference.

Farmers and fishermen, whose livelihoods depend on a healthy Bay-Delta oppose the bill because it would take water needed to grow crops and healthy salmon runs. If passed, the Representative Nunes bill would reverse efforts to restore the Bay-Delta estuary and improve the reliability California’s water supplies.

Zeke Grader of the Pacific Coast Federation of Fishermen’s Associations, a trade group representing commercial salmon fishermen said, “This bill is a jobs killer for fishermen and fishing communities. It’s clear that Mr. Nunes and his fellow travelers have greased the way for a massive giveaway of a public resource to these San Joaquin Valley water profiteers.”

“The Nunes bill is a blatant attempt to boost corporate profits for some of the world's wealthiest agribusinesses and to wipe out important environmental protections that the bill’s supporters never liked,” said Marjorie Mulhall, Earthjustice associate legislative counsel. “The changes proposed by Big Ag will result in more species going extinct, including species like Pacific salmon that are critical to the economies of West Coast states.”

At stake is the largest estuary on the West Coast of North America. It is a maze of wetlands and farmlands, islands and waterways, where torrents of the Sierra Nevada mix with tides from the Pacific Ocean. It provides a haven for fish and wildlife, quenches the thirst of millions of Californians, contains thousands of acres of farmland while watering hundreds of thousands more, and nurses salmon runs that sustain fishing ports along a thousand miles of coastline.

A Bush-era water giveaway to junior water rights growers and a billionaire water-broker shattered the estuary’s delicate life balance and caused natural flows to reverse course, dragging tens of thousands of young salmon and other native fish to their deaths. Earthjustice won court victories to stop this runaway water diversion scheme—victories now under attack in Congress.