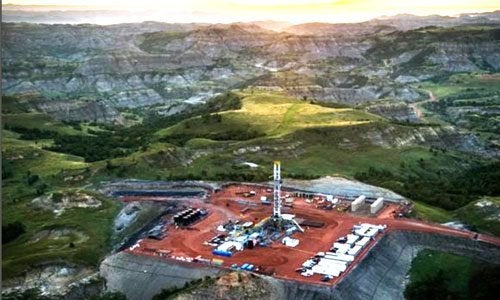 Despite warnings from environmental groups and President Barack Obama’s explicit pledge to veto any such measure, the Republican-led House of Representatives passed a bill lifting the nation’s 40-year oil export ban on Friday. 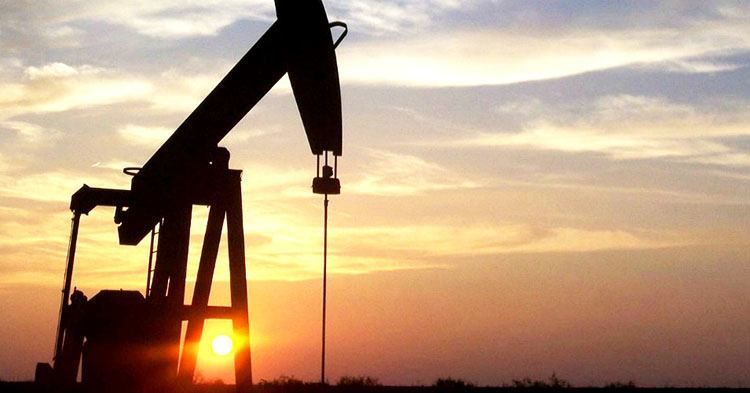 The advocacy group Oil Change International had previously declared that repealing the ban would accelerate oil drilling in the U.S. and increase climate emissions while ramping up dangerous oil transportation via rail and pipeline through towns across the country, while Sierra Club executive director Michael Brune warned that lifting the ban would have “disastrous” consequences for the environment and for America’s clean-energy economy.

“Instead of exporting pollution and good jobs to other countries, the U.S should concentrate on leading the world in exporting clean-energy technologies,” Brune wrote in an op-ed published this week.

Last Wednesday, the White House vowed to veto any bill that would lift the ban and released a statement stating its strong opposition to HR 702, which passed the House 260-159 (roll call here).

“Legislation to remove crude export restrictions is not needed at this time,” the Obama administration stated. “Rather, Congress should be focusing its efforts on supporting our transition to a low-carbon economy. It could do this through a variety of measures, including ending the billions of dollars a year in Federal subsidies provided to oil companies and instead investing in wind, solar, energy efficiency and other clean technologies to meet America’s energy needs.”

GOP: "U.S. oil can go anywhere in the world if we allow it to" http://t.co/xS2H5yxqaj pic.twitter.com/pcUHCwQDeB

Noting not only the administration’s opposition but also the bill’s predicted failure in the U.S. Senate, Oil Change International said the “bigger story” of Friday’s vote “is the loosening grip of Big Oil on our energy policy.”

Notwithstanding the legislation’s poor prospects moving forward, the vote “is important because it indicates two visions for the future of this country,” Oil Change campaigns director David Turnbull told Common Dreams last Friday.

“One vision, promoted by those hoping to lift the ban, is a vision of hazardous increases in oil drilling in the U.S. and furthering of our climate crisis,” he said. “The other vision is one where we break free from the grip of Big Oil, protect our communities from bomb trains and leaky pipelines and safeguard our climate as we move away from fossil fuels.”

Turnbull added: “Repealing the crude export ban would take our nation’s energy policy even further out of step with the imperatives of climate action that science demands. Members of Congress who are pushing for the repeal of the export ban are simply bowing to the wishes of Big Oil. Our view is that they should be listening to their actual constituents, who value a safer future for their children over the profits of oil industry executives.”