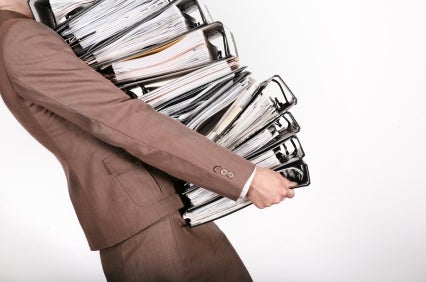 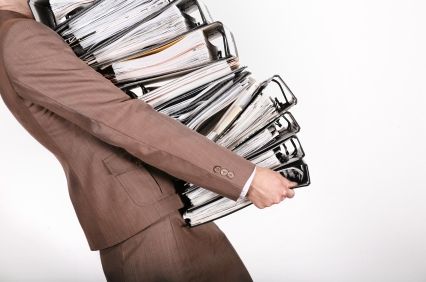 The House Judiciary Committee approved a bill Nov. 3 that would institute a bureaucratic system that would overturn laws designed to protect the public and make it next to impossible to set congressionally mandated safety, health or environmental standards.

The following is a statement from Scott Slesinger, legislative director at the Natural Resources Defense Council (NRDC), on H.R. 3010, the Regulatory Accountability Act (RAA):

“This bill is a cynical attempt to disguise as technical changes to the regulatory process sweeping legislation that would make it nearly impossible to issue safeguards under key environmental laws.

“There’s no point in having strong laws on the books if they can’t be carried out. This bill changes the basis for setting health-based standards designed to protect the public. Instead, it adds numerous unnecessary bureaucratic steps to the process.”

This Tea Party-backed bill is one of several moving through Congress designed to rollback consumer and environmental protections in order to appease big business interests.

Recently, the House moved to approve the even more radical REINS—or Regulations From the Executive in Need of Scrutiny Act. The Senate is also about to take up consideration of REINS.

REINS would undo the system for protecting the public that has been in place for more than 100 years, and would allow a single chamber of Congress to block any protection—even those required by laws that would remain on the books.

The House of Representatives will soon vote on a bill that would make it next to impossible to protect Americans’ health or the environment in the future. The “Regulations from the Executive in Need of Scrutiny” (or REINS Act) would require both houses of Congress to approve every proposed major standard that would protect health or the environment—or anything else. Urge your representative to oppose and vote No on the REINS Act (H.R. 10).  Click here to write your elected official.

The Natural Resources Defense Council (NRDC) is an international nonprofit environmental organization with more than 1.3 million members and online activists. Since 1970, our lawyers, scientists, and other environmental specialists have worked to protect the world’s natural resources, public health, and the environment. NRDC has offices in New York City, Washington, D.C., Los Angeles, San Francisco, Chicago, Livingston, Montana and Beijing. Visit us at www.nrdc.org