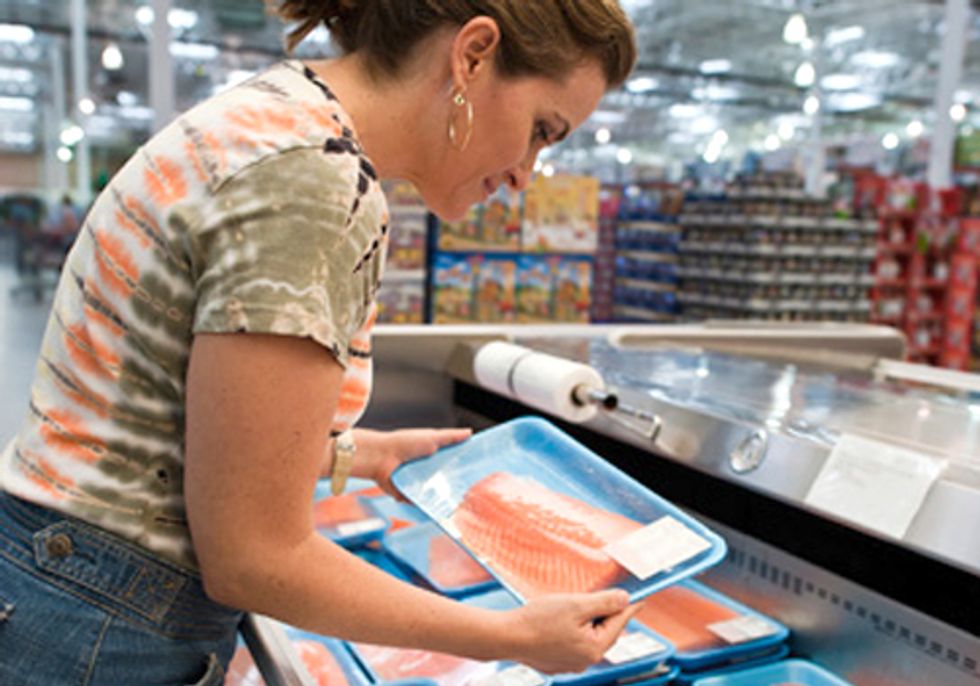 Oceana commends U.S. Reps. Edward Markey (MA-7) and Barney Frank (MA-4) today for introducing the Safety and Fraud Enforcement for Seafood (SAFE Seafood) Act to address the growing problem of seafood fraud. If passed, the bill would help stop seafood fraud by requiring full traceability for all seafood sold in the U.S., ensuring that consumers can follow their seafood from boat to plate.

Seafood fraud—practices like species substitution and false labeling—hurts honest fishermen, consumers and seafood businesses, and allows illegally caught fish to enter the U.S. seafood supply. Recent studies have found that fraud occurs up to 70 percent of the time for commonly-swapped species such as red snapper, wild salmon and Atlantic cod.

The SAFE Seafood Act would implement full traceability of seafood and require that information such as the scientific name of the fish, where and how it was caught, whether it was wild or farmed and what transformation it may have undergone must accompany the fish. The bill would also require increased coordination between the federal agencies already tasked with combating seafood fraud, allow for increased inspections of seafood imports and maintain a list of standardized names for seafood, including the acceptable and unacceptable market names and any consumption advisories that exist.

“Representatives Markey and Frank should be applauded for introducing this much-needed legislation to help stop seafood fraud.

"From our recent seafood testing, we have found seafood fraud everywhere we look—from Boston to Los Angeles to Miami. Our studies have shown that seafood fraud is not an isolated, regional issue, but a widespread problem that needs national attention. Congress should pass the SAFE Seafood Act to ensure the seafood sold in the U.S. is safe, legal and honestly labeled, while providing consumers with more information about the seafood they purchase.

"With a complete traceability system in place throughout the seafood supply chain, consumers and suppliers alike will no longer have to wonder if what they’re getting is actually what they paid for.”

Oceana would like to thank Reps. Walter Jones (NC-3), William Keating (MA-10) and Joe Courtney (CT-2) for co-sponsoring this important piece of legislation.