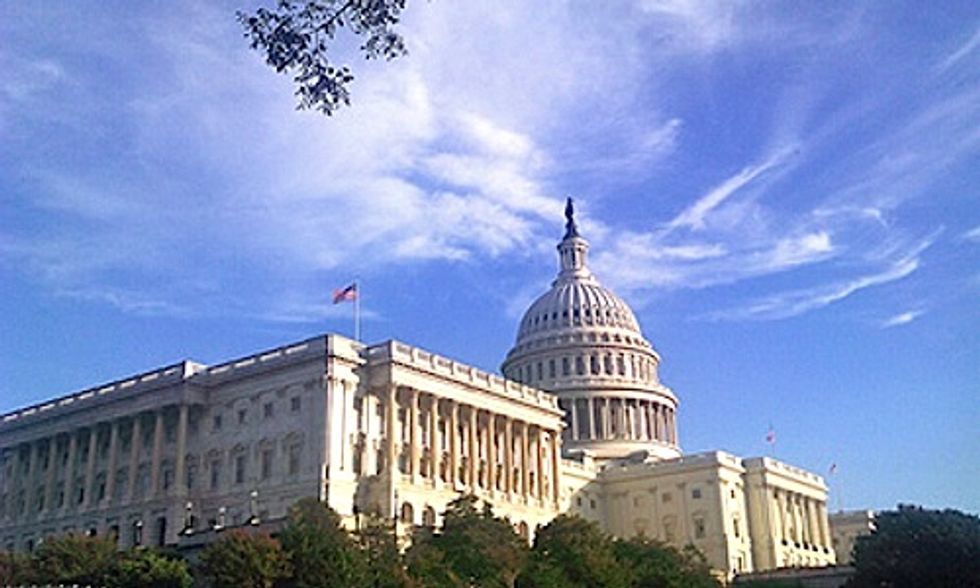 By a vote of 235-187, the U.S. House of Representatives yesterday approved its latest giveaway to the oil and gas industry—a bill that would fast track the approval of fracking on public lands, according to Environment America.

The bill approved yesterday is one of three anit-environmental, pro-industry bills expected to pass the Republican controlled House of Representatives this week.

“Fracking is already wreaking havoc on our environment and health," said Environment America’s Federal Clean Water Program Director, Courtney Abrams. “America’s public lands—from the White River National Forest in Colorado to Chaco Canyon in New Mexico—should be protected for all Americans to enjoy. However, this reckless bill puts our special places and the communities that rely on them for drinking water and recreation at risk from fracking.

The bill, H.R. 2728, sponsored by Rep. Flores (R-TX), is one of three pro-industry, anti-environment bills that House is expected to pass this week.

According to Earthjustice, the bill, among other things, would:

"Today they’re standing in the way of important research into fracking impacts, keeping critical public health data from families who live near fracking sites, and eliminating baseline federal protections for this air and water polluting practice," said Jessica Ennis, senior legislative representative with Earthjustice. “This continued pattern of secrecy surrounding and de-regulation of the fracking industry has resulted in a steady stream of public health and safety problems—problems our leaders should be fixing instead of worsening."

The bill prevents the Department of the Interior—who's charged with managing and protecting federal lands for the public—from enforcing federal regulations on hydraulic fracturing and instead, deferring to individual states rules, no matter how inadequate they may be. The Natural Resources Defense Council's Bobby McEnany points out the bill's unstated purpose: to give control to whichever level of government is least likely to protect the public and the environment.

“With recent polls showing opposition to fracking growing even higher, and voters in Colorado approving a series of bans on the practice, the House Majority Leadership is demonstrating, once again, how out of touch with voters it’s become,” Ennis said.