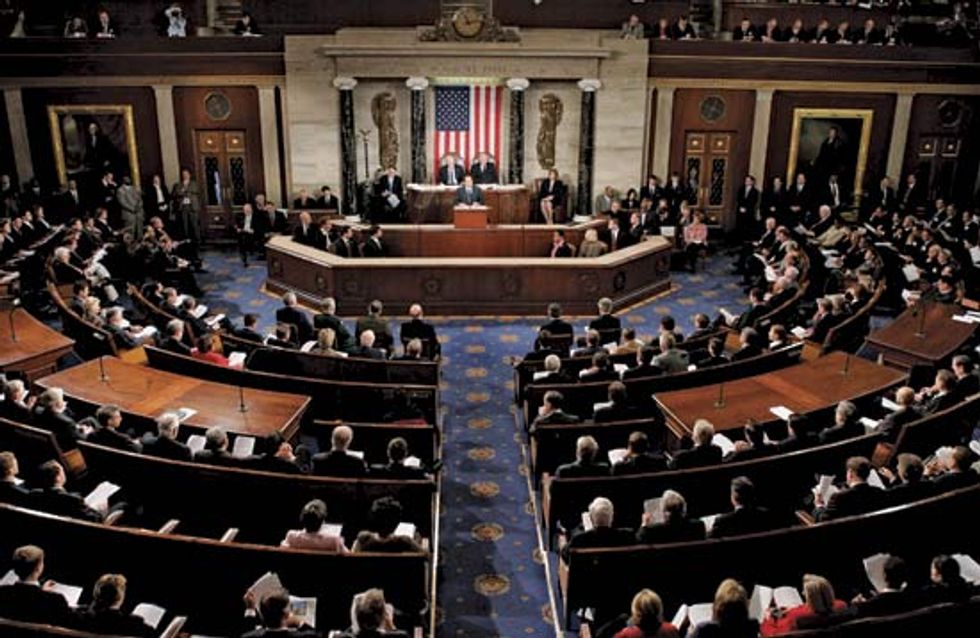 The House approved a dangerous bill Oct. 13 that would stop the U.S. Environmental Protection Agency’s clean-air safeguards for incinerators and industrial boilers, putting polluters before people’s health yet again.

The following is a statement from John Walke, clean air director at the Natural Resources Defense Council on H.R. 2250:

“We all lose with this legislation. The latest installment of the tea party’s unraveling of the Clean Air Act allows dirty incinerators and industrial boilers to pollute our air with more cancer-causing dioxins, arsenic, mercury and lead.

“This bill, together with the cement bill and TRAIN Act passed earlier, will sacrifice tens of thousands of lives, pollute the air we breathe, and expose our children, families, and communities to toxic air pollutants that cause asthma, other illnesses and even brain damage in children. Polluters might claim victory but in the end, no one wins," said Walke.

The House passed the Cement Sector Regulatory Relief Act of 2011, H.R. 2681, on Oct. 6. Similar to the incinerator and boiler bill passed Oct. 13, the legislation would stop EPA from limiting air pollution from cement plants.

Meanwhile, the Transparency in Regulatory Analysis of Impacts on the Nation Act of 2011, or TRAIN Act, H.R. 2401, passed on Sept. 23, permanently blocks the Cross-State Air Pollution Rule, which curbs smog and soot pollution from power plants that crosses state lines, and the Mercury and Air Toxics standards, which limit mercury and other toxic air pollution from power plants.

Up next on Majority Leader Eric Cantor’s pollution plan is a bill designed to prevent the EPA from requiring power plants to clean up coal ash, the waste left over after burning coal. Instead of having power plants deal with their own waste, GOP leaders would expose Americans to even more dangerous pollution and pass the cost of the next disaster on to ratepayers.

For more details on the consequences of the incinerator-boiler bill and the cement bill, see John Walke’s blog here.

For more information on the worst congressional attack on American health safeguards in history, see NRDC’s outline of the attacks on health here.

The Natural Resources Defense Council (NRDC) is an international nonprofit environmental organization with more than 1.3 million members and online activists. Since 1970, our lawyers, scientists and other environmental specialists have worked to protect the world's natural resources, public health and the environment. NRDC has offices in New York City, Washington, D.C., Los Angeles, San Francisco, Chicago, Livingston, Montana, and Beijing. Visit us at www.nrdc.org