6 of the Hottest Places in the World 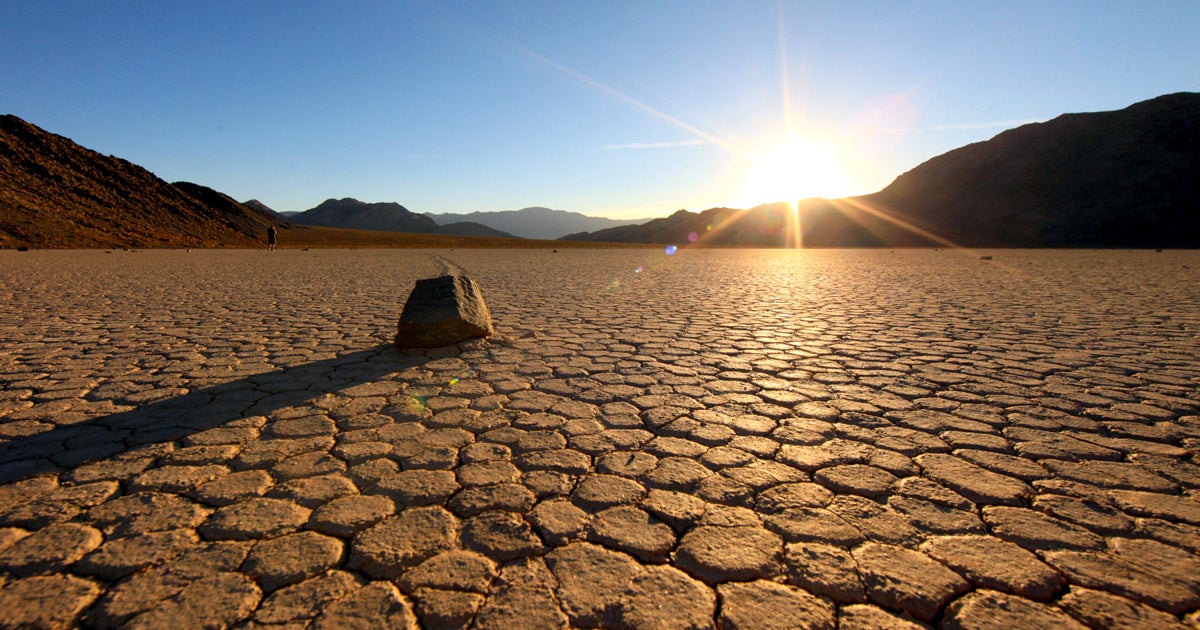 This past June was the third hottest June in recorded history—only 2016 and 2015 had hotter Junes.

The global average temperature has been surpassing the 20th century average for 41 straight years. “Record-breaking temperatures” has almost become a platitude since the turn of the century, yet the consequences of this shift are devastating communities and environments in new ways around the world.

For instance, heat-related deaths are expected to double in urban India by the end of the century. Heat waves are causing extensive crop failures and coral reefs are being cooked alive, undermining entire marine ecosystems. Rising temperatures in the Arctic, meanwhile, threaten to rearrange coastal populations around the world.

Heat waves in the Arctic are a bizarre phenomenon, but heat waves in other parts of the world are normal parts of life.

While adapting to rising heat isn’t easy anywhere in the world, these places have a little more experience.

Here are six of the hottest places in the world.